Women were first granted full membership to the University on 7 October 1920 and then, one week later, were given the right to be awarded degrees. Women students who had been denied a degree since the late 1870s began to return to the University to claim them. To mark the importance of this event in Oxford’s history, the ‘Women Making History Centenary’ campaign will run throughout this academic year, across the colleges and University.

A range of events and initiatives will run across the University to encourage students, staff and the wider public to engage with the historic milestones and pioneering individuals who transformed a once male-only space to the Oxford of today, which now awards degrees to more women members than men. The University has admitted more women undergraduates than men for the last two years consecutively.

Among the activities planned for the centenary are:

The University has set up dedicated resources for the centenary, keeping people up to date with the latest events here: https://www.ox.ac.uk/news-and-events/women-making-history-centenary

As a key part of the centenary, the University is also announcing that Professor Brenda E Stevenson has been appointed as the first Hillary Rodham Clinton Chair of Women’s History at the University of Oxford, and a Fellow of St John’s College. The newly created Hillary Rodham Clinton Chair of Women’s History will enhance Oxford’s existing work in women’s history by undertaking outstanding, pioneering research, and transforming how the subject is taught and studied at Oxford.

Professor Louise Richardson, Vice-Chancellor of the University of Oxford, said: ‘In the midst of a uniquely challenging and difficult time it is wonderful to have cause to celebrate, and we certainly do. For the next year we will celebrate the centenary of the belated admission of women to full membership of the University of Oxford with a series of joyous academic events. It is a matter of enormous personal pride to me that one of the ways we will mark this centenary is with the launch of the Hillary Rodham Chair in Women’s History and the appointment of the remarkable Professor Brenda Stevenson as the first holder of this statutory chair. This will lead to the education of generations of historians who will ensure that women are never again written out of history.’

Alex Foley, SU VP Women, said: 'The Women's Centenary is a wonderful opportunity to celebrate the advancements of women's liberation at Oxford as well as to reflect on the considerable work that needs to be done going forward. The COVID-19 crisis has thrown the existing disparities in our society into stark relief. The asymmetries in the amount of unpaid labour women are expected to perform has become increasingly apparent, particularly mature students with caring responsibilities or student parents. The global events of the past few months have also demonstrated the long road we have to how to achieve racial justice. I've been extremely pleased to witness the way the Women's Centenary Group has maintained an intersectional perspective and tried to highlight the persisting barriers to full gender equality in higher education for trans women and women of colour.'

Professor Senia Paseta, Professor of Modern History and Co-Director of the Oxford Martin School Programme in Women’s Equality and Inequality, said: ‘In 1920, women became full members of the University of Oxford after a long campaign to secure this status. One hundred years later, we reflect on their legacy and must continue to insist on full equality between women and men in our university. Feminist activism remains vital, especially in these difficult times’. 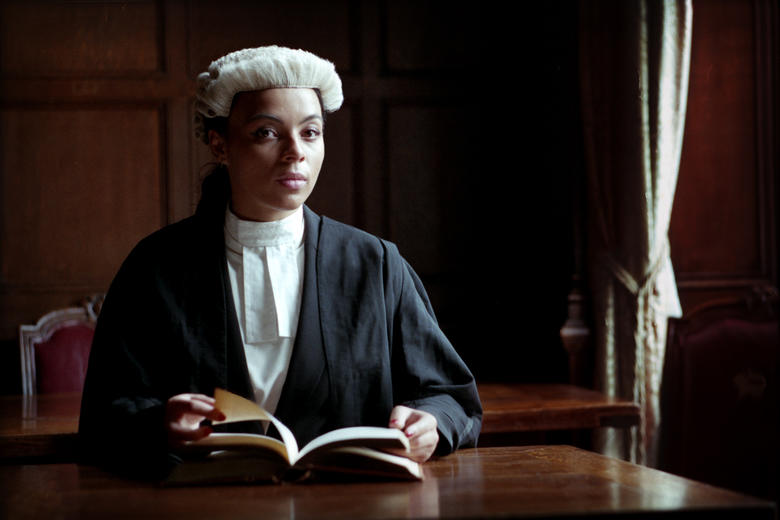