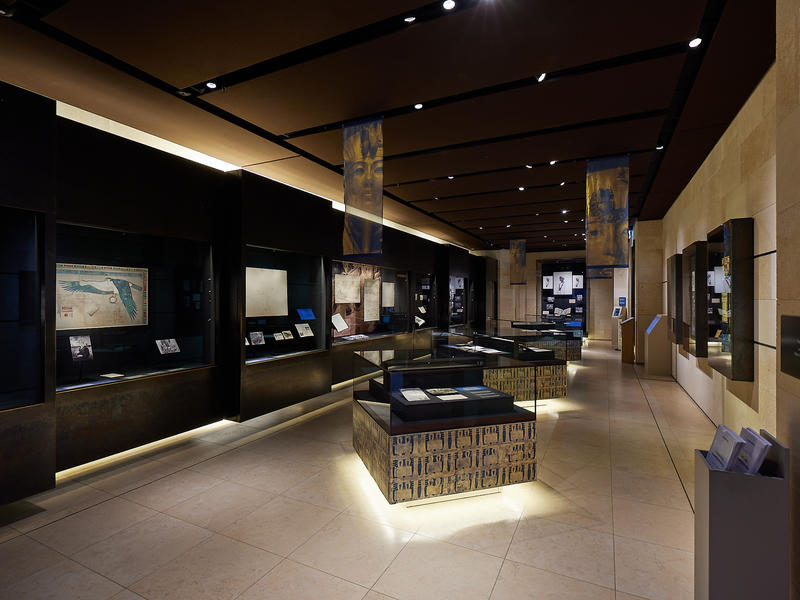 One of the most famous discoveries in the history of archaeology is brought vividly to life in Tutankhamun: Excavating the Archive, a compelling new exhibition at the Weston Library

Public intrigue following the discovery of the tomb of Tutankhamun in the Valley of the Kings, Luxor, has never waned. Ever since British archaeologist Howard Carter, who had been working in the Valley for Lord Carnarvon since 1917, found the steps to the tomb on 4 November 1922 few excavations have ignited such imagination.

It took ten years to clear the tomb and conserve all its contents, which are now displayed in Cairo.

After his death, Carter’s complete records of the ten-year excavation were donated to the Griffith Institute, the centre of Egyptology at the University of Oxford, by his niece Miss Phyllis Walker in May 1945.

In this centenary commemoration of the discovery, Tutankhamun: Excavating the Archive provides a first-hand account of the find as it happened through those diaries, letters, drawings, conservation records and images.

One exhibit displays a hastily scribbled, slanting note in Carter’s diary. The accompanying information board explains: ‘He usually wrote his entries neatly along the line, but here his intense excitement shows through in the simple factual words.’ 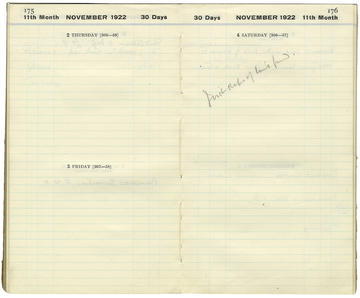 Meticulously sketched maps, drawings and plans of the excavation site and tomb, and all its treasures, including what Carter would have seen on first entering the antechamber, as well as object cards, detailed notes and numerous photographs by Harry Burton, are no less thrilling to see one hundred years on.

There is a chance to explore some of the huge media interest that accompanied these events, while depictions specifying Tutankhamun’s sarcophagus and mask remain as captivating today as they have always been.

The exhibition also provides an opportunity to reflect on the often overlooked Egyptian members of the archaeological team.

A photograph of an unnamed Egyptian boy modelling a jewelled necklace from a casket within the tomb of Tutankhamun is particularly persuasive. An information board explains how, apart from a group of skilled and experienced Egyptians who worked alongside Carter: ‘Egyptians were otherwise rarely named in the records, and their role was downplayed in official accounts. Nevertheless, their crucial presence and contribution are made visible by the archive’s photographs, which also show that the team included many children as workers. Research in the archives by historians is now enabling the role of Egyptians in the early excavations to be recognised, redressing this wrong.’

The free exhibition can be viewed in the 'Treasury' gallery in the Weston Library until 5 February 2023.