BIG OIL MUST EARN ITS ‘MORAL LICENSE TO OPERATE’ 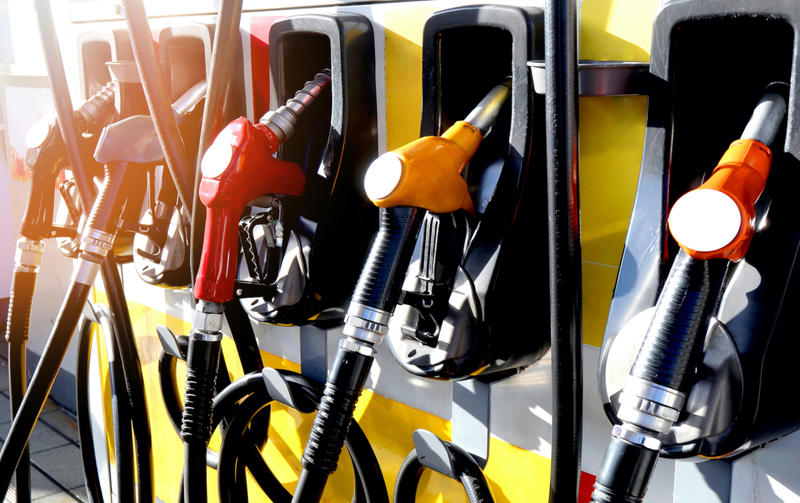 BIG OIL MUST EARN ITS ‘MORAL LICENSE TO OPERATE’

Ahead of COP 26, climate change expert and DPhil student Stuart Jenkins (Wadham, 2014) is suspending his PhD to join the Oxford Net Zero group on a four-month Fellowship 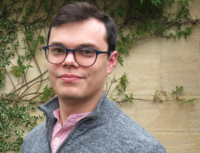 Stuart explains why working with the fossil fuel industry on a CTBO could provide a powerful mitigation strategy, working alongside more conventional options such as Nature Based Solutions and demand-driven carbon pricing.

CTBO policy targets mitigation by requiring extractors and importers of fossil fuels to recapture and store a fraction of the CO2 in their products. This fraction rises over time, so that by mid-century the fossil fuel extractors/importers must recapture and store 100% of the CO2 in their products. This creates a backstop policy for mitigation which guarantees, regardless of the ability of the market to transition to a low-carbon economy, that the pollution from using fossil fuels will ultimately be captured and stored.

‘Implementation of a CTBO-like policy by many national governments would be a big step forward for climate policy, as it addresses two of the key problems in global climate policy today: 1) how do we encourage large scale R&D into carbon capture and storage and 2) how do we build a backstop into climate policy, such that the failure of some mitigation policies doesn’t result in total failure to curb atmospheric pollution in the mid-century,’ says Stuart.

The policy relies on carbon capture and storage technologies (CCS), which are currently under-developed. It engages the oil and gas industry, giving them clear targets.

‘You can see why CTBO has been potentially side-lined as it has the look of a policy which seems to maintain the status quo and engages with the fossil fuel community. But I’d argue it’s a policy that calls on the industry to clean up their own mess. If they can work out how to do that and remain competitive in the market then they can continue to operate, but if they can’t then CO2 production must be reduced – it’s like formalising their ‘moral license to operate’. We should build over this a core climate change policy that can drive positive change to transition away from fossil fuels, but we need a CTBO in case these policies don’t do what we hope they will, or in sectors that struggle to transition quickly enough. It is not an easy sell.’

‘The long-sightedness [of a CTBO] allows the industry to better plan for R&D of the relevant technologies, and by working with the fossil fuel industry the policy engages the people with the most capability and expertise. They are experts in using CO2 to extract oil from oil wells in a process called enhanced recovery, pumping CO2 into the reservoir in order to extract any remaining oil. We believe that capability could be used to sequester vast tonnages of CO2 every year instead, with the CO2 pumped and sealed into disused wells, a viable place to store CO2 over tens of thousands of years. Currently no alternative can guarantee storage over that timescale.’

Despite all the talk about technological solutions, Nature Based Solutions also have a great part to play in the climate mitigation picture, says Stuart.

‘It is important to develop a range of policies, hopefully which complement each other to provide an overall solution. A CTBO should not replace other mitigation options, but instead act as a safety net below them. Nature Based Solutions are vital to balance some parts of the anthropogenic contribution to the carbon cycle. But they should not be used to balance continued industrial sources of fossil fuel CO2 pollution. The CO2 which is released when fossil fuels are burned has been trapped in the geosphere for millennia, and therefore any methodology we have for recapturing and storing it must be capable of that order of magnitude of storage time as well.

Nature Based Solutions, suggests Stuart, are ‘unlikely to be capable of this long-term storage, because of disease, pests, fire, or land use pressures in the future. They can be used to balance land use changes which result in carbon fluxes, and for other short-term balancing of emissions. But for continued fossil fuel usage which we will potentially see in the mid-21st century, we can only balance with carbon capture and geological storage.’

Stuart’s DPhil is therefore to be put on hold while he addresses this more urgent concern. His doctoral work focusses on determining the contributions from non-CO2 pollutants to recent global temperature trends, for example aerosols.