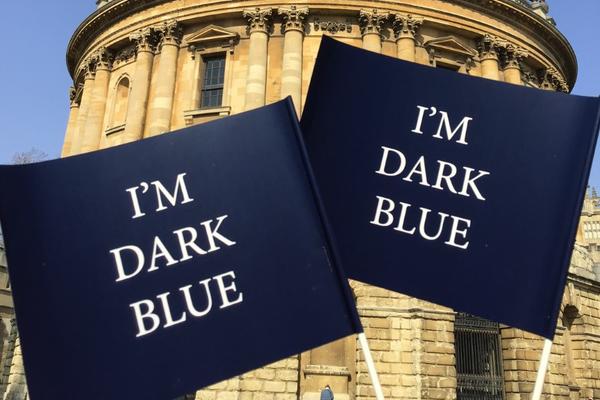 An exciting weekend for Oxford sport saw the Varsity Matches and the Boat Race on consecutive days for the first time. 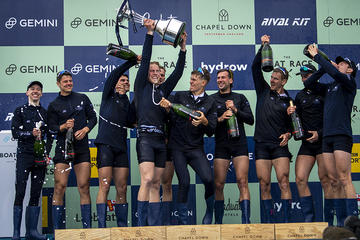 Oxford’s men’s crew won the 2022 Gemini Boat Race as it returned to the Tideway this year on Sunday 3 April, where Cambridge claimed victory in the women’s race in a new record time.

The closely fought men’s race saw Oxford inch ahead of the Cambridge boat early on, breaking clear as they passed under Hammersmith Bridge and widening their lead to several lengths as they crossed the finish line in 16 minutes and 47 seconds.

Earlier in the afternoon, Cambridge won the women's Boat Race for the fifth successive year.

The Cambridge women’s crew gained an early lead over the Oxford boat, which they kept until the end, finishing three lengths ahead. The Cambridge crew set a new record time of 18 minutes 22 seconds, while Oxford crossed the finish line just under seven seconds behind. 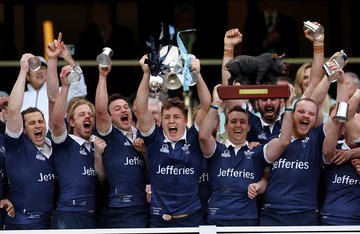 This year's Varsity Matches on Saturday 2 April marked 150 anniversary of the first Oxford and Cambridge clash at Twickenham, and the first time the game has been played on a Saturday for 75 years. Following their domination in the first half the Dark Blue men's team went on to win the match 21-17, whilst a thrilling 10-10 draw in the women's match allowed Cambridge to retain the Varsity Match trophy.

Sign up to read the digital Boat Race magazine