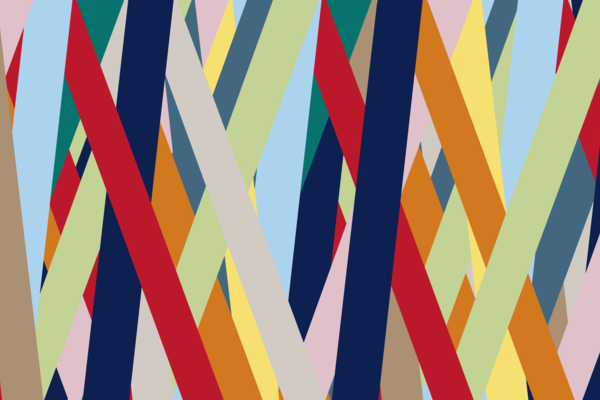 From sustainable futures to the Russo-Ukraine war, and alternative history to French drama – this autumn has something for everyone

Join us from 16–18 September for Meeting Minds, where we return in-person and virtually for our classic three-day event, bringing alumni and associates together from around the world.

There will also of course be a chance to ask the Vice-Chancellor your questions, and drinks receptions to network with fellow alumni, your college and department. 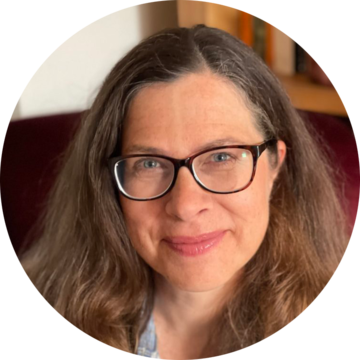 Eve Bites Back: An alternative history of English Literature

My official area of expertise is British literature and history of the sixteenth and seventeenth century, but I am motivated to discover and share a whole range of hidden or neglected lives and works - and to understand why they have been neglected.

Please can you give us your 15 second elevator pitch for your session of why people should come to your talk.

An eye-opening, joyful journey through an alternative literary timeline - you'll not only discover great books and meet remarkable women, but you'll never see Jane Austen in the same way again.

Which great 'mind' (dead or alive) would you most like to meet and why?

Thomas Hariot - because he was a polymath genius, because he was not great at self-promotion (so there'd be a lot to find out), and he was a loyal friend to the deeply fascinating but problematic Sir Walter Ralegh.

My career has been built on a commitment to widening participation and helping to build an outward-facing university. So I have worked and taught primarily in Oxford's non-traditional or ground-breaking areas [adult education, women's studies, creative writing]. I truly value the collegiality at Kellogg College - which encourages discipline-jumping.

So many but...February mornings walking through Christ Church meadow - mist on the river. 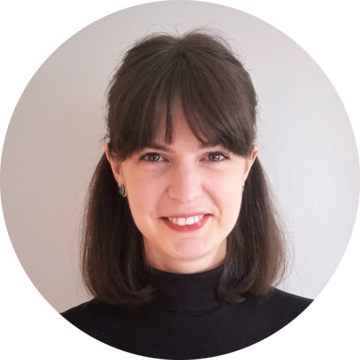 My research area is seventeenth-century French drama and its first English translations. The early modern Parisian theatre world was rich in writing and acting talent, variety, innovation and topical satire, and I’m fascinated by how that lived on across national borders and in different productions and adaptations throughout the intervening centuries.

The French language is often dubbed ‘la langue de Molière’, but the comic playwright’s legacy extends far beyond French boundaries. Come to my talk if you want to learn more about longstanding Anglo-French theatre links and why laughter is the best medicine when it comes to confronting human hypocrisy in its many different guises.

For anyone who isn't yet familiar with Molière  - what do they need to know?

Jean-Baptiste Poquelin (1622-1673), known as Molière, was not only a writer of comedies but also an accomplished comic actor, director and theatre entrepreneur. Several of his comedies allude to or explore the practical, material factors involved in making theatrical productions. Molière first developed these skills when he was part of a troupe touring the French provinces from 1646 to 1658, but not much is known about this part of his life. His meteoric success came when he returned to his native Paris, obtained royal patronage, and became a prolific, well-known, and sometimes controversial dramatist over the course of just fourteen years. Molière’s plays remained and still remain regular features in the Comédie-Française repertoire and famous comedies such as L’École des femmes, Le Misanthrope, and Le Tartuffe are often performed in translation.

How can people find out more about Molière?

A helpful starting point in English is W. D Howarth’s Molière: A Playwright and his Audience, and in French G. Forestier’s Molière is an excellent biography.

If you read French, this site offers lot of links to reference sites: http://operati.cluster030.hosting.ovh.net/index.php/ressources/sites-de-references/

There are some entertaining films about Molière – Ariane Mnouchkine’s 1978 film Molière is highly regarded – the 2007 Molière film is more akin to Shakespeare in Love.

Which great ‘mind’ (dead or alive) would you most like to meet and why?

I’ll have to say Molière of course, though that might mean laying oneself open to ridicule (Les Femmes savantes already hits a little close to home)! Although the play L’Impromptu de Versailles is a comic representation of a rehearsal of Molière’s troupe, I would have loved to see the actor-dramatist’s mind at work in collaboration and under the pressure of the theatre schedule.

Oxford is very close to my heart. I’ve spent around a third of my life here now and I never get bored! I think the college system is special because it provides a secure base from which to work but also lots of opportunity to engage with other groups of people to share different ideas and approaches to literary study. The Maison Française d’Oxford is an invaluable research centre in French Studies and brings together Francophone scholars from around the world.

My time at Oxford has had a profound effect on my early career as an academic. I did my BA, Masters and DPhil based at Keble College, where Michael Hawcroft, my supervisor and a specialist in seventeenth-century French drama, encouraged and shaped my interest. I spent some time away, in Paris and Durham, but I returned to Oxford with a new perspective on ways of collaborating, teaching and researching

I like to see Holman Hunt’s Pre-Raphaelite painting The Light of the World in the Keble College side-chapel. It’s so striking when you turn on the frame’s light and see how skilfully the artist renders the colours. 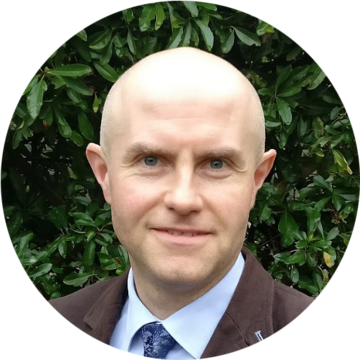 The Russo-Ukrainian war: Causes and consequences

I was born and raised in the city of Donetsk in eastern Ukraine. I have written my doctorate on the political economy of post-communist transition in the Ukrainian Donbas. So, when I see disinformation and propaganda being used to "explain" the Russian invasion, I cannot simply stand by.

Share your 15 second elevator pitch for your session of why people should come to your talk?

Why do we have another continental war in Europe? Have we not learnt the lessons of World War II? And what should we do about it now? Come to the talk for the answers.

What can economic geography contribute to our understanding of the Russian invasion of Ukraine?

Economic geography provides us with the facts needed for a correct interpretation of the Russo-Ukrainian war of 2014-2022. It deflates the bubble of the Kremlin lies.

How can people find out more about the geography of the Russian invasion of Ukraine and the core characteristics of Putin’s power regime?

Which great Oxford ‘Mind’ (dead or alive) would you most like to meet and why?

I would love to meet Sir Isaiah Berlin to ask him if we are currently experiencing the second Counter-Enlightenment giving birth to Fascism 2.0, or nothing of the sort?

This is the best university, ceteris paribus. As I often say, if I were tasked with inventing "the ideal university", I would not come up with anything even half good as Oxford.

How has your time at Oxford influenced your career?

Policy relevance is part and parcel of academia. I have been here since 2017 and I have already had more exposure, more publicity in the past five years than in the previous fifteen.

The Ashmolean museum is simply incredible. 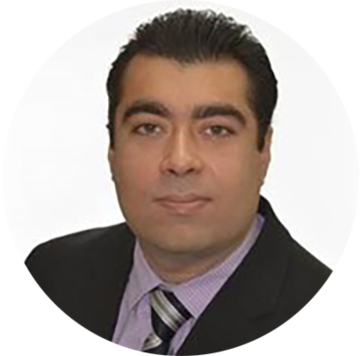 I specialize in Responsible Artificial Intelligence (AI), which is essentially the art and science of building AI systems. I find this domain fulfilling and motivating because it is directly focused on building systems and processes which are fair, accountable, transparent, explainable, and safe.

My session aims to share best practices of Responsible AI with real-world experiences. The session will provide a deep dive on a sustainable AI solution that offset millions of tonnes of CO2 from the atmosphere.

How positive do you feel that we can build a sustainable carbon neutral future by 2030?

What are the most important things you think need to happen to reach this carbon neutral goal?

We need a realistic approach to achieve carbon neutrality, which may include the following aspects:

Which great 'mind' (dead or alive) would you most like to meet and why?

I would like to meet Sir Tim Berners Lee to get his perspective on the future of the Internet.

In my view, Oxford is a temple of knowledge and wisdom.

Oxford inspired me to apply my knowledge to solve real-world problems, such as my work on Responsible AI to address Climate Change.