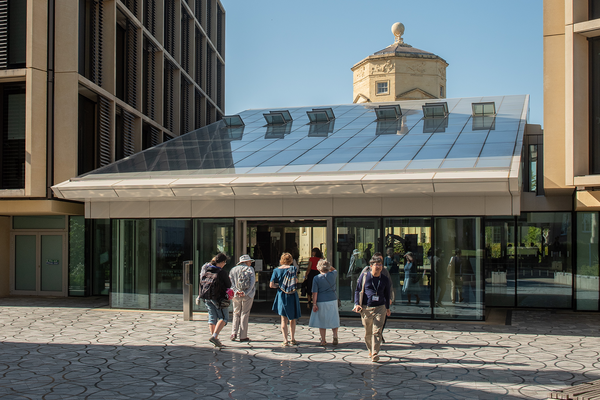 This weekend (16–18 September) a number of alumni authors will be welcomed back to Oxford as part of the Alumni Office's Meeting Minds event, returning in-person for the first time in three years.

The first event, on Friday 16 September at 2pm, is an ode to novelist Colin Dexter, as the inestimable Alastair Lack (Univ, 1964) gathers Morse-fans to the Lodge of St John’s College, on St Giles, before heading off on a lively walking tour called, The Oxford of Inspector Morse. 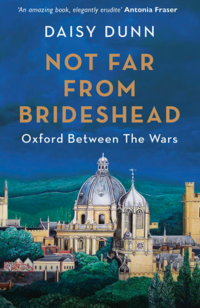 The second event, Saturday 17 September at 3pm, is historian and classicist Daisy Dunn talking at St Hilda’s College about her brilliant work of history, Not Far From Brideshead, Oxford Between the Wars.

We’ve written about this book before – it was published a little earlier in the year.

It completely changes your notion of key Oxford figures like Maurice Bowra, who were legendary even in their own lifetimes yet have too often evaded level-headed assessment.

Well worth a shot even if you think you know the period or the original book by Evelyn Waugh, which too few people have actually read owing to a certain TV series.

Blackwells will have its ever popular pop-up book store in the Maths Institute where Meeting Minds is head-quartered. They will have several dozen titles relating to speakers at this year’s event, some of them signed. Names include Yasmin Khan, Melvyn Bragg, Simon Baron-Cohen, Selina Todd, Anna Todd, Laura Tunbridge and Patrick McGuinness, and many more besides.

This year Meeting Minds, coincides with the Oxford Literary Festival, a supplement to the main Festival which typically takes place in late-March. 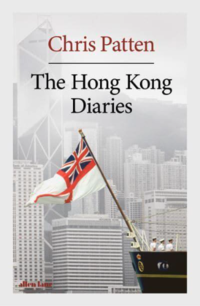 The University’s Chancellor, Lord Patten of Barnes, will promote his book The Hong Kong Diaries and speak about his role as Governor of Hong Kong, 1992–7, and no doubt much besides, in conversation with Oxford’s China specialist Professor Rana Mitter.

This event takes place in the Sheldonian Theatre on Friday 16 September at 4pm, but noter that you book a ticket through the Oxford Literary Festival website.