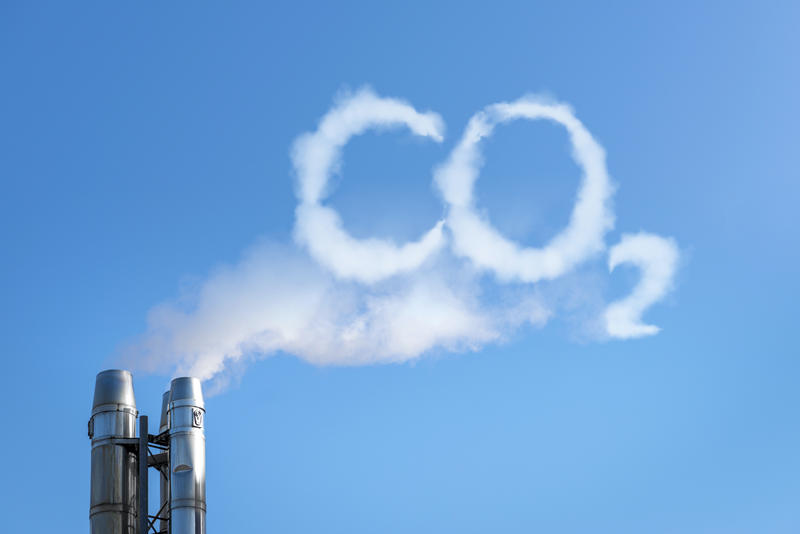 Leading Oxford climate scientists today insisted there can be no doubt that human-driven climate change is a fact and urgent action is needed, as the IPCC’s report is released showing emissions are driving up temperatures. 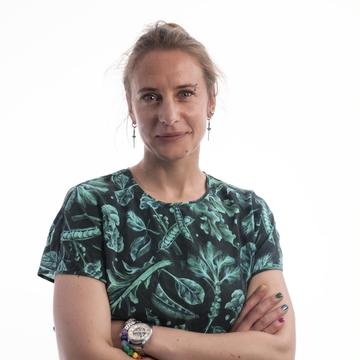 Experts from across the university, including key authors and contributors to the IPCC’s report voiced concerns over the impact of delay. Dr Friederike Otto (pictured, left), Associate Director of Oxford’s Environmental Change Institute, the lead author of the report’s Chapter 11: 'Weather and climate extreme events in a changing climate', said: ‘This report shows that already there are a lot of impacts of anthropogenic climate change. Climate change has affected many extreme climate events in every region around the world. There are things that we can stop from getting worse by keeping to the targets, but there are a lot of changes that are already here and we need to keep that in mind when thinking about policy.’

Dr Lisa Schipper an Environmental Research Fellow at the ECI and co-ordinating Lead Author of Chapter 18 of the Working Group 2 Climate Resilient Development Pathways, declared, ‘The world is warmer now than it has been any time in the last 2,000 years, but there is still time to act to reduce the greenhouse gas emissions that are causing this temperature rise.’

The report leaves no doubt about the impact of emissions. Tim Palmer, Royal Society Research Professor at Oxford. He said, ‘The IPCC Sixth Assessment Report states that it is unequivocal that human influence has warmed the atmosphere, ocean and land, and that this warming will continue as we keep emitting greenhouse gases into the atmosphere. It is very hard to imagine any credible scientist doubting this. Indeed, if we do not halt our emissions soon, our future climate could well become some kind of hell on Earth.’

There should be no delay in action, though, according to Oxford experts. Professor Raymond T. Pierrehumbert, Halley Professor of Physics at Oxford, ‘Nothing is more important than getting the net emissions to carbon dioxide to zero, and doing it as soon as possible.  Carbon dioxide accumulates in the atmosphere, and causes essentially irreversible warming, so any delay in progress toward net zero carbon dioxide emissions commits us to living with additional warming for thousands of years.’

Meanwhile, Professor Myles Allen, Professor of Geosystem Science and Head of the Climate Dynamics Group in the Department of Physics, insisted action is needed from international organisations and governments. He said, ‘Global temperatures are rising faster than ever. We need to reduce methane emissions...while at the same time working towards net zero carbon dioxide.’

While urging Government to take concrete action, Professor Pierrehumbert maintained the battle to reduce emissions should not be perceived as a precipice, after which there is no point continuing. He insisted the battle needs to continue, ‘While there is a great focus on the benefits of keeping warming below 1.5 degrees C, it must be recognised that this threshold does not represent a cliff-edge beyond which all is lost. If we fail to achieve a 1.5C target, it is still worthwhile to avoid 2C warming, and if we fail to hold the line at 2C, it is still worthwhile to work to avoid 2.5C of warming...As long as there is any unburned fossil fuel left in the ground, it is still worth fighting to keep it there.’

Professor Allen called for detailed change from the international community to facilitate action, ‘Unfortunately, all "carbon footprint" calculators, along with outdated national and international "CO2-equivalent" accounting rules, understate the benefits of methane reductions by 400-500%, while at the same time overstating the harm caused by ongoing methane emissions by a similarly massive percentage. So mitigation opportunities are being missed because decision-makers are being misled about how valuable they are, just because of bureaucratic inertia.’

And Dr Pam Berry, an ECI Senior Research Fellow, warned of the dangers of failing to act. She said, ‘The projected climate changes would have significant impacts on a large number of species and ecosystems across the globe, with ramifications for all the many things that biodiversity does to support human life and well-being. We need to take urgent action now to reduce our emissions, but also to increase our efforts to help nature adapt to existing and future climate change.’