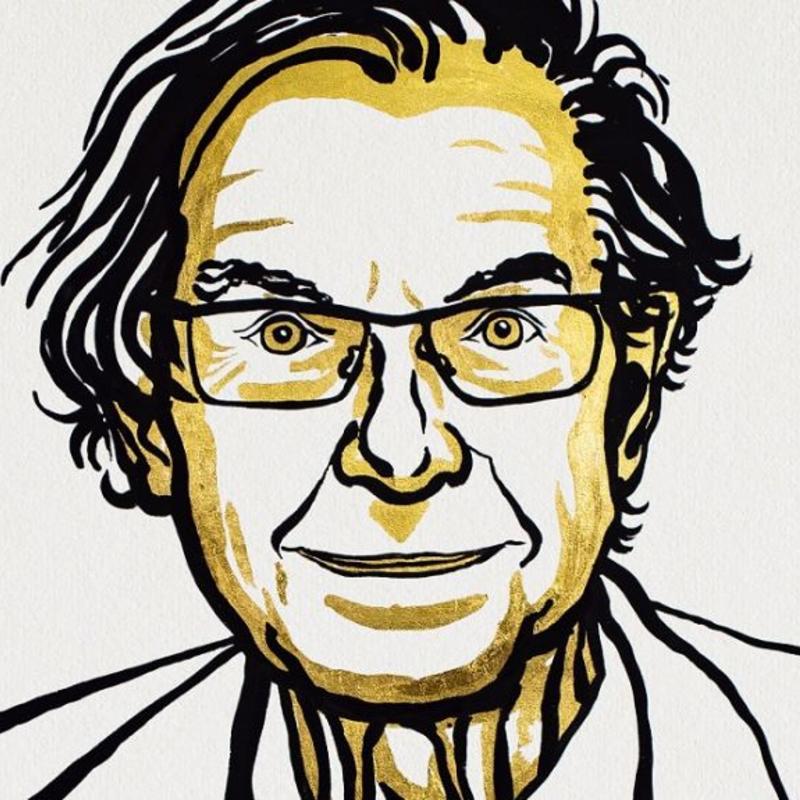 The 2020 Nobel Prize in Physics has been awarded to Roger Penrose, Reinhard Genzel and Andrea Ghez for their work on black holes. Roger Penrose is Emeritus Rouse Ball Professor of Mathematics at the University of Oxford, and emeritus fellow of Wadham College, Oxford. He received the award today “for the discovery that black hole formation is a robust prediction of the general theory of relativity.” Genzel and Ghez received the award “for the discovery of a supermassive compact object at the centre of our galaxy”. Andrea Ghez received an honorary degree from Oxford in 2019. 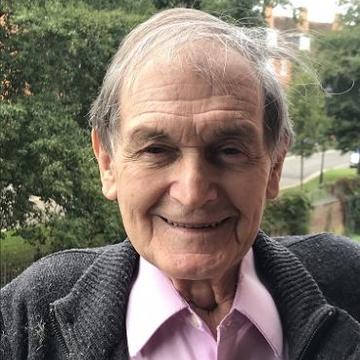 The three Laureates share this year’s Nobel Prize in Physics for their discoveries about one of the most exotic phenomena in the universe, the black hole. Roger Penrose showed that the general theory of relativity leads to the formation of black holes. Reinhard Genzel and Andrea Ghez discovered that an invisible and extremely heavy object governs the orbits of stars at the centre of our galaxy. A supermassive black hole is the only currently known explanation.

Roger Penrose used ingenious mathematical methods in his proof that black holes are a direct consequence of Albert Einstein’s general theory of relativity. Einstein did not himself believe that black holes really exist.

In January 1965, ten years after Einstein’s death, Roger Penrose proved that black holes really can form and described them in detail; at their heart, black holes hide a singularity in which all the known laws of nature cease. His ground-breaking article is still regarded as the most important contribution to the general theory of relativity since Einstein.

Professor Roger Penrose, said: 'It is a huge honour to receive this Prize. In 1964 the existence of Black Holes was not properly appreciated. Since then they have become of increased importance in our understanding of the Universe and I believe this could increase in unexpected ways in the future.'

Professor Louise Richardson, Vice-Chancellor of the University of Oxford, said: ‘We are delighted and very proud that our own Professor Roger Penrose has been honoured with a Nobel Prize in Physics. Sir Roger is famous globally for his many contributions to the mathematical physics of general relativity and cosmology. He is also famous locally and so much part of the fabric of Oxford that even The Andrew Wiles Building, home of our Mathematical Institute, includes a section of ‘Penrose tiling’ at the entrance, this is a tiling technique named for Roger who investigated it in the 1970s.’

Mike Giles, Head of the Mathematical Institute in Oxford, said: ‘We are absolutely delighted for Roger. It is a wonderful recognition of his ground-breaking contributions to mathematical physics.’

Sam Howison, Head of Oxford University’s Mathematical, Physical and Life Sciences Division, said: ‘This is wonderful news for Roger and recognises his extraordinary contribution to our understanding of cosmology. I attended Roger's lectures on General Relativity as a student and have been a black-hole aficionado ever since. Back then, even the existence of black holes was not certain; now I have apps on my phone which alert me to the more-or-less weekly observations of gravitational waves generated by black-hole mergers. We are entering a golden age of theory and observation in cosmology which Roger and his co-prize-winners have influenced profoundly.’