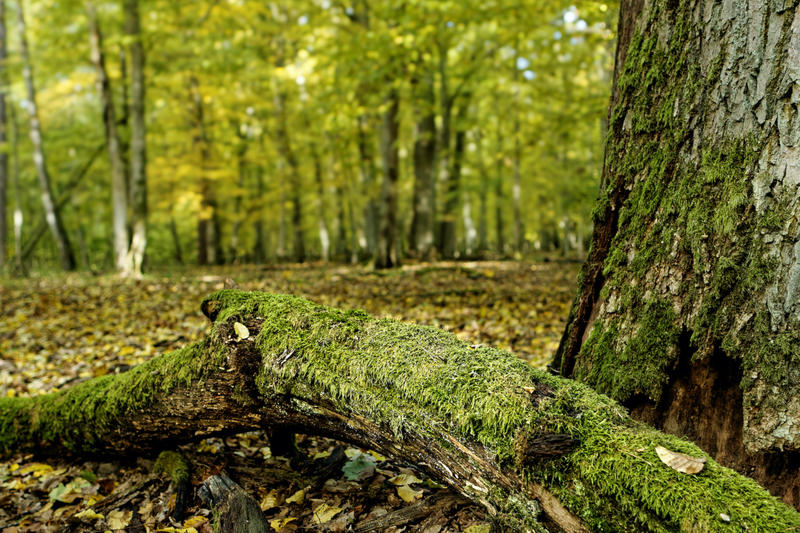 The Oxford Smith School of Enterprise and the Environment is forging ahead into often untested and under-researched areas of climate change mitigation, that go far beyond what readers might have encountered in the broader media

In one of three reports just published, Nature-based sinks for CO2 and sources of carbon feedstocks, the authors look at how nature can take carbon dioxide out of the atmosphere (sink), and how it can also provide a supply of carbon to industrial sectors such as plastics, currently reliant on petro-chemicals (carbon feedstock).

The results of this immense brain-storming are exciting and novel.

27% of the world’s land mass is currently either barren or scrubland.

The authors envisage some of those areas being cultivated, but they caveat that the due diligence and basic research on how to proceed has not been completed.

The resulting crops would take carbon out of the atmosphere, and might result in so-called bio-char, a product that can further help to fix further CO2 in soil; or so-called bio-feedstocks, meaning chemicals used in other industrial processes currently reliant on oil.

They also insist on safeguarding principles that would respect existing populations and existing nature functions – there are plentiful examples of potential unintended negative consequences, such as where a focus on growing forest results in a monoculture at odds with desired biodiversity.

When the authors turn to forestry they distinguish between reforestation of previously forested land and afforestation of land that is for all intents and purposes without trees even if it may have been forested in the distant past.

Accurate measurement of these phenomena is difficult in the face of a climate that is already changing rapidly, as underlined in the August 2021 IPCC report. It could be compared to trying to hit a moving target.

But the biggest issue of all is whether humanity as a whole can be fed with what the authors refer to as alternative proteins.

The stark fact is that while 7% of the world’s land is devoted to food crops for human consumption, a whopping 27% is devoted to livestock grazing and feeding.

Some of this land was previously forested, while the livestock itself is a major source of methane, resulting in a double negative as far as the climate is concerned.

So cultural and consumer preference, market mechanisms and affordable food suddenly become paramount in the broader question of land use.

Another twist in the tale is how particular habitats are crying out for the most stringent protection – peatlands contain vast amounts of CO2, while mangrove swamps suck up 45 times more CO2 than boreal forest, write the authors.

The report contains more novel thinking concerning the concept of ‘net-negative’, the idea being that because humanity has blown its chance to limit warming to 1.5 degrees centigrade, a widely normative idea after the recent 2021 IPCC report, the world will somehow have to go beyond net-zero and start sucking more carbon dioxide out of the atmosphere than it puts in, later this century, to still obtain the Paris-accord commitment to 1.5 degrees centigrade.

This idea of net-negative is mind-boggling but the mathematics is straightforward (and brutally so). Since the IPCC report was published on August 9, it is noticeable how a range of commentators have suddenly started assuming that we are now headed for a 3 degree + warmer world, throwing the 1.5 deg. C limit heavily into doubt because it will likely be breached within the next decade or so.

They also note that while the report has a UK-focus, the problem and much of the land in question lies elsewhere, so the solutions and the research leading to them demand a collaborative and cross-border, international effort.

Buried in the report is a savage recent fact, namely that between 2010 and 2015 an additional 5 billion tonnes per year of CO2 emissions resulted from deforestation. They say:

‘Between 2010 and 2015, there was a net loss of forested land of 3.3 million hectares per year. This accounted for emissions of 5 Gt CO2 per year, over 10% of annual global emissions.’

Emissions are expressed as gigatons, a gigaton (Gt) is one billion metric tons.

The authors estimate current global emissions of CO2 at 40 Gt per year.

While the authors are looking at the broad future of possible Greenhouse Gas Removal (GGR) mechanisms and how nature-based solutions are likely to be cheaper and much more available than expensive, as yet unproven high-tech industrial solutions, it is impossible to avoid today’s truth, that halting existing rates of net deforestation would be the obvious starting point. It’s just that this is not happening, rather the opposite.