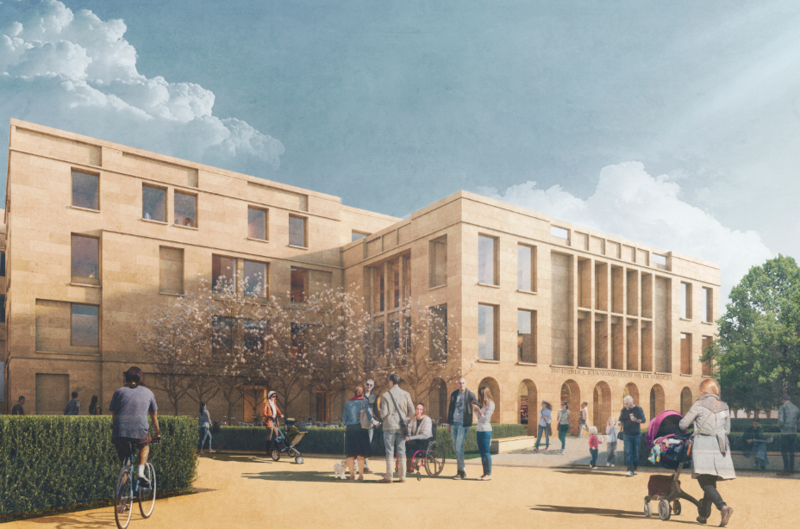 A planning application for Oxford University’s Stephen A. Schwarzman Centre for the Humanities has been submitted to Oxford City Council

The full application is now available on the City Council's online planning portal.

The University held two public consultations – in November/December 2020 and June/July 2021 – to gather feedback on the initial proposals. More than 125 responses were received from local stakeholder groups including heritage and residents’ groups and individual respondents. The plans were covered in the Oxford Mail, BBC Oxford and BBC South Today, and more than 3,000 people in Oxfordshire viewed them on the Centre’s website. 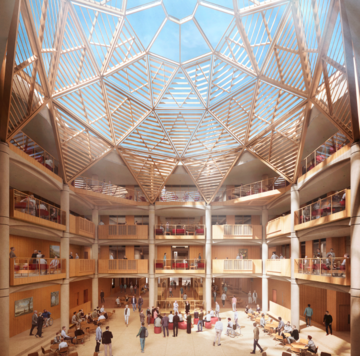 More images of the Centre are now available in the planning submission. They show the impressive entrances to the building, the striking concert hall and the proposed green spaces that will surround the Centre in Oxford University’s Radcliffe Observatory Quarter. The building has been designed by Hopkins Architects.

Professor William Whyte, Professor of Architectural History at the University of Oxford, said: “We are grateful to the people of Oxford who gave feedback on our initial proposals and we are delighted to submit our final designs for planning permission. The Stephen A. Schwarzman Centre for the Humanities will transform the work of our scholars and offer untold opportunities for the city as a whole. An inspirational piece of design by a world-leading architectural practice, it will also be a pioneering example of sustainability in architecture.”

A recurring theme in the discussions around the public consultation was how the Centre would benefit the city of Oxford. The planning application outlines many of these benefits, including:

Environmental sustainability was another theme raised in the responses to the consultation. The Centre has ambitious sustainability objectives for its design, construction and operation. It will be a highly energy efficient building designed according to Passivhaus principles. It will include: 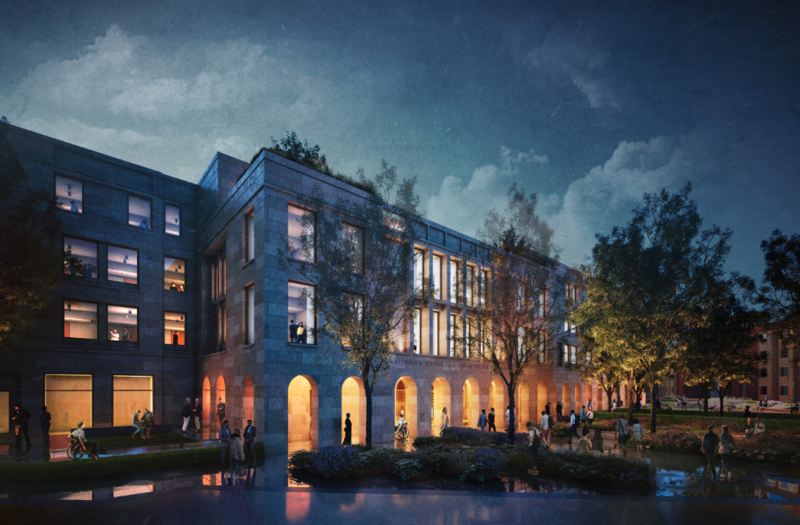 The Centre will boost teaching and research in the humanities at Oxford and provide them with a new home which brings together seven faculties, a new Institute for Ethics in AI, the Oxford Internet Institute, and a new library. It has been made possible by a £150 million gift to the University from Stephen A. Schwarzman, CEO and Co-founder of Blackstone, one of the world's leading investment firms.

The City Council will consider the application after a 13-week consultation period, and will make their decision in spring 2022. If consent is given, the University aims to complete construction in 2025.

Discover more about The Schwarzman Centre for the Humanities at https://www.schwarzmancentre.ox.ac.uk/