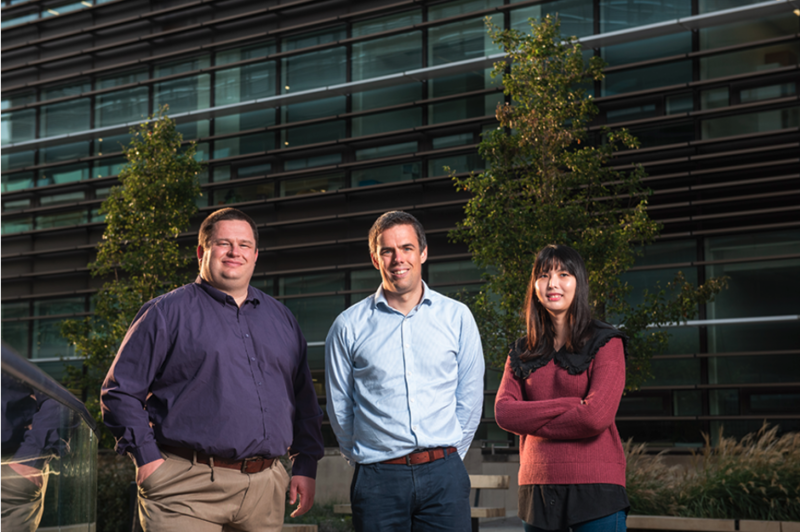 Today, as AstraZeneca reports 2 billion doses of the COVID-19 vaccine released for supply University of Oxford scientists explain how it has been possible to produce so much of the vaccine in less than a year, and the unprecedented strategy used to improve international equity of access.

Despite its extensive experience of vaccine development, the University had never manufactured more than a few thousand doses of any single vaccine until 2020. A new paper, published in collaboration with AstraZeneca in Biotechnology and Bioengineering, tells the story of how a key discovery just before the start of the pandemic unlocked the possibility of large-scale manufacturing.

Dr Sandy Douglas, the leader of the team which made the discovery, said: ‘When the pandemic began we were deeply concerned we’d have no way of getting this vaccine out of the University labs and into the real world. The answer came in three steps.

‘First, in January and February 2020, we found a simpler way of manufacturing large amounts of this type of vaccine. The simplicity has been key, because it made it possible to make the vaccine in existing factories with existing equipment.

‘We immediately took the second step, which was to persuade manufacturers with suitable factories in the UK, Europe, India and China to start preparing to make the vaccine, even before it had been given to the first volunteer in the clinical trial. We were worried that poorer countries would be at the back of the queue for COVID vaccines, so we developed a plan to ‘franchise’ the manufacturing to many sites around the world. With a franchised product, huge amounts are made to the same recipe in many countries. That is standard in many industries, but it had never been tried before for a brand-new vaccine.

‘The third vital step was the University’s partnership with AstraZeneca in May 2020. It was critical for us to have a partner which had the resources to ramp up manufacturing at an industrial scale and share our priority of global equitable access. AstraZeneca’s willingness to do that has been fantastic.’

Putting this technical advance together with AstraZeneca’s adoption of the team’s ‘franchise’ technology transfer model has enabled vaccine manufacturing at a globally-relevant scale, by a global supply network of more than 25 proven manufacturing organisations. The technical advances in the new method include ‘feeding’ a specific mix of nutrients to the cells which make the vaccine, allowing more vaccine to be made in each batch. Importantly this avoids the use of complex equipment that was required to keep cells healthy in the previous leading method of making adenovirus-based vaccines, but which very few factories around the world are able to use.

AstraZeneca and its partners have released for supply two billion doses of its COVID-19 vaccine, Vaxzevria to more than 170 countries across seven continents. Approximately two-thirds of these have gone to low- and lower-middle-income countries, including more than 170 million doses delivered to 130 countries through the COVAX Facility.

‘If the pandemic had started even two months earlier, we wouldn’t have had a manufacturing process. Without a manufacturing process I think we would have struggled to persuade a major company like AstraZeneca that our vaccine was more than an academic curiosity,’ said Douglas. ‘Without a partner, the vaccine would never have begun to reach the people who need it.’

Sir John Bell, Regius Professor of Medicine at the University of Oxford said: ‘This paper shows a side of the University’s vaccine work which has not yet been widely reported. Manufacturing may not be seen as glamorous but the number of doses made, and where they are made, determines how much impact a vaccine can have in the real world. I think millions of people around the world owe their lives to the two billion doses produced as a result of this collaboration between our researchers and AstraZeneca.’

The combination of this new approach with AstraZeneca’s global footprint and commitment have enabled the unique characteristics of global manufacturing and supply of this vaccine:

Pam Cheng, Executive Vice President, Global Operations and IT at AstraZeneca, said: ‘Producing two billion doses of the vaccine in less than 12 months after the first approval would not have been possible without the collective effort of so many: our AstraZeneca colleagues globally, our partners at the University of Oxford, our network of contract manufacturers, international organisations and governments around the world.  We are extremely proud of this important milestone and the hard work goes on as we continue to accelerate our output to continue to play a key role in helping to end the pandemic.’

Mr Adar Poonawalla, CEO, Serum Institute of India, said: ‘From the onset of the pandemic, it has been our objective to do everything within but not limited to our capacity & capability to help the world, at large. We have expanded our production lines, sacrificed manufacturing other vaccines to meet the enormous demand for COVID-19 vaccines. We are proud that our world-class manufacturing capabilities have allowed us to make a valuable contribution in containing the spread of the virus in India and across the world.'

The same manufacturing process could be used to make other adenovirus-based vaccines, accelerating the response to a future pandemic. More broadly, the researchers believe the success of the internationally distributed manufacturing strategy provides a template which can be followed to enable equitable access to other vaccines. 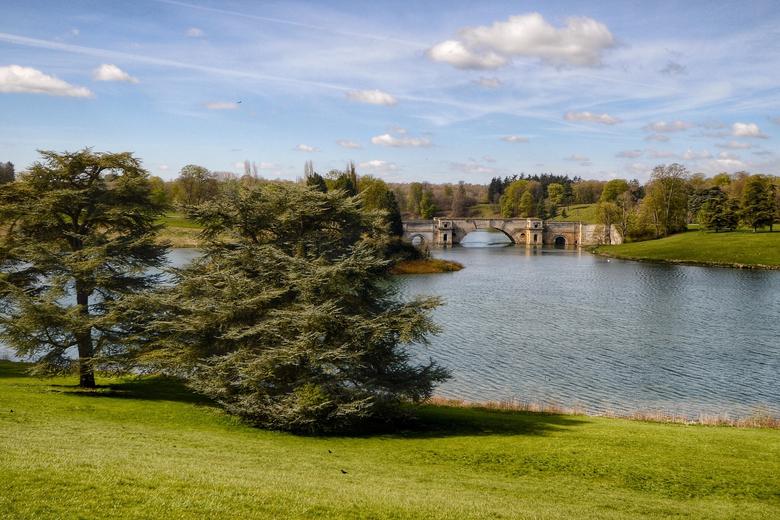 WALKING AT BLENHEIM PALACE FOR WELLBEING

WALKING AT BLENHEIM PALACE FOR WELLBEING 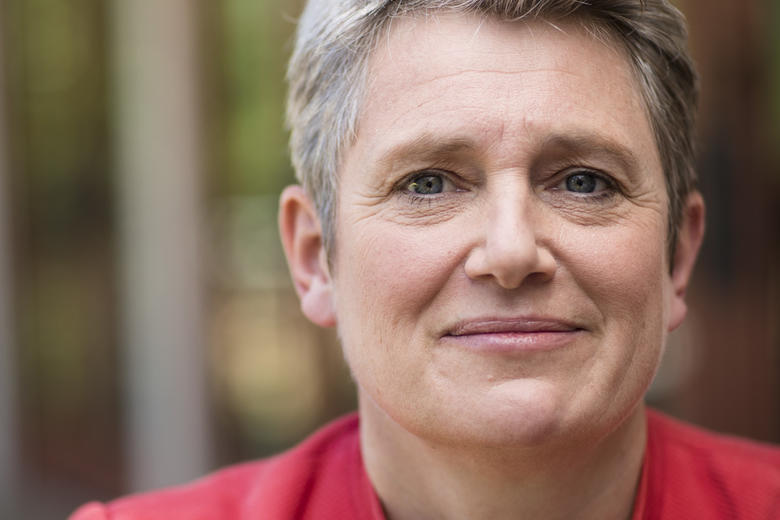 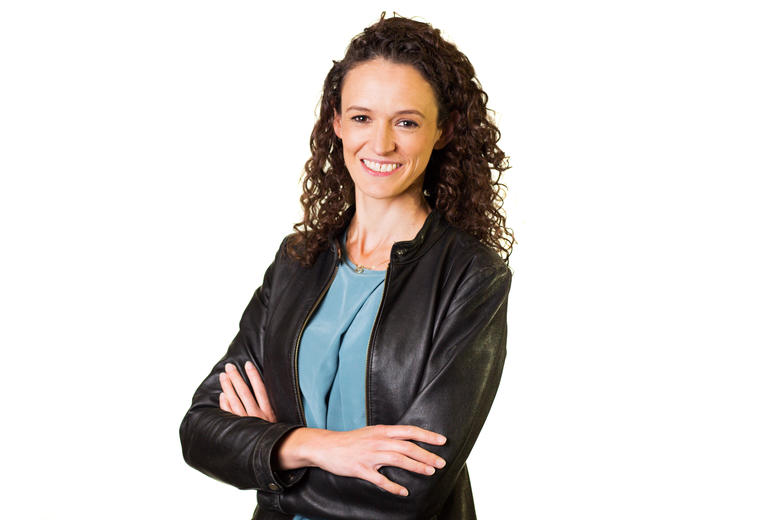 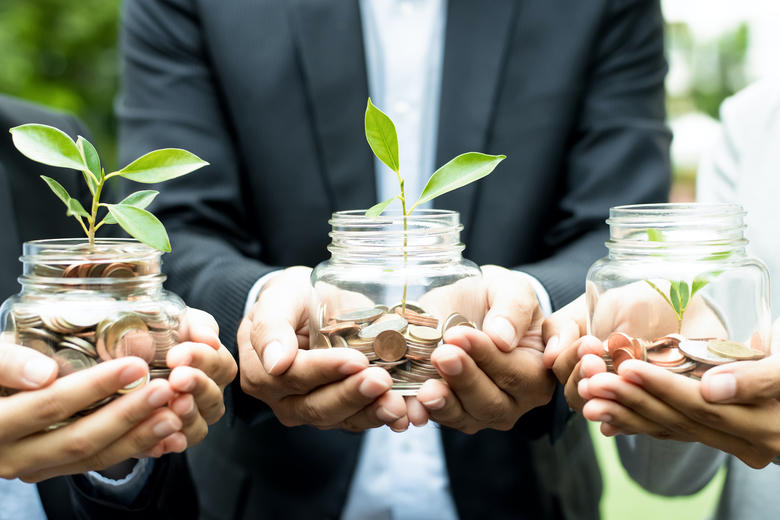 £4.5m GRANT FROM IKEA FOUNDATION TO BACK SUSTAINABLE FINANCE ACTION AT OXFORD

£4.5m GRANT FROM IKEA FOUNDATION TO BACK SUSTAINABLE FINANCE ACTION AT OXFORD 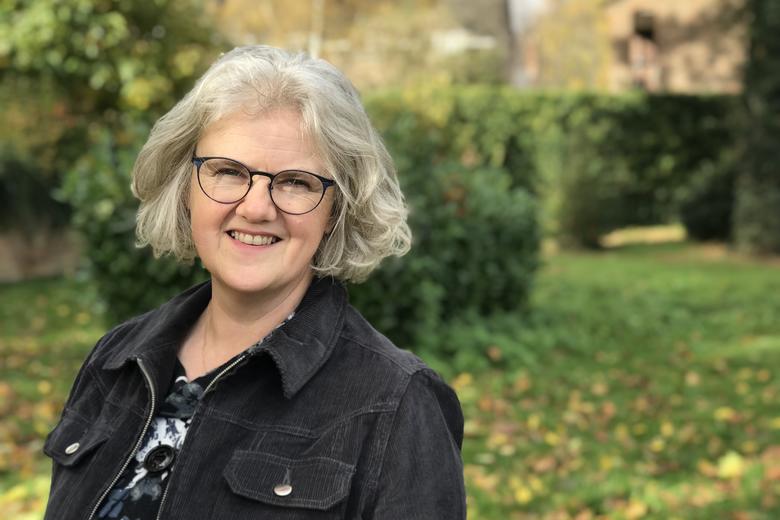 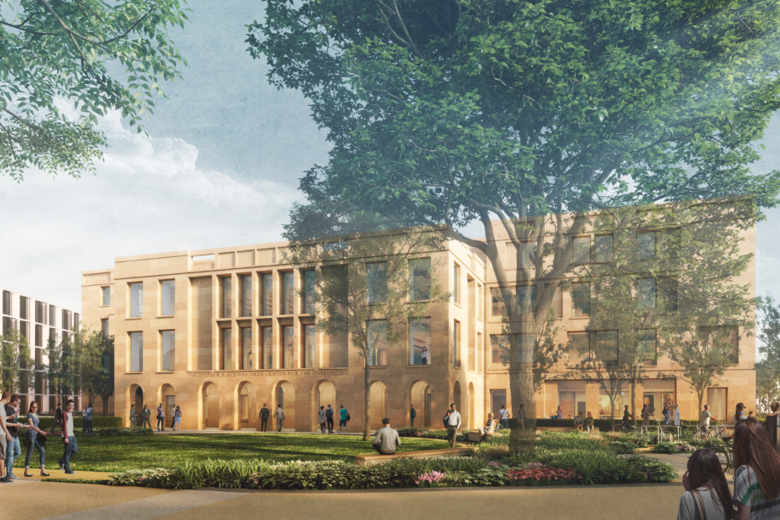 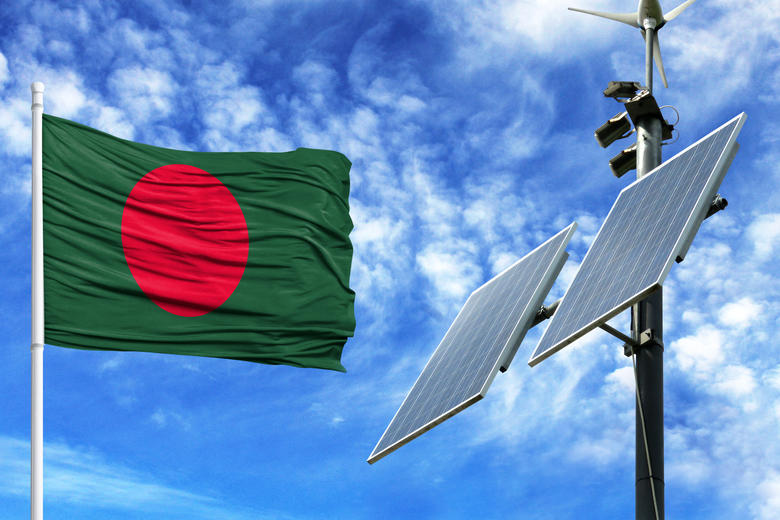 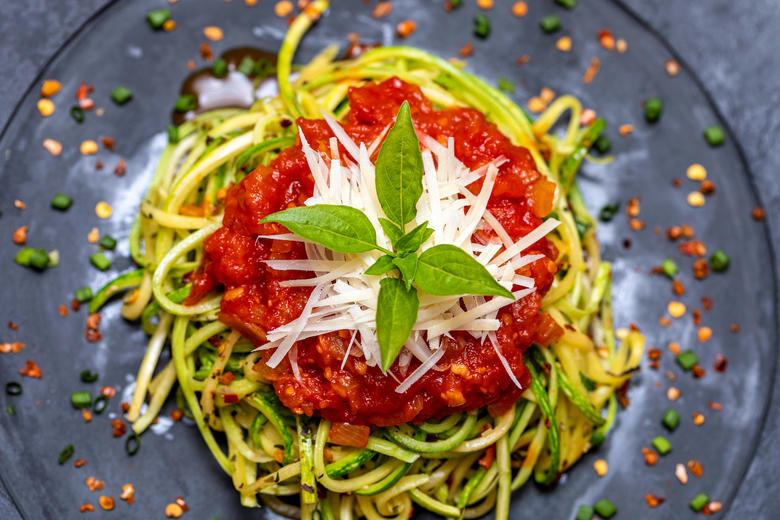 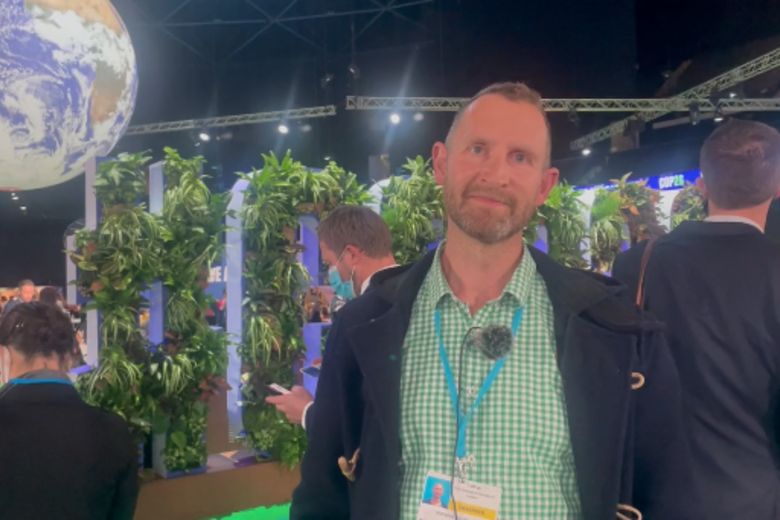 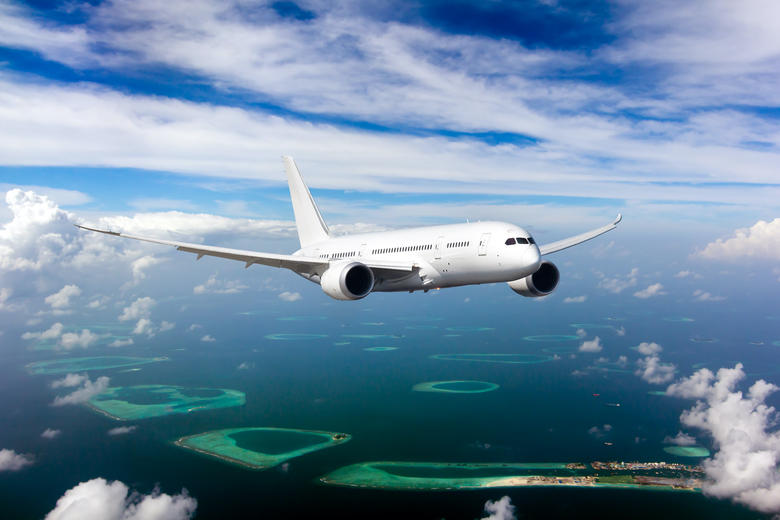