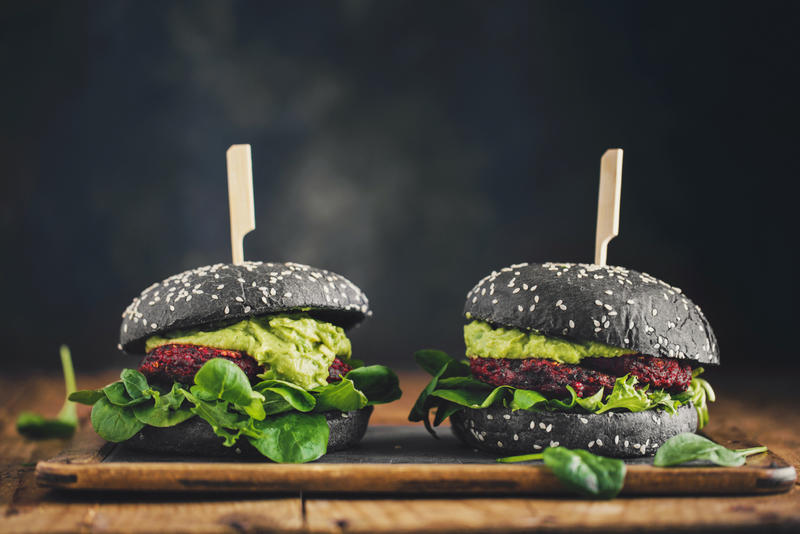 Oxford University research has today revealed that, in countries such as the US, the UK, Australia and across Western Europe, adopting a vegan, vegetarian, or flexitarian diet could slash your food bill by up to one-third.

The study, which compared the cost of seven sustainable diets to the current typical diet in 150 countries, using food prices from the World Bank’s International Comparison Program, was published in The Lancet Planetary Health.

It found that in high-income countries:

By contrast, pescatarian diets increased costs by up to 2%.

‘We think the fact that vegan, vegetarian and flexitarian diets can save you a lot of money is going to surprise people,’ says Dr Marco Springmann, researcher on the Oxford Martin Programme on the Future of Food.

‘When scientists like me advocate for healthy and environmentally-friendly eating, it’s often said we’re sitting in our ivory towers promoting something financially out of reach for most people. This study shows it’s quite the opposite. These diets could be better for your bank balance as well as for your health and...the planet.’

Miguel Barclay, author of the bestselling 'One Pound Meals' series of cookbooks, says, ‘I definitely agree that cutting down your meat, or cutting it out completely, will save you money. I've written seven budget cookbooks and have costed up hundreds of recipes, and without doubt vegan and vegetarian meals consistently come in at a much lower price than recipes with meat.’

The study focused on whole foods and did not include highly-processed meat replacements or eating at restaurants or takeaways.

The study also found that in lower income countries, such as on the Indian subcontinent and in sub-Saharan Africa, eating a healthy and sustainable diet would be up to a quarter cheaper than a typical Western diet, but at least a third more expensive than current diets.

To analyse what options could improve affordability and reduce diet costs, the study looked at several policy options. It found that making healthy and sustainable diets affordable everywhere is possible within the next 10 years when economic development, especially in lower income countries, is paired with reductions in food waste and a climate and health-friendly pricing of foods.

‘Affording to eat a healthy and sustainable diet is possible everywhere, but requires political will,’ according to Dr Springmann. ‘Current low-income diets tend to contain large amounts of starchy foods and not enough of the foods we know are healthy. And the western-style diets, often seen as aspirational, are not only unhealthy, but also vastly unsustainable and unaffordable in low-income countries. Any of the healthy and sustainable dietary patterns we looked at are a better option for health, the environment, and financially, but development support and progressive food policies are needed to make them both affordable and desirable everywhere.’

The study, 'The global and regional costs of healthy and sustainable dietary patterns: a modelling study', is published in The Lancet Planetary Health on 10 November 2021. Country-level results are available here.

Green One Pound Meals by Miguel Barclay is published on 30 December. It features planet-friendly recipes and includes tips and ideas for shopping smart and avoiding food waste.

The Oxford Martin School is a world-leading research department of the University of Oxford. Its 200 academics work across more than 30 pioneering research programmes to find solutions to the world's most urgent challenges. It supports novel and high-risk projects that often do not fit within conventional funding channels, with the belief that breaking boundaries and fostering innovative collaborations can dramatically improve the wellbeing of this and future generations. Underpinning all our research is the need to translate academic excellence into impact – from innovations in science, medicine and technology, through to providing expert advice and policy recommendations.