THE IMPORTANCE OF RECORDING HEATWAVES 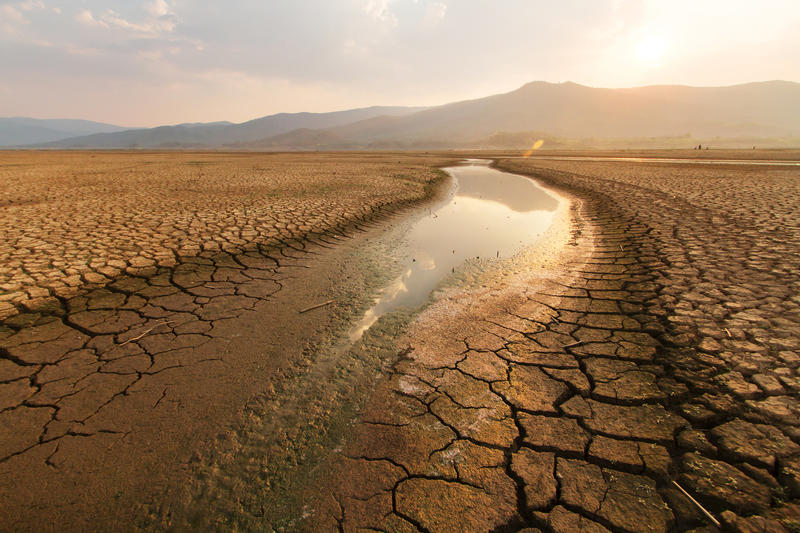 THE IMPORTANCE OF RECORDING HEATWAVES

Extreme heat events in sub-Saharan Africa are rapidly worsening because of climate change, but they are not being adequately recorded, says a new Oxford report

Official records show there have not been significant heatwave impacts for more than 100 years in sub-Saharan Africa, despite it being a ‘literal hotspot for heatwave activity’, explains Dr Luke Harrington, study author and a senior researcher at Oxford’s Environmental Change Institute.

The analysis identified a near-absence of reported heatwave events over sub-Saharan Africa in disaster databases. This means that the impacts of heatwaves – including heat-related deaths –are not reported, putting the population at further risk.  Heatwave action plans and early warning systems are invaluable in mitigating the impacts of extreme temperatures. But, without accurate records, such work can be undermined.

‘Both real-world observations and climate modelling show sub-Saharan Africa as a hotspot for heatwave activity’, says Dr Harrington. ‘But these heatwaves are not being recorded in disaster databases. It’s as if they haven’t happened, but we know they have.’

Dr Friederike Otto, study author and acting director of the Environmental Change Institute, says, ‘Sub-Saharan Africa is going to be disproportionately affected by worsening heatwaves, resulting from climate change. The current lack of data is directly hurting the region’s ability to prepare...While data and information alone won’t lead to more resilience, the absence of data makes it very difficult to prepare for the impacts of extreme heat, and this is especially true for one of the world’s most rapidly changing regions.’

Mohamed Adow, Director of Power Shift Africa, a Nairobi-based climate and energy think-tank, who was not part of the study, says, ‘There’s a philosophical saying, “If a tree falls in a forest and no one is around to hear it, does it make a sound?” People in Africa are certainly aware of the growing number of heatwaves, but if they are not being recorded by scientists it will be much harder for African voices to be heard in the climate debate.

'Despite being the most impacted continent by the climate crisis, African voices are already marginalised. The lack of scientific data only underlines this. It’s vital that African heatwaves are recorded, to drive action both by African governments and international leaders.’

Mr Adow adds, ‘Africa is the canary in the coal-mine when it comes to climate change. But if we don’t fully know how much the canary is suffering, it’s not good for the canary or for the rest of the world either.’

Today’s study shows just two heatwaves in sub-Saharan Africa have been listed in the past 120 years in the Emergency Events Database (EM-DAT). This is the most comprehensive catalogue of the impacts of extreme weather events globally. By contrast, 83 European heatwaves have been listed in the last 40 years – events which resulted in more than 140,000 deaths and some $12 billion in damages.  In Europe, heat action plans are generally triggered when temperatures are predicted to be high for more than three days. In sub-Saharan Africa in 1992, one period of extreme heat lasted more than four months. Yet there are no EM-DAT records of this event.

Multiple factors contribute to disparity in heatwave reporting rates. In sub-Saharan Africa, there can be sparsity of meteorological data, weaker governance frameworks and lack of institutional resources. Meanwhile, European governments have developed systems to report heatwaves in increasing detail – helping to reduce the impacts when such extreme events happen.

The original article was published in Nature Climate Change on July 13, 2020, titled Reconciling theory with the reality of African heatwaves.