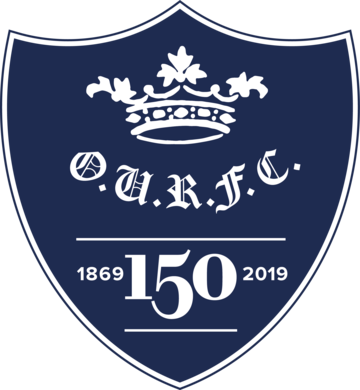 The Oxford University Rugby Football Club (OURFC) has a long and illustrious history of sporting distinction and remains one of the world’s leading and most renowned amateur rugby clubs. Founded in November 1869, 15 months before the Rugby Football Union (RFU), the story of Oxford Rugby is nearly as old as that of the sport of rugby itself. Since its formation, OURFC has played a significant role in the development of the sport of rugby and the various major changes the game has undertaken in the 125 years it has been played. William Webb Ellis, the alleged inventor of the game, was in fact a student at Brasenose College in 1825. In more recent times, OURFC has led the way on matters both on and off the field; in 1951, for example, Oxford was the first Western rugby team to tour Japan after the Second World War. 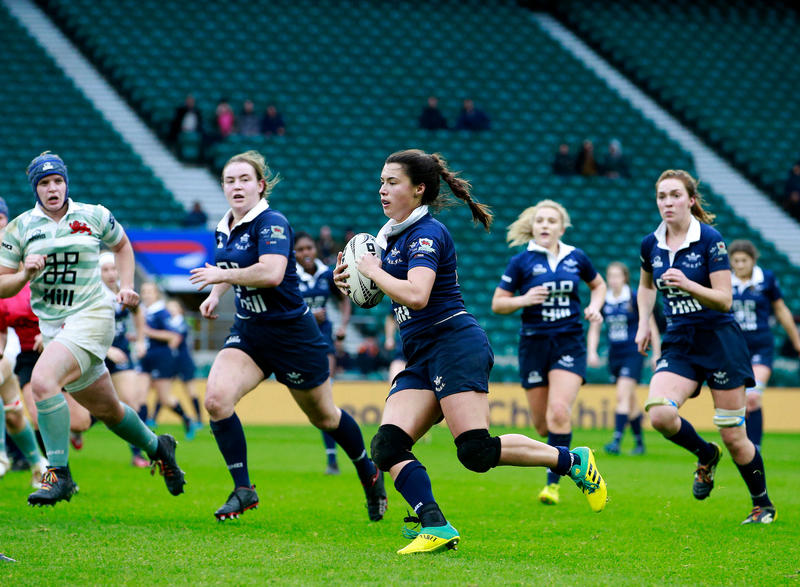 This year’s 2019/20 season marks the 150th anniversary of the OURFC and, to commemorate and celebrate this important milestone for the Club, a series of events has been planned, to which all alumni and supporters are warmly invited.

On 13 November 2019 the Club hosted ‘Major Stanley’s Day: A Festival of Rugby’, where teams drawn from the alumni body played the current Men’s and Women’s Blues teams.

On 11 December 2019 the Club is celebrating with its 150th Anniversary Dinner at the Hurlingham Club, London. This event is open to all current and former OURFC members, and key attendees and speakers include Sir Bill Beaumont (Chair of World Rugby and former England Men’s Captain), Sue Day (RFU Chief Financial Officer and former England Women’s Captain), Lord Patten (the Chancellor of the University of Oxford) and Peter Wheeler (President of the RFU).

On 12 December 2019 the Oxford/Cambridge Varsity Match is taking place at Twickenham Stadium. The Men’s Blues team will face their 136th match, having won 60 and drawn 14; the Women’s Blues match will be their 33rd, having won 19 and never drawn with Cambridge.

On 16 May 2020, the world famous Barbarians will play against Oxford’s Men’s and Women’s Blues teams, followed by an End of Season Dinner at the Oxford Town Hall. All alumni, players and supporters of the Club are encouraged to join for this event. 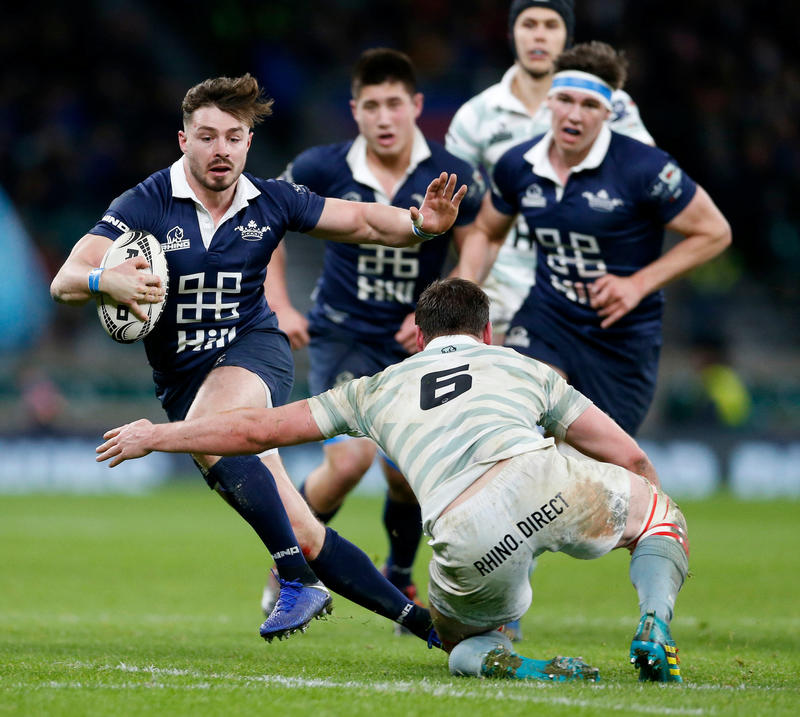 For further details regarding the OURFC’s 150th anniversary season events please visit www.ourfc.org. To be added to the OURFC alumni/supporter mailing list, contact the OURFC General Manager, Tim Stevens (tim.stevens@sport.ox.ac.uk). For information regarding the OURFC’s Endowment Fund campaign, which aims to raise £4 million by May 2020 in order to safeguard the financial future of the Club, please contact the OURFC’s Development Office representative, Sophie Gammage (sophie.gammage@devoff.ox.ac.uk).