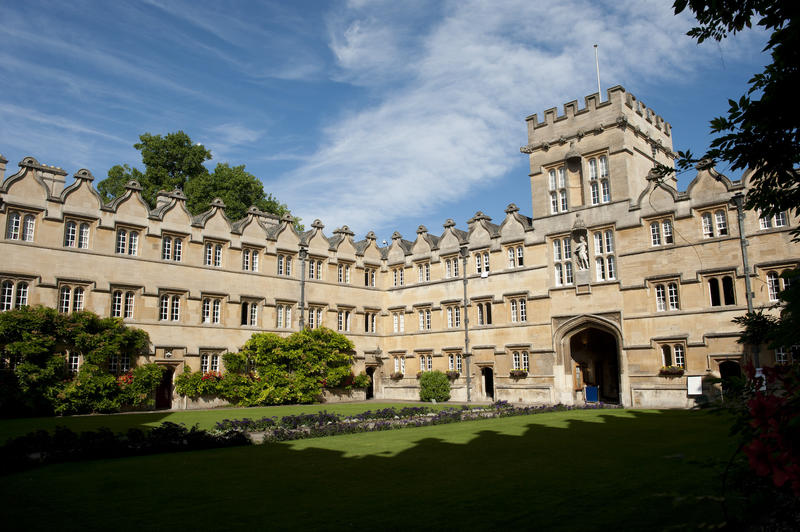 The Right Honourable Baroness Valerie Amos CH PC, has been appointed as the new Master of University College, Oxford University, and will take up the post from 1 August 2020.

The Baroness will be both the first female Master of University College, Oxford, and the first black head of any Oxford college. 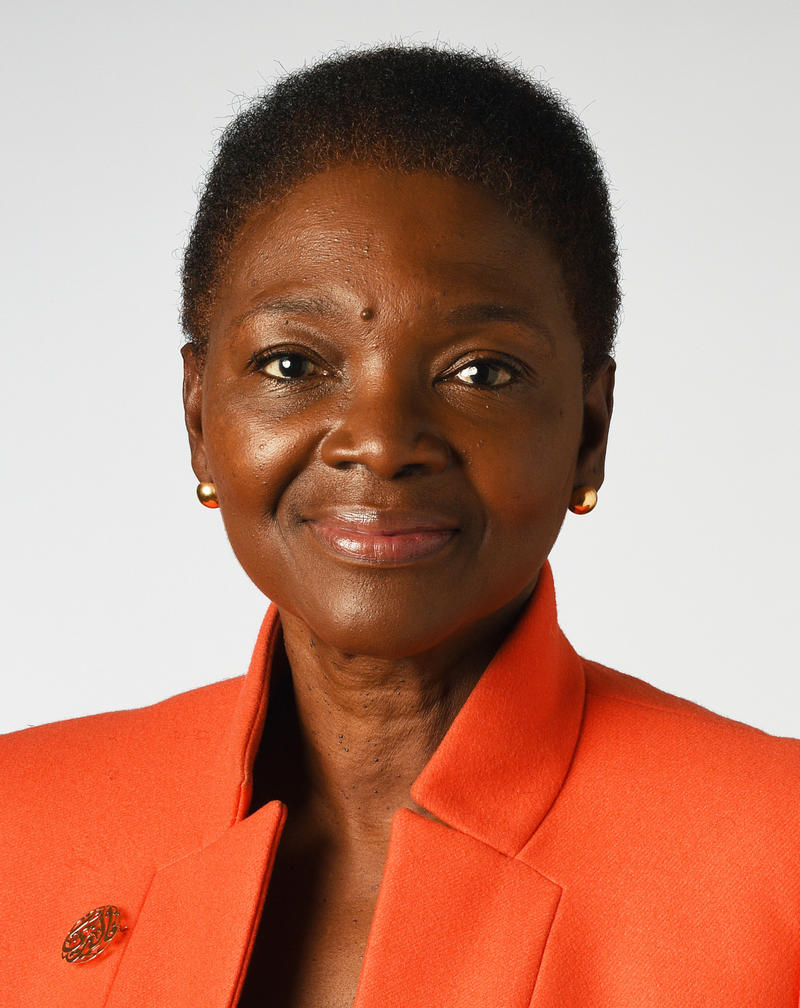 The current Director of University of London’s School of Oriental and African Studies, Baroness Amos’ career has also included serving as international development secretary and as leader of the House of Lords from 2003-2007.

A champion of equality and humanitarianism throughout her career, the Baroness has been a Labour Life Peer since 1997, and she has played a key role in tackling workplace discrimination and enabling international emergency relief efforts.

She has served as both Executive of the Equal Opportunities Commission, and an adviser to the Mandela Government on leadership and change management issues. She was also UK High Commissioner to Australia before joining the UN in 2010, as Undersecretary General for Humanitarian Affairs and Emergency Relief Coordinator at the UN, from 2010-2015. She was made a Companion of Honour in the Queen’s Birthday Honours list for her services to the United Nations and emergency relief in conflict areas.

Baroness Amos said: 'I am honoured to have been appointed as Master of University College Oxford. I look forward to taking up my role next year and joining a community which prides itself on providing an outstanding scholarly environment, excellent teaching and world-class research. Univ has been engaged in opening up access and opportunity through its Opportunity Programme and I also look forward to making a contribution to that work.'

Professor Peter Jezzard, Vice-Master of University College, said: 'The College was fortunate in attracting a number of outstanding applicants to become its next Master to follow Sir Ivor Crewe in his distinguished tenure in the role. The Governing Body is excited that Baroness Amos agreed to accept our invitation to take on the role from next summer, and we very much look forward to welcoming her to the College and to working with her in the future. She brings a wealth and diversity of experience to the role, including a deep knowledge of the higher education sector, and will help us continue Univ’s outstanding reputation for excellence, access and innovation in Oxford.'

* Baroness Amos will step down from her current post at University of London when she begins her Mastership position at University College.