BLUEPRINT FOR A BLUE PLANET 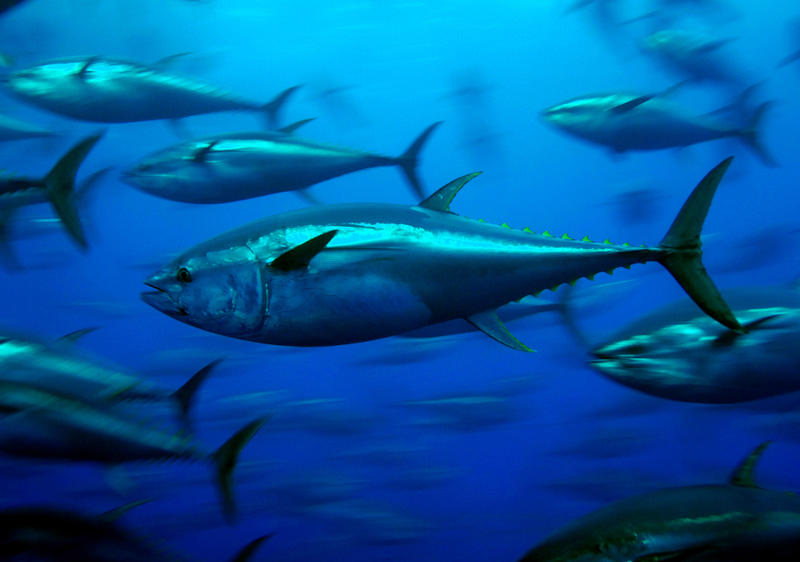 BLUEPRINT FOR A BLUE PLANET

The report, 30x30: A Blueprint For Ocean Protection, is the result of a year-long collaboration between leading academics at the University of Oxford, University of York and Greenpeace. In one of the largest ever studies of its kind, researchers broke down the global oceans – which cover almost half the planet – into 25,000 squares of 100x100 km, and then mapped the distribution of 458 different conservation features, including wildlife, habitats and key oceanographic features, generating hundreds of scenarios for what a planet-wide network of ocean sanctuaries, free from harmful human activity, could look like. 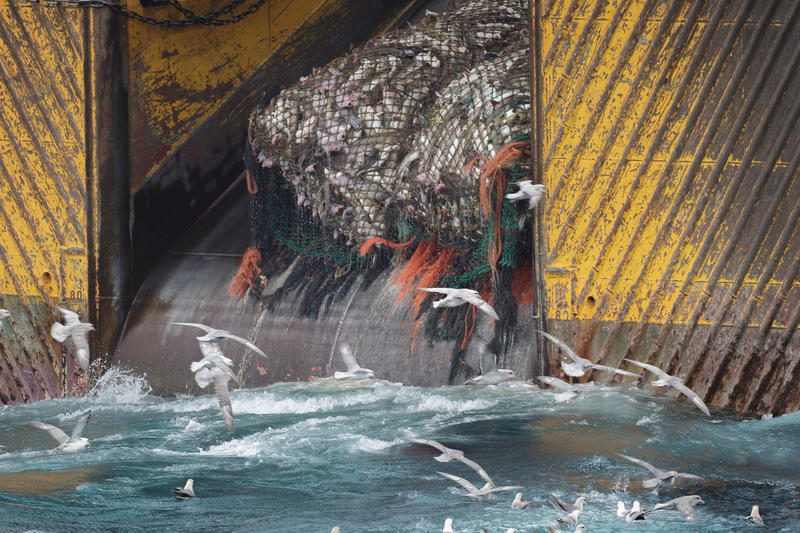 A bottom trawler in the Barents Sea

Prof Alex Rogers, Visiting Professor, Department of Zoology, University of Oxford, said: ‘Creating marine reserves is critical to protecting and conserving the diversity of marine life. The 30x30 report puts forward a credible design for a global network of marine protected areas in the high seas based on knowledge accumulated over years by marine ecologists on the distribution of species, including those threatened with extinction, habitats known to be hotspots of biodiversity and unique ecosystems. 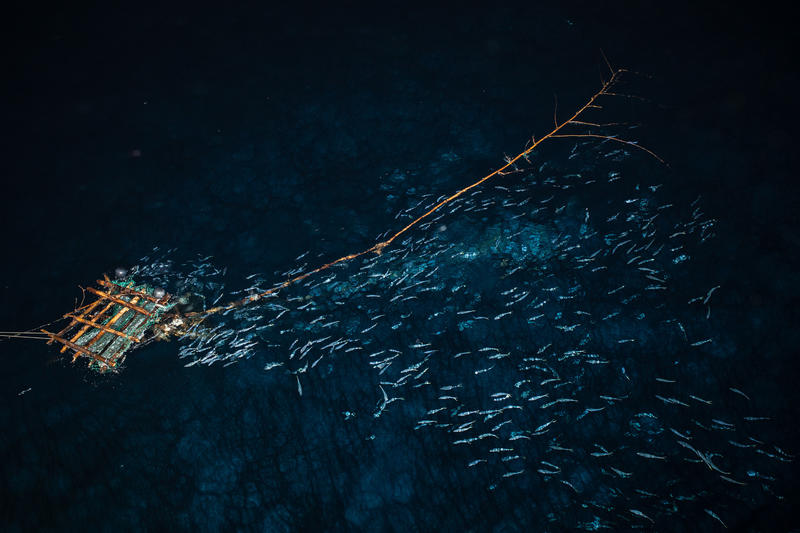 A fish aggregator device (FAD). The device is left floating to attract fish. A commercial trawler then envelops the entire area with massive nets and takes everything including species of fish it doesn't want, which are killed and thrown back. Greenpeace is campaigning against these devices.

‘Oxford scientists joined forces with Greenpeace and the University of York to provide data on marine ecosystems and expertise on the deep sea, including seamounts and hydrothermal vents. At a time when countries at the UN are negotiating towards a Global Ocean Treaty, this plan crystallises a way of practically implementing a new framework for the protection of marine life in international waters, including those species threatened with extinction.’

Negotiations at the UN towards a Global Ocean Treaty could pave the way for the protection of oceans outside of national borders that cover 230 million square kilometres. This research explores what it would mean to fully protect 30% and 50% of the global oceans, both widely discussed ambitions for conservation targets. Various scenarios for protection, as well as wildlife hotspots and threats to the ocean, can be explored using this interactive map. 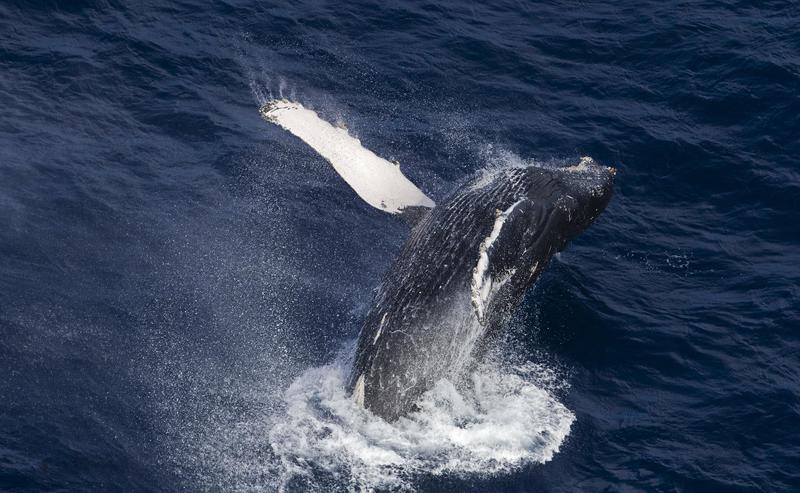 Humpback whale in the Indian Ocean

UK Environment Secretary Michael Gove said: ‘From climate change to overfishing, the world’s oceans are facing an unprecedented set of challenges. It is now more important than ever to take action and ensure our seas are healthy, abundant and resilient. The UK is already on course to protect over half of its waters, and I join Greenpeace in calling for the UK and other countries to work together towards a UN High Seas Treaty that would pave the way to protect at least 30 per cent of the world’s ocean by 2030.’

Speaking from negotiations at the UN, Dr Sandra Schoettner of Greenpeace’s Protect the Oceans campaign, said: ‘We urgently need to protect at least a third of our oceans by 2030, and what’s so exciting about this research is that it shows that it is entirely possible to design and create a robust, planet-wide network of ocean sanctuaries. These wouldn’t just be lines drawn on a map, but a coherent, interconnected chain of protection encompassing wildlife hotspots, migration corridors and critical ecosystems. This is a blueprint for ocean protection that would safeguard the full spectrum of marine life, help tackle the crisis facing our oceans and enable their recovery.

Read the full report and see the interactive map