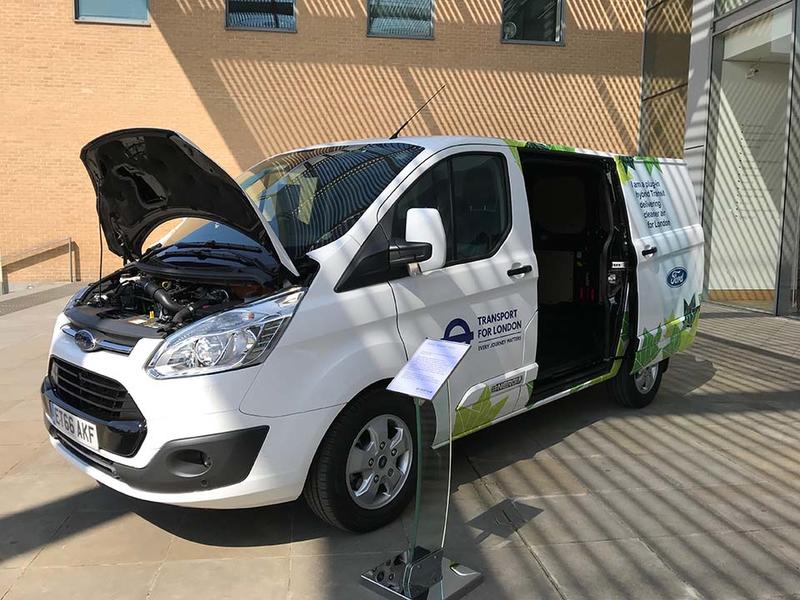 Oxford’s City and County Councils grabbed headlines earlier this year by proclaiming the world’s first zero emission zone, only to note that nothing will change before 2020 and the zone would only have teeth by 2035, and as broader technologies in vehicle manufacture catch on. 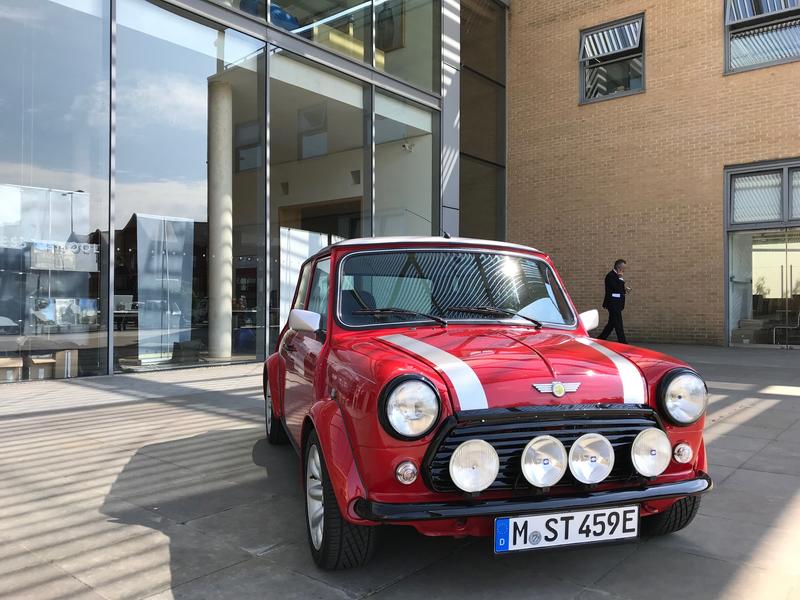 But demonstrating that they mean it, the City Council convened an EV Summit in July, bringing together a remarkable array of experts, some from the University, to discuss a global challenge as well as a very local one focussed on Oxford’s illegal levels of nitrogen dioxide in certain locations like the High Street and St Aldates, where antiquated taxis jostle with fuming buses.

The first keynote speaker was not the representative of a car maker or oil producer, but Mathias Wiecher, who heads ‘Ultra-Fast Charging & Infrastructure’ at German utility E.ON. 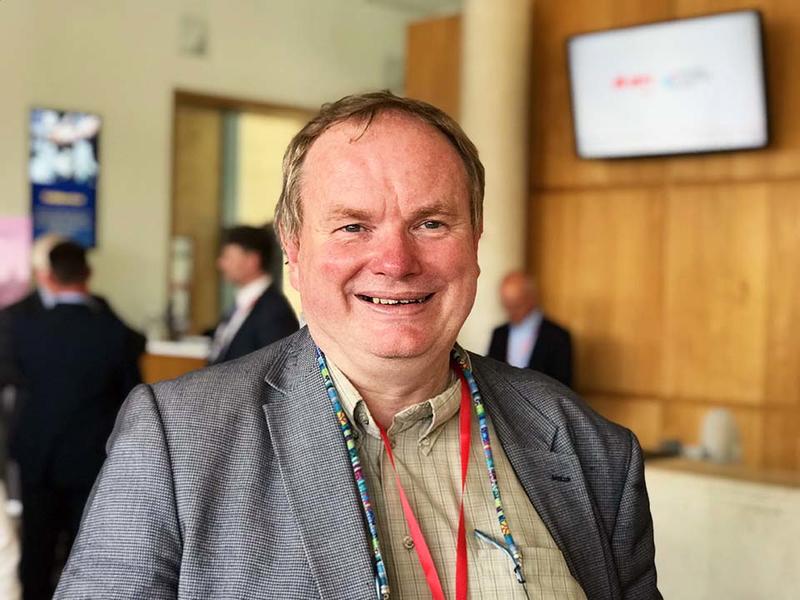 The advent of electric cars may mean that companies like E.ON replace Shell and BP, although it was also noted that Shell has bought NewMotion, the Dutch charge point installer, in 2017, while BP announced on June 28th that it was acquiring the UK’s largest charge point installer, ChargeMaster PLC. The fact that both oil producers have entered the EV charging sector was mentioned during the conference as a potential watershed moment.

In numerous other ways, however, participants recognised the complex jigsaw puzzle of electric cars and their take-up by the public, including the idea that an electric car in a traffic jam is still inefficient – a serious matter in Oxford, which experiences notorious road chaos on many roads, a perennial topic in the local papers.

While the EV landscape has changed markedly over the past decade, with some progress and more hybrid, plug-in hybrid and full battery electric cars for sale, they constituted just 1.7% of UK car sales in 2017, a figure that falls to approximately 1% globally.

Philippa Oldham from the UK’s Advanced Propulsion Centre told QUAD that the problem of recycling a lithium-ion battery pack has not been solved.

Professor Malcolm McCulloch, Associate Professor in Engineering Science and Group Leader of the Energy and Power Group at the University of Oxford, partly answered that conundrum by noting how the UK’s energy grid could accommodate millions of electric cars but not if they all charge their batteries simultaneously. The implication, he noted, is that there will have to be some sort of balanced, ‘smart’ grid. Old battery packs might be ‘re-cycled’ by being given a longer, second life in homes, storing and dispensing energy and intelligently linking domestic and transport needs.

Professor Tim Schwanen, Director of Oxford’s Transport Studies Unit and originally from the Netherlands, warned about the baneful consequence of stop-start UK government funding, and the oddity (seen from the Continent) of making cities compete for funding for EV investment, inevitably meaning that one city leapfrogs ahead of others, causing uneven development. 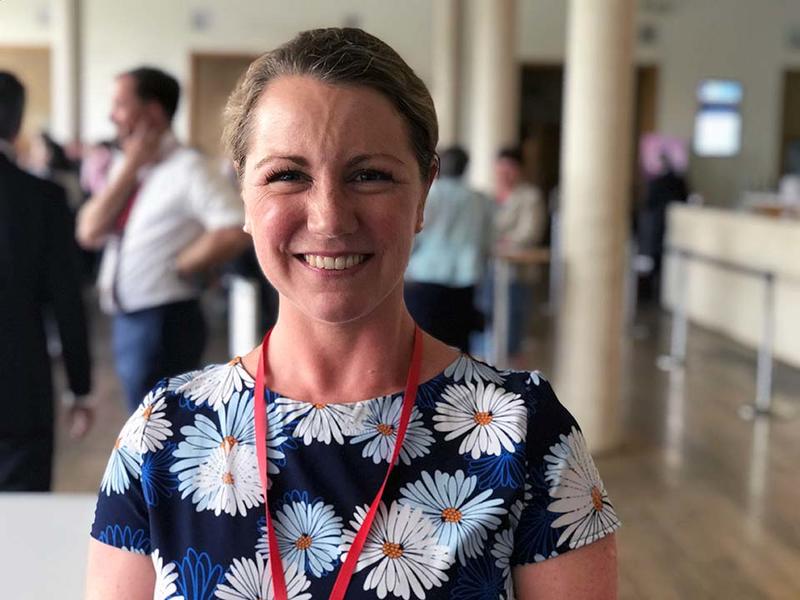 Clean Vehicles and Energy Director for NGO Transport and the Environment, Greg Archer, claimed that car makers are spending about 1-2% of their marketing budget on ‘new energy cars’ and the rest on business-as-usual internal combustion engines. He argued that car makers indulge in greenwash while resisting it behind the scenes.

Beresford Clarke, Managing Director of SFA Oxford, a consultant analyst for the mining sector based at Magdalen College’s Oxford Science Park, told QUAD that 80% of the world’s cobalt, an ingredient in lithium-ion batteries fitted to most hybrid and electric cars, is in the Democratic Republic of the Congo (DRC). Car makers are not just worried about reliable supplies but also social sustainability, he says. ‘No one wants to go green at the expense of some other element of social sustainability,’ he says.

There was consensus on the price problem. For now, batteries cost too much and won’t reach price parity with conventional internal combustion-engined cars until approximately 2025. 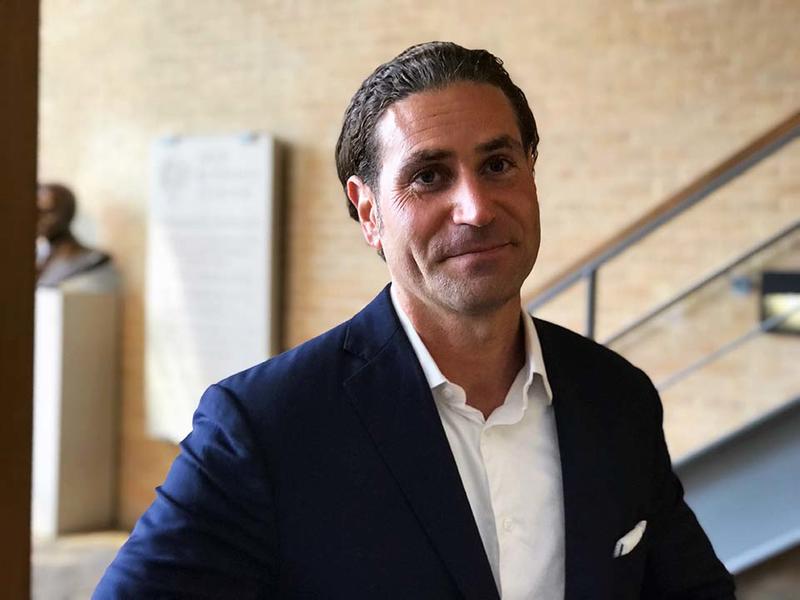 Colin McKerracher, Head of Advanced Transport, Bloomberg New Energy, pointed to the ‘experience curve’ of lithium ion batteries, where for every doubling of global sales, the price falls by 18%. The current price is $200 per kw/h, but it needs to half to $100 to be truly competitive with the conventional cars all around us.

Gracefully overleaping the messy jigsaw pieces of battery electric vehicles was Korean car maker Hyundai, represented by Senior Product Manager Sylvie Childs, who reminded everyone that plenty of carmakers, Hyundai among them, see the real horizon as hydrogen fuel cell vehicles (FCVs). One day, she hopes that green hydrogen (currently ‘brown,’ because produced with fossil fuels) will be utilised at the point of use by a vehicle, averting the need for massive battery packs with all their problems of weight and thermal management. Hydrogen tanks can be filled in the same five minutes as a petrol tank, offer a similar range, and offer a solution to heavier freight vehicles that batteries don’t. 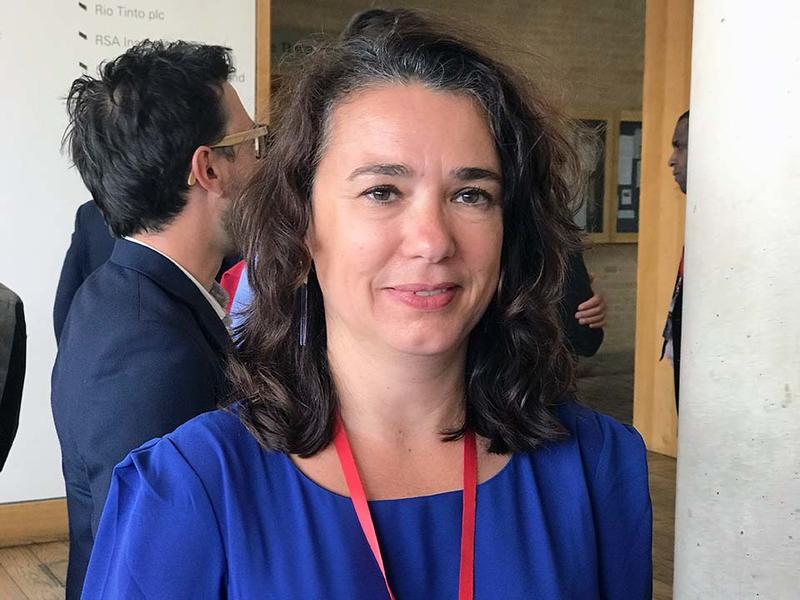 Tom Hayes, Executive Board Member for a Safer and Greener Environment for Oxford City Council, said that he wants ‘elegantly designed EVs’ for Oxford, and that government funding would soon allow a street of ‘pop-up chargers’, plus an array of rapid-chargers for taxis and solutions for the army of smaller white vans that supply the Covered Market.

One insight was that cities are driving change far more than national governments, in six London-sized cities in China; in Norway and in the Netherlands; and in the UK in London, Oxford, Nottingham, Bristol and Dundee.

Everyone left with full heads and a sense that the solutions are near-at-hand but incomplete. Your next vehicle might be a hybrid if not a full battery electric vehicle. The UK already has a handful of hydrogen fuelling stations. The University runs a growing fleet of full EVs, currently 10 out of a fleet of 105 vehicles, as does the City Council, but the County Council has none.