ENERGY IN THE DIGITAL AGE 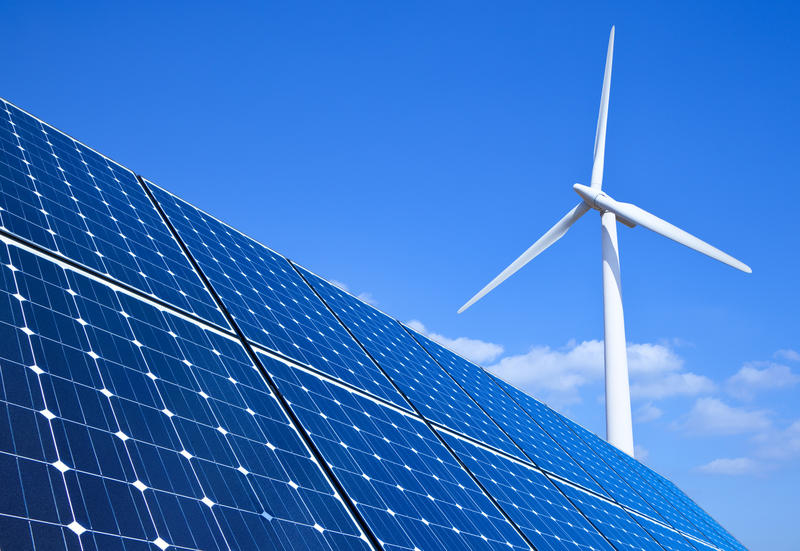 ENERGY IN THE DIGITAL AGE

September 20th saw the full launch of a £19.5m million UK Centre for Research on Energy Demand (UKCRED), a multi-institutional Centre led by Oxford’s School of Geography and Environment and directed by Professor Nick Eyre. Nick is Professor of Energy and Climate Policy at Oxford’s Environmental Change Institute (ECI) and Oriel College.

The Centre will bring a multidisciplinary approach to energy demand and assist in a transition to a secure and affordable low carbon energy system.

Professor Eyre addressed a launch conference held in London. He noted that despite GDP trebling in the UK since 1970, energy demand has fallen by 8% in the same period. While some of that fall is explained by a decline in manufacturing, he said that increased energy efficiencies were the principal reason.

Turning to the meaning of ‘demand’, which is not widely understood by the public in the full sense meant here, he noted that we are locked in a mindset that focuses mostly on energy supply. Power stations produce primary electricity and we all read newspapers that rehearse political strife over, say, the cost of Hinkley Point C nuclear power station; and furthermore whether the government has got its sums right and whether the lights will go out a few years down the line.

While turning out the lights to save money or donning an extra sweater is commonplace domestic wisdom, and an obvious way of reducing energy demand, the meaning of demand response is to move energy demand in time. Artificial intelligence and digitalisation will completely transform energy distribution and consumption over the next half century. It was noted that right now, humans are the only interface between a host of discrete technologies – our cars, the fridge, the internet router in our living room, and our heating thermostat. But that will change at the centre of what’s being dubbed a ‘4th industrial revolution.’

One big area of focus is transport. Electrification offers a massive opportunity to balance the energy grid through smart charging of batteries at night, rather than at the very moment everyone comes in from work and sticks the kettle on.

The workload divided up among half a dozen other UK universities with expertise in energy, CREDS comprises a multitude of subsidiary ‘Centres’ around different areas of the broader economy from food chains to mobility. Professor Eyre sketched the broad structure in terms of transport, buildings and materials, with intersecting themes of flexibility, digitalisation and policy.

In short, Eyre said, we are looking not just at a transformation of the types of energy we will consume (away from fossil fuels, de-carbonisation), but at saving several power stations’ worth of energy through increased efficiencies and intelligent consumption patterns, which is what demand response refers to.

While it convenes research at multiple UK universities, the Centre for Research into Energy Demand Solutions is based at the Oxford University Centre for the Environment, South Parks Road, Oxford OX1 3QY.