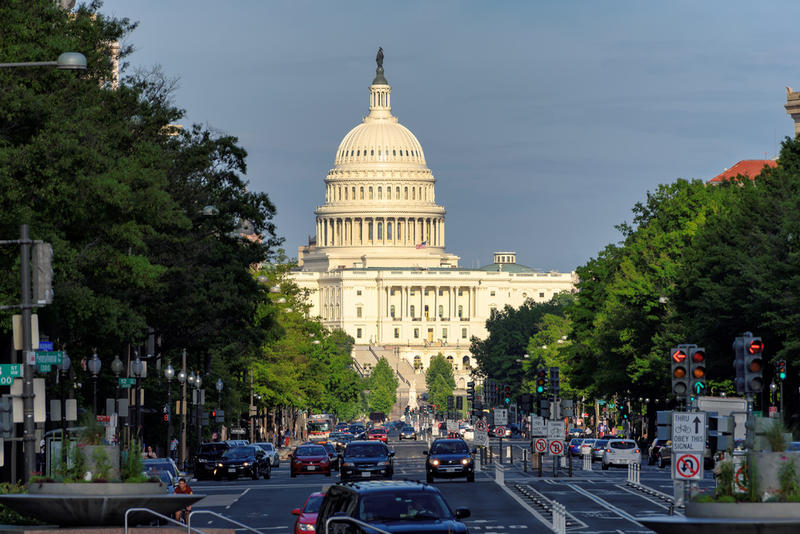 Billionaire Tom Steyer will speak in the Sheldonian on 3 June to the theme, 'How corporate money has subverted climate politics.'

As one of the wealthiest people in America, Tom Steyer is uniquely qualified to comment on the impact of big money on American democracy. ‘The system we have today,’ says Steyer, ‘is built to advantage a small group of wealthy elites — to ensure that prosperity and opportunity winds up overwhelmingly in their hands. But it doesn’t have to be this way.’

Inspired to make the changes he wanted to see in America, he stepped down as head of his investment firm in 2012 to dedicate his time to philanthropy and political action. Tom and his wife, Kathryn Taylor, were among the first to sign the Giving Pledge — a commitment to give away the bulk of their personal fortune, estimated to be around $1.6 billion, during their lifetimes.

‘I felt an urgency,’ explains Steyer. ‘I saw that our democracy was failing in regard to our preservation of the natural world. Specifically, I was worried that we were not moving fast enough to overcome the challenge of climate change.’ However, his work campaigning for environmental protections revealed more fundamental issues.

*He will discuss these issues on 3 June in a public lecture that is free to all.*

Tom Steyer will be delivering a lecture, entitled ‘The Climate Crisis & the Corporate Takeover of American Democracy’, at the Sheldonian Theatre on Monday 3 June, 17:30. Register to attend now.