HIMALAYAN WOLF DISCOVERED TO BE A UNIQUE WOLF 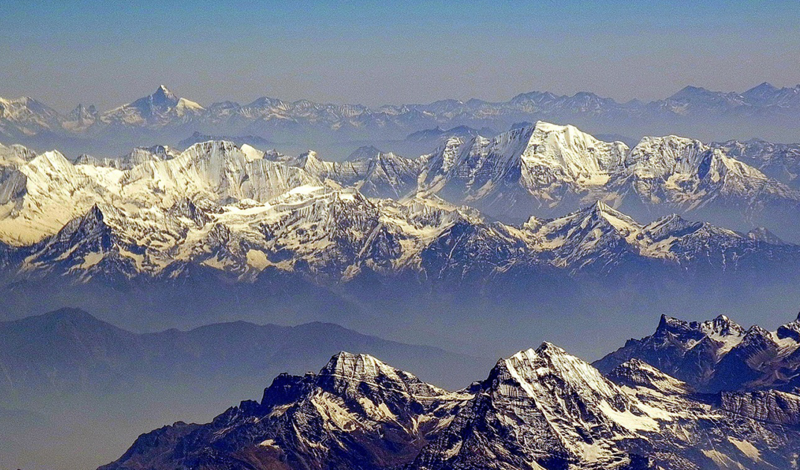 HIMALAYAN WOLF DISCOVERED TO BE A UNIQUE WOLF

The Himalayan wolf is considered an ancient wolf as it evolved prior to the contemporary grey wolf which is found in large parts of North America and Eurasia. Very little is known about the Himalayan wolf, because science and conservation have overlooked these high-altitude wolves as just another grey wolf until recently. As a result, very little research had been conducted on this wolf and no conservation action has been in place, risking a silent population decline of this wolf. This research, published today in the Journal of Biogeography, reveals this wolf's evolutionary uniqueness based on many different genetic markers; including a genetic adaptation to cope with the high-altitude environment, which is an adaptation that is not found in any other wolf. The Himalayanwolf is a top carnivore in the Asian high-altitudes, which hold some of the last intact large wilderness areas on our planet. The protection of the Himalayan wolves is critical to preserve these ecosystems given that top carnivores are key to keep an ecosystem healthy and balanced. This becomes even more relevant when considering that the Asian high-altitudes hold the water resources for billions of people in south-east Asia and it is of global interest to keep those ecosystems and their wildlife populations healthy. 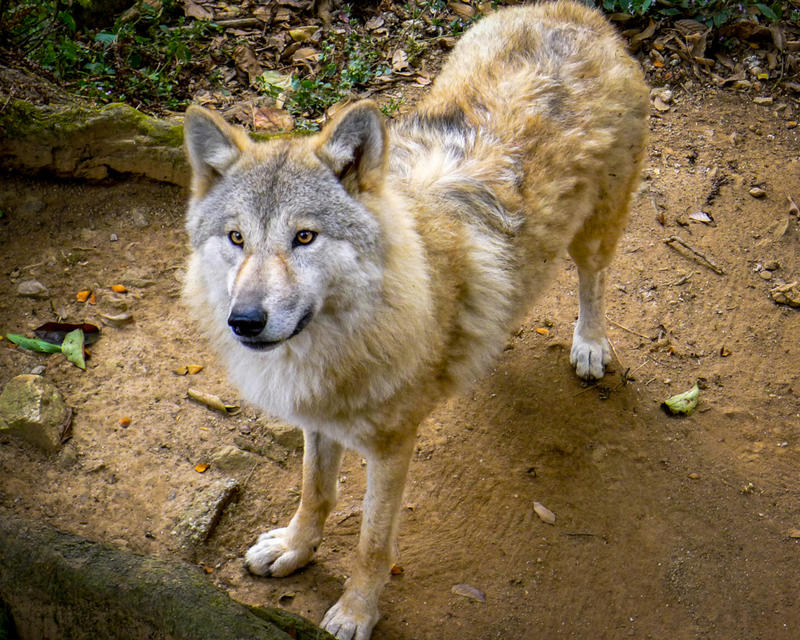 The insights gained in this research by scientists at the University of Oxford’s Department of Zoology further inform the development of long-term sustainable conservation plans for these wolves and their high-altitude ecosystems.

Lead researcher, Dr Geraldine Werhahn of WildCRU, Department of Zoology, says: ‘The outcome of this research is absolutely astonishing. When we started out in 2014 it was surprising how little was known about these wolves inhabiting a relatively large region of our planet. At the time the scarce data available was indicating a genetic difference, but we had no explanation for why these wolves are different from a grey wolf.’

‘Now we know that these wolves are different from genetics to ecology, and we have an indication of what the reason may be: the evolutionary fitness challenge posed by the low oxygen levels in the extreme high altitudes. When we started this research we thought this wolf is found only in the Himalayas, but now we know that they are found in the entire high altitude regions of Asia comprising the habitats of the Himalayas and the Tibetan Plateau. Much still remains to be revealed about their ecology, behaviour and population size. But the time to protect them is now!’

The researchers observed where the wolves chose their den sites and found that in Nepal the Himalayan wolf pack sizes are on average five animals and hence smaller than usual grey wolf packs. These insights into the wolves' social life combined with observations on the livestock herding practices in these high-altitudes helps to identify areas of immediate conflict between herding and wolf pup rearing and propose mitigation action.  The researchers observed exclusive denning behaviour of Himalayan wolves and their pups.

The studies used wolf scat sampling for genetic and genomic research to understand their evolutionary history based on a wide array of different genetic regions. It also used the scats for a dietary study, investigating what prey species the wolves and other carnivores have eaten. The researchers studied which prey species and at which amount were eaten by the wolves and compared that to the abundance of these same prey species in the landscape to understand what the wolves had available and what they have actually taken.

The main conservation threats appear to be the killing of wolves to retaliate livestock depredation, as well as for selling body parts in the flourishing illegal wildlife trade. Livestock is a major livelihood of many local communities in these harsh high-altitude environments, and losses of livestock has serious financial consequences for people. Improving livestock protection and sustainable management can mitigate depredation conflict substantially. Illegal wildlife trade involves many wildlife species found in these high-altitude regions, with the animal parts often traded for high prices. This illegal wildlife trade needs to be drastically combated from political to ground level across the countries to the benefit of many wild species.

In addition, a social survey study with local communities helps to understand what people want and need to be able to commit to wildlife protection in these regions.

These research findings can now be used as data basis to formerly recognize the Himalayan wolf as an own wolf taxon (giving it a scientific (Latin) name). This formal taxonomic recognition paves the way to assign it an IUCN conservation status. These are the two pivotal steps now required to advance the conservation of these wolves and their habitats.

With these fundamental researches now accomplished, moving forward research is planned to explore behavioural and more detailed ecological aspects around these wolves, while also piloting a conservation action plan with the local communities to develop a plan for the Himalayan wolf that shall be applicable across the Himalayan region in the long term.

Find out more about the Himalayan wolves project.