THE IVY COMES TO OXFORD 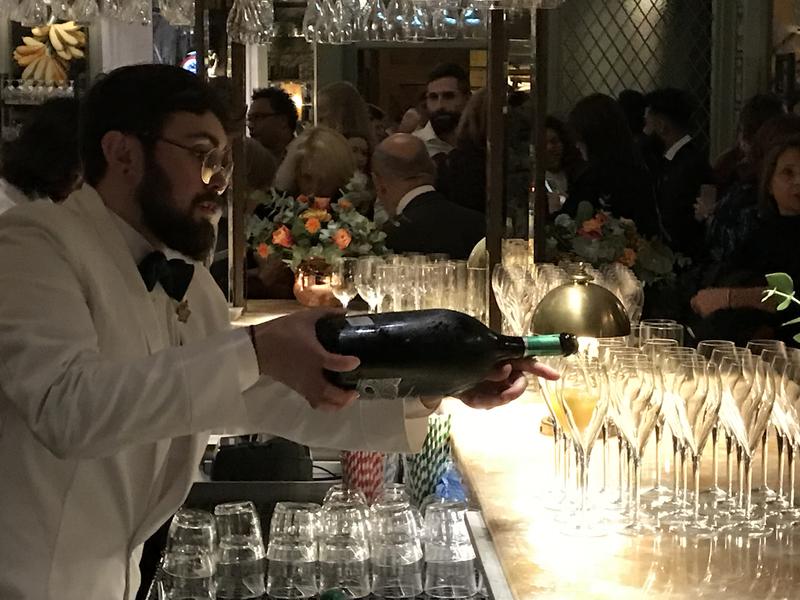 THE IVY COMES TO OXFORD

Starting with a bang on November 5, the Ivy Oxford Brasserie will open its doors to the public with its famously belle-epoque style and a relaxed menu spanning the day from breakfast to elevenses, lunch, afternoon tea, cocktails and dinner and seven day-a week opening. 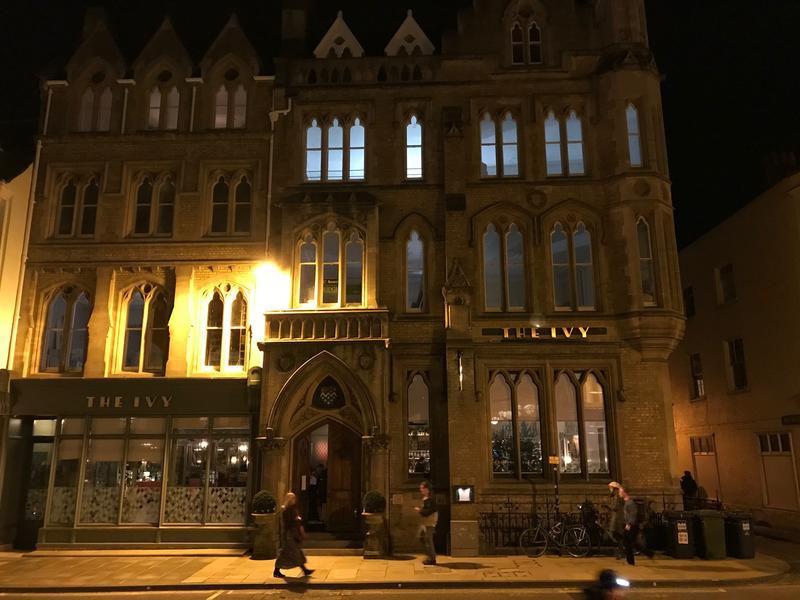 Better known for fireworks, Guy Fawkes day will this year usher in the latest in a series of swanky restaurant openings by the Ivy Group of restaurants, owned by entrepreneur Richard Caring since 2005 alongside London’s famous Le Caprice and other landmark eateries. 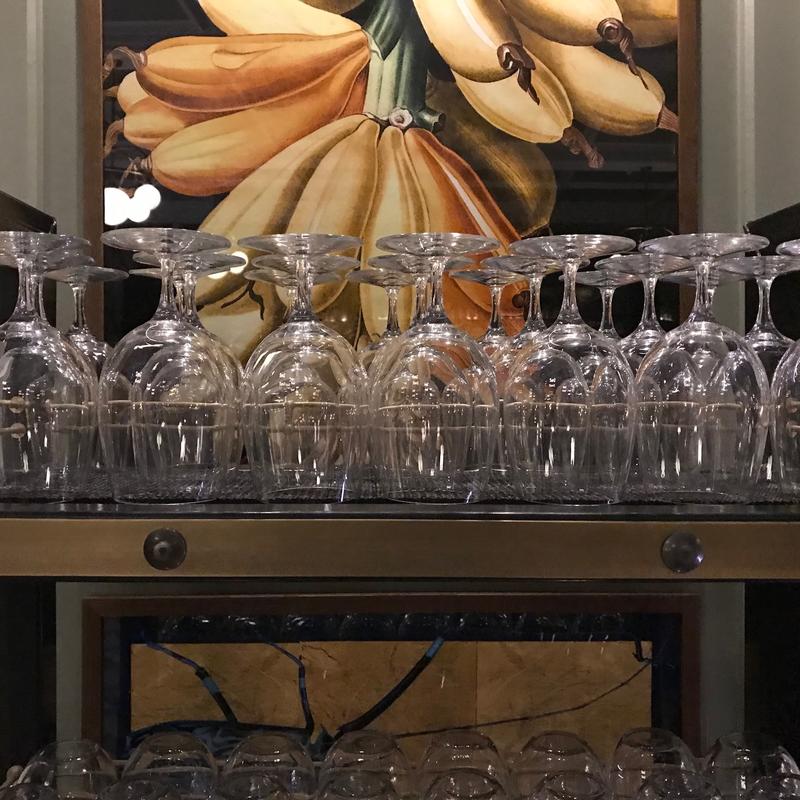 Not two weeks later, on November 18, the Ivy Asia will open in London’s City district by St Paul’s Cathedral, with a fluorescent pink onyx floor and pink-hued pagoda.

Oxford’s Ivy will not sport a fluorescent pink floor but settles for dark wood parquet to one side and black and white tiles to the other, straddling what was originally two Victorian properties on the High Street, now Grade II-listed. 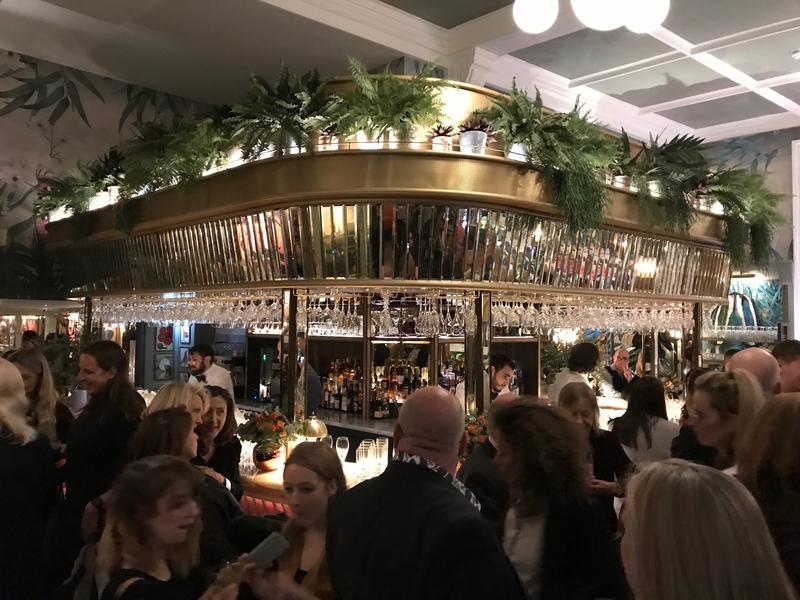 Opposite the entrance to Turl Street, the site will be familiar to most alumni as the former Natwest bank, with the indispensable cash point tucked away in Alfred Street to one side.

The subdued floor and provincial setting is made up for by a bang-on-trend ‘roof terrace indoors’ theme with pot plants scattered everywhere and blended with colourful prints that evoke the University Botanic Garden as well as the stuffed animals and birds of the University Natural History Museum. 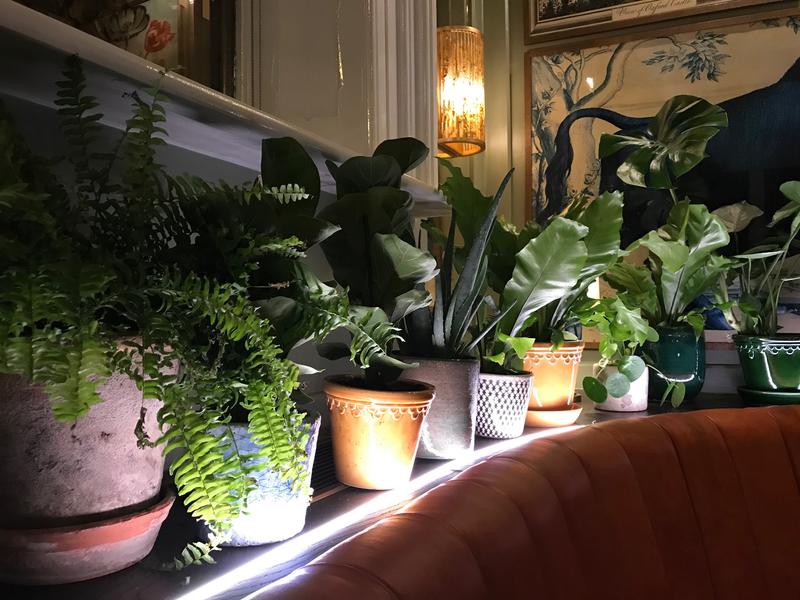 Seating 182 diners, the restaurant also has a private dining room upstairs for 35.

General Manager Kristina Hromosyak says that 100 staff have been ‘recruited mostly from the surrounding area,’ an incredible achievement in the face of Oxford’s well-versed shortage of key workers in the face of steep living costs.

The head chef is Wojciech Niesluchowski and the menu is a thoroughly traditional blend of Dover Sole and steaks, priced well beyond a typical student budget but balanced by a separate vegetarian and vegan menu. 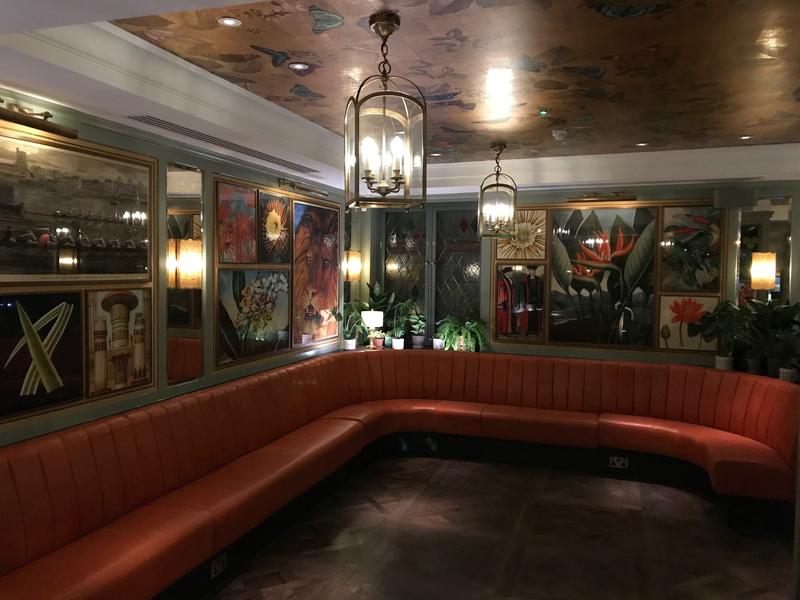 The restaurant that gave the Ivy its stature was originally opened as an Italian café at 9 West Street, Covent Garden, London, in 1927. It went on to become a well-known theatre eatery in the inter-war years, visited by the likes of Laurence Olivier and Marlene Dietrich.

The name is believed to have come out of a conversation between the original owner and a customer, who promised to be loyal, saying 'We will cling together like the ivy'", a line from the then-popular song, 1902's "Just Like the Ivy I'll Cling to You", written by AJ Mills and Harry Castling.