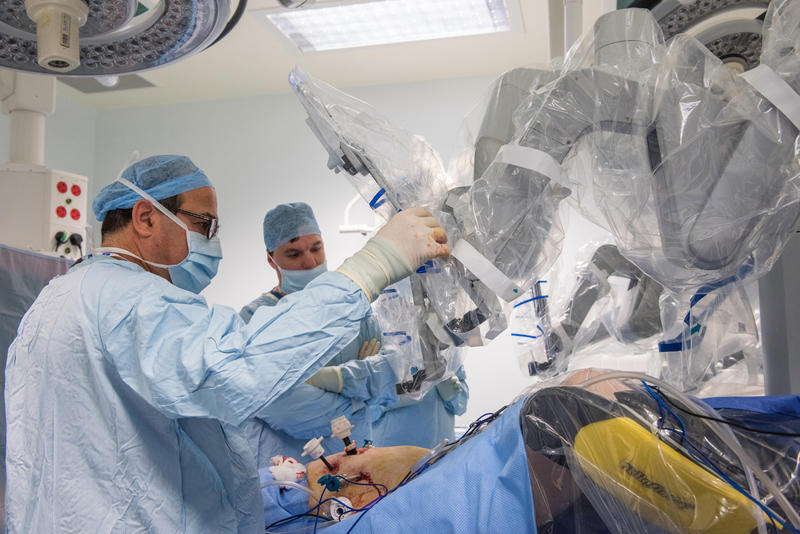 The University of Oxford is delighted to announce the creation of a new professorship in the medical sciences, thanks to the generous support of the Pharsalia Charitable Trust.

The chair has been supported by Nigel Blackwell, Senior Trustee of the Pharsalia Charitable Trust, and will be named after his father, Richard Blackwell.

Richard Blackwell's international bookselling and publishing business originated from Blackwell's university bookshop on Broad Street, Oxford. His lifelong support of the University included replacing the two missing Muses, Melpomene and Euterpe, on the empty plinths on top of the Clarendon Building in 1974. He also awarded multiple gifts to Oxford colleges in 1979 – Blackwell's centenary year – and his donation to St Cross College enabled its merger with Pusey House, thereby repaying Blackwell's 'debt of gratitude' to the University. 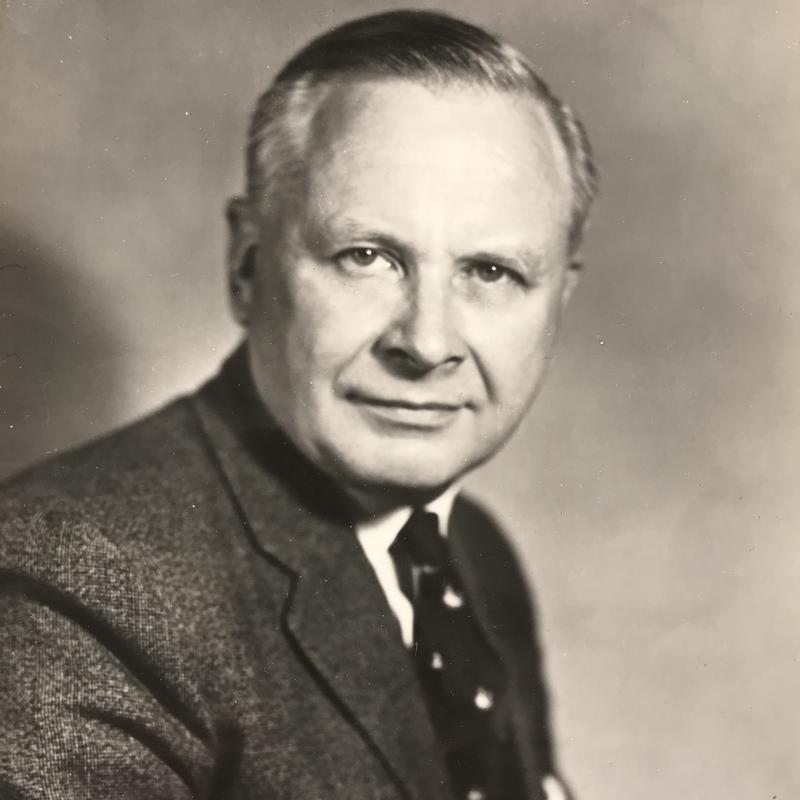 The impact of the Richard Blackwell Pharsalia Professorship in Colorectal Surgery will be substantial, assuring major investment in advancing knowledge and expertise in colorectal conditions and related health issues. The value of this work in informing other areas of research beyond this specific area of medicine will also be considerable.

Colorectal cancer is common and the subject of a well-established national screening programme. Early stage tumours can be cured, and this field of surgery has witnessed great strides in high-technology and minimally-invasive techniques. Moreover, research into colorectal polyps, adenomas and tumours provides an important window into cancer mechanisms, the results of which are instructive in the investigation of other types of cancer. 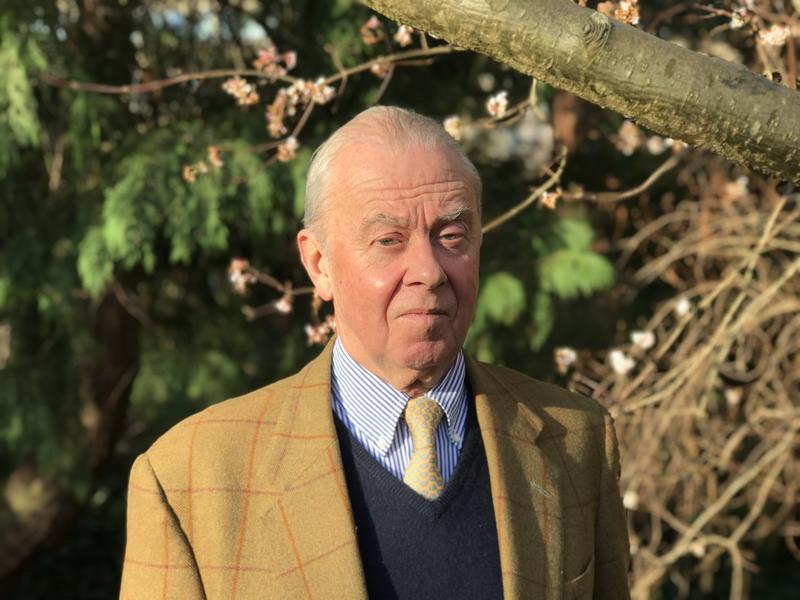 The development of targeted therapies for inflammatory bowel diseases – chronic relapsing conditions affecting young people, such as ulcerative colitis and Crohn's disease – is also yielding breakthroughs. Among these is the treatment of patients through timely surgery using key hole techniques, the results of which can immeasurably improve quality of life.

Professor Freddie C Hamdy, Nuffield Professor of Surgery and Head of the Nuffield Department of Surgical Science, says: 'The addition of a statutory chair is a major benefit for Oxford owing to the University's existing excellence in surgical science and bio-engineering.

'Colorectal cancer is a curable cancer. That's one reason why the new chair is so exciting to us. We have long wanted it but lacked the resources. The holder of this chair will be a leader developing a research group, a 'scientist surgeon' – another reason for encouragement because, traditionally, surgery and research have been separate endeavours.'

For Nigel Blackwell, the endowment of this chair in his father's name has great personal resonance: 'My father, Richard Blackwell, was a man of virtue and principle, generous and self-effacing. His faith and beliefs were shaped by the experience of wartime service in the Royal Navy, where he saw action and hardship and was decorated for bravery.

'Returning from the war, he kept the promise made to his father at the age of seven that he would 'help him in his business' and it became his life's work to build a large, complex and successful international bookselling, library service and publishing organisation. The founding of this chair means his name and achievements will always be remembered.'

The endowment of the Richard Blackwell Pharsalia Professorship in Colorectal Surgery is also generously supported by the Lee Placito Medical Fund. The chair will be a fellow of Linacre College and it is anticipated that the position will be filled before the end of 2019.