OXFORD ANGELS BY THE BAY

OXFORD ANGELS BY THE BAY

In late 2014, 50 Oxford alumni based in the San Francisco Bay Area began meeting monthly to present business plans to others in the Oxford alumni community. The Oxford Entrepreneurs of the Bay Area, spearheaded by Gauthier Philipart (Green Templeton, 2005), now has more than 300 participants who come together to hear company pitches, discuss new ventures, and provide feedback and support to each other. By 2016, the group of founders, investors and mentors decided that they wanted to be able to offer more and ‘pay forward’ in return for the opportunities they have enjoyed as a result of their time at Oxford.

Oxford Entrepreneurs by the Bay

‘Many of the company pitches were so good, we looked for opportunities to invest and provide more support,’ explains fund manager Paula Skokowski (St Edmund Hall, 1983). ‘The goal was to test whether we would find sufficient, quality deal flow.’ There was no need for concern: 40 start-ups were invited to pitch and so far the Fund has invested in 11 of them. The varied portfolio covers companies in financial technology, sports sponsorship, healthcare, textiles and networking. ‘Most importantly,' says Paula, '80% of the companies are doing well – extraordinary survival rates for angel investments.’

So what’s next on the horizon for the entrepreneurs?

Following approaches by investors and founders from across the US, the group is now exploring opportunities for similar groups in cities including Boston, Washington DC and New York. Plans are also under way for a second round of the Oxford Angel Fund with a similarly wide geographical reach and a larger investment. ‘With Fund II, we are expanding the scope beyond the San Francisco Bay Area to include Oxford-educated founders and investors from anywhere in the US.’ And whereas Fund I, at just over $525,000 in size, was limited to one $25,000 investment per company, with Fund II the investors are aiming for $10 million to allow larger investments in promising companies.

But it’s not all about the money. ‘We concluded in operating Fund I that the expertise and connections which Oxford alumni can provide to each other are equal to, if not greater in value than the funds we invest.’ says Paula. ‘Fund II will continue to cooperate actively with the group to help build a strong Oxford entrepreneurial network.’ 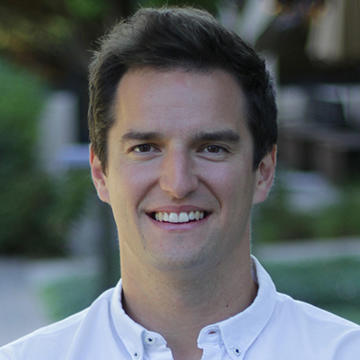 Charlie Maynard (Christ Church, 1990) is the co-founder and CEO of Going Merry, a US platform that matches students with scholarships offered by colleges and independent providers. Going Merry is used by more than 7,000 high schools across the US, having launched in 2018 from a graduate research project at Stanford University. Its mission is to give every student equal access to lifechanging education. 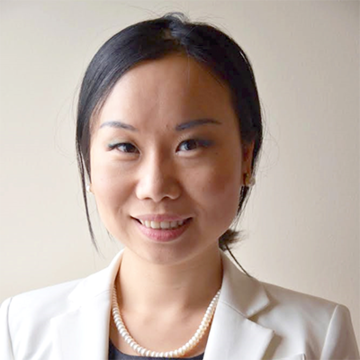 BabyNoggin is an app platform allowing parents to track children’s developmental delays at home using evidence-based screening tools, and to connect to clinicians, teachers, and local resources for further follow-up.

Founded by Dr Jin Lee (Pembroke College, 2008), the BabyNoggin mission is to achieve universal screening and intervention as well as better outcomes for all children. 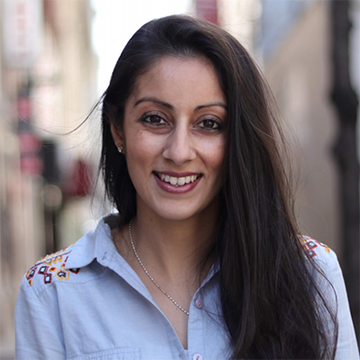 OpenSponsorship connects brands to athletes and teams, through data-driven insights, using artificial intelligence. Having completed more than 3,000 deals, it is the largest marketplace in sports globally. Founder and CEO Ishveen Anand (Keble, 2003) started the sports tech start-up to solve the inefficiencies she experienced within the sponsorship industry during her time as a sports agent.

Oxford alumni interested in entrepreneurship are invited to join the group’s monthly meetings. Details are posted in their LinkedIn group. Find out more about the group.