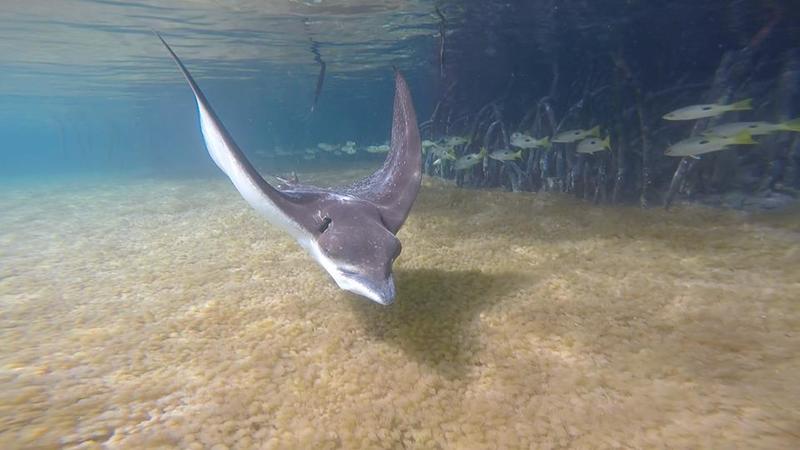 Working with the Seychelles Islands Foundation, a group of students will clean up an island

A group of Oxford graduate students will spend five weeks taking part in the Aldabra Clean-Up Project – an ambitious collaboration between the University of Oxford and the Seychelles Islands Foundation (SIF). The five-strong team supported by The Queen’s College, Oxford, and spanning the Departments of Plant Sciences, Zoology, and Materials Science will be united with seven Seychellois volunteers to achieve an ambitious goal – the cleaning up of Aldabra Atoll in the Indian Ocean, which is badly affected by plastic pollution. 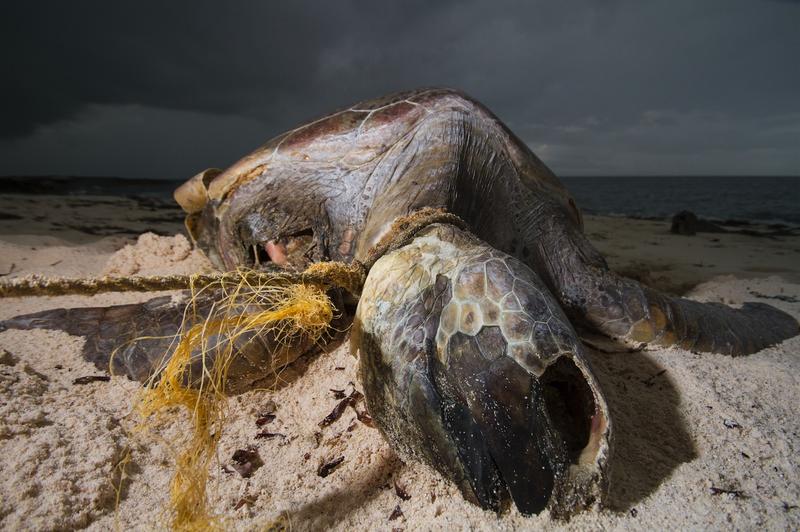 A dead turtle, ensnared around its neck by rope

Aldabra Atoll is one of the largest atolls in the world and is home to unique species, including 150,000 Aldabra giant tortoises. But, despite its isolation and protection, this UNESCO World Heritage Site has not escaped the menace of marine plastic debris.

Large amounts of rubbish have accumulated along the coastline, including everyday items, such as toothbrushes and flip-flops. This obstructs endangered marine turtle nesting sites and pollutes coastal grasslands where giant tortoises graze. 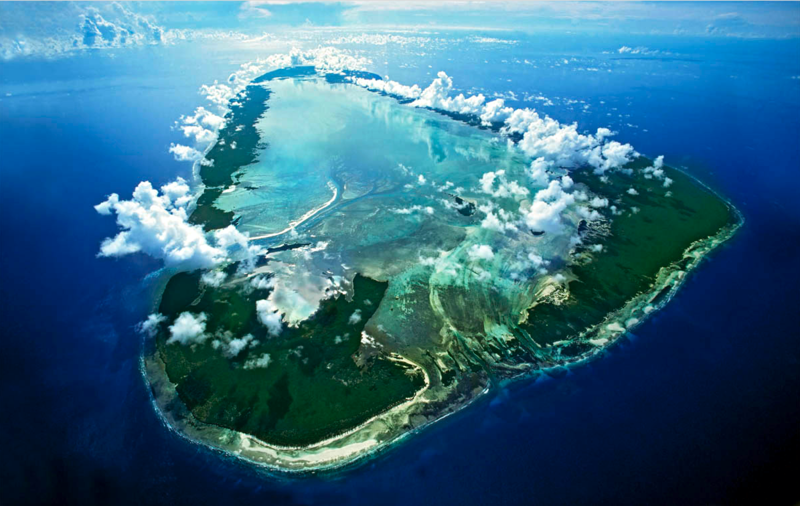 Aldabra from the air

Seychelles team member Ivan Capricieuse said: ‘People in the Seychelles have always seen Aldabra as unspoilt and they are shocked when I show them pictures and videos of what is on Aldabra’s beaches.’

The project will clean up Aldabra in the only way possible; by hand, with hard work and determination. The teams will deploy to remote field camps and move along the coastline, compiling the plastic at designated sites, to be collected by chartered barge. They will also make systematic surveys of the rubbish and attempt to discover its origins, aided by ocean current modelling. The terrain is challenging but the team is well prepared and have spent the last year fundraising, conducting outreach activities and developing specific research aims that will inform the management of this threat to Aldabra and other remote islands. 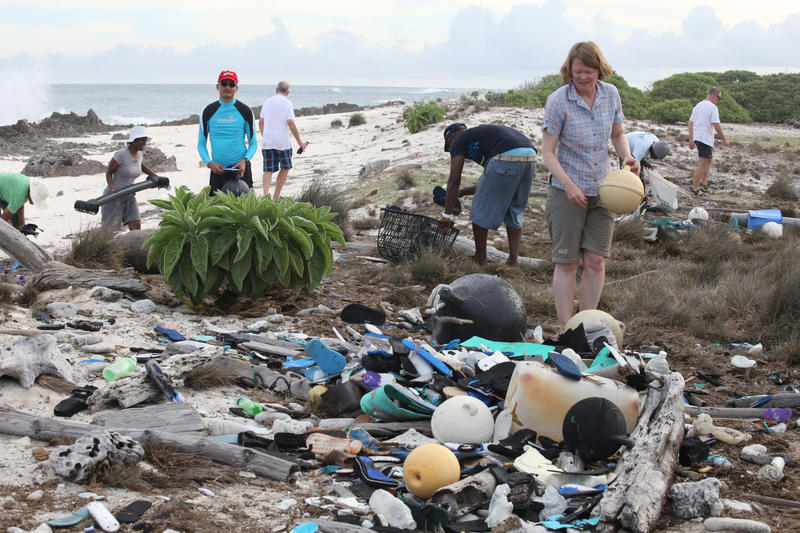 Volunteers will wrestle with a massive task, given the size of the atoll

April Burt, project co-lead, who is studying for a DPhil at The Queen’s College said: ‘Aldabra is proof that with enough willpower we can save Earth’s special places. But the ongoing plastic threat shows us that we must act as a truly global community.’

Associate Professor, Lindsay Turnbull, a trustee of SIF and a Fellow of The Queen’s College, who co-founded the project, said: ‘The project offers an incredible opportunity for Oxford graduate students, who are deeply concerned about the state of the environment, to work in partnership with brilliant young people in Seychelles, who are equally committed. I hope this partnership inspires young people everywhere to realise that they can do something to make a real difference. The challenges facing the natural world are enormous, but we can’t be put off by the scale of the problem.’