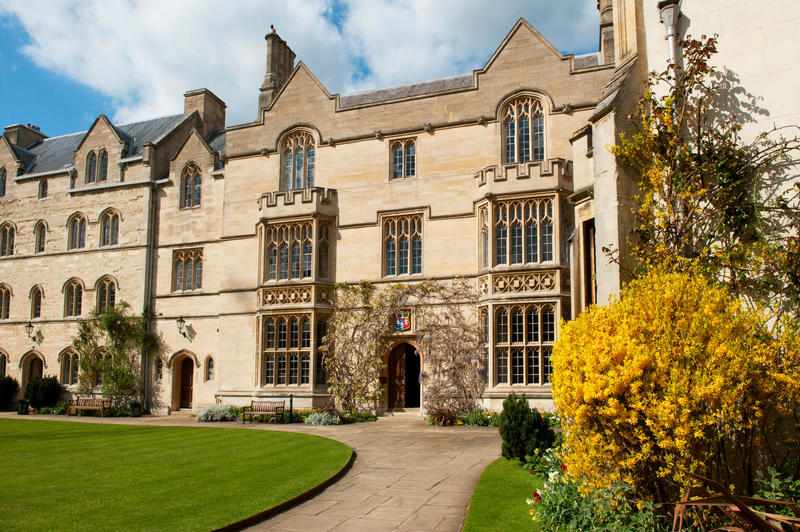 Pembroke has announced the next Master of the College

Pembroke College, Oxford, has today announced the Rt Hon Sir Ernest Ryder as the next Master of the college, who will take over as Master after Dame Lynne Brindley steps down at the end of June 2020. 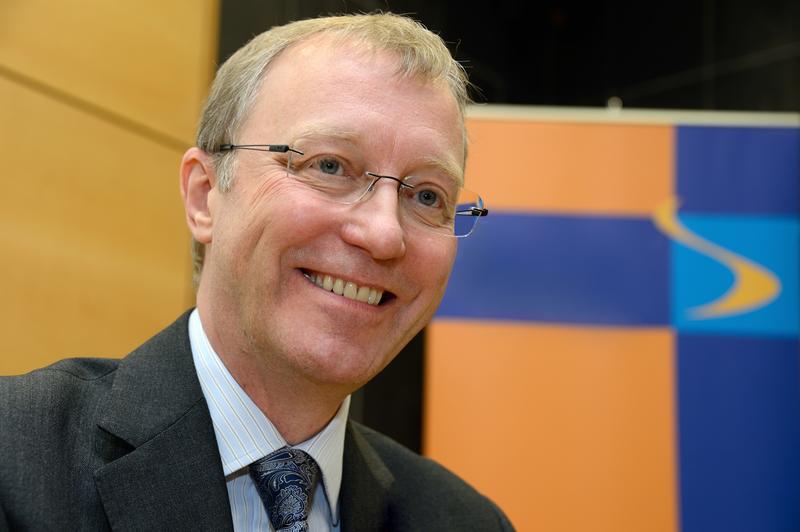 Sir Ernest is a distinguished member of the judiciary, who has also served the higher education sector and the wider community in a variety of capacities. With significant leadership experience, as well as his expertise in the law and academic interests, Sir Ernest is well placed to take Pembroke forward into its fifth century.

Educated at Bolton School and Peterhouse, Cambridge, Sir Ernest was called to the bar in 1981 and became a QC in 1997. He was appointed a Justice of the High Court in 2004 and was both the Presiding Judge of the Northern Circuit and its Family Division Liaison Judge. He was the judge in charge of the modernisation of family justice that led to the creation of the Family Court.

In 2013 Sir Ernest was appointed a Lord Justice of Appeal, and in 2015 was appointed Senior President of Tribunals for the UK. He has research interests in a variety of socio-legal areas, and is a Visiting Fellow at Nuffield College Oxford, as well as sitting on the Advisory Boards of various European Institutes and Universities on research concerning access to justice. On his arrival in Oxford this summer Sir Ernest will become a Senior Associate of the Centre for Socio-Legal Studies in the Department of Law.

As a Trustee of the Nuffield Foundation, Sir Ernest has worked with colleagues to develop a sustainable model for research in justice, welfare and education, and to integrate quantitative and economic work into many of the Foundation’s justice projects. He is the Chair of the Administrative Justice Council and holds Honorary Professorships at the Universities of Lancaster and Bolton.

Between 2014 and 2017 Sir Ernest was Chancellor of the University of Bolton, and he continues his involvement in his home area as a Deputy Lieutenant of Greater Manchester.

Dame Lynne Brindley, current Master of the College, says: ‘I am delighted at the election of Sir Ernest Ryder as my successor. He comes to Pembroke after a distinguished career and brings wide knowledge and experience to the role, as well as a deep commitment to diversity and widening participation, values that are dear to our community. He has the abilities, energy and standing to develop Pembroke in the years ahead. I hope that he will enjoy his tenure as much as I have and I wish him well.’

Sir Ernest said: ‘I am delighted and honoured to have been elected to lead such a diverse, welcoming and ethically committed community of scholars at an important time in their history. I am looking forward with enthusiasm to continuing Dame Lynne’s dedicated leadership and the outstanding work of the Fellowship, students and alumni in their determination to achieve excellence and improve access to higher education. I have been very impressed with the extraordinary warmth and inclusive atmosphere of the College and the dedication of all who work within it.’

Professor Owen Darbishire, Vicegerent and Fellow of Pembroke, who led the appointment process, adds: ‘The Fellowship and entire College very much look forward to welcoming Sir Ernest to Pembroke during the summer. His energy and enthusiasm for the role of Master greatly impressed us and we all anticipate a successful and exciting time ahead, leading to Pembroke’s 400th Anniversary in 2024 and beyond.’