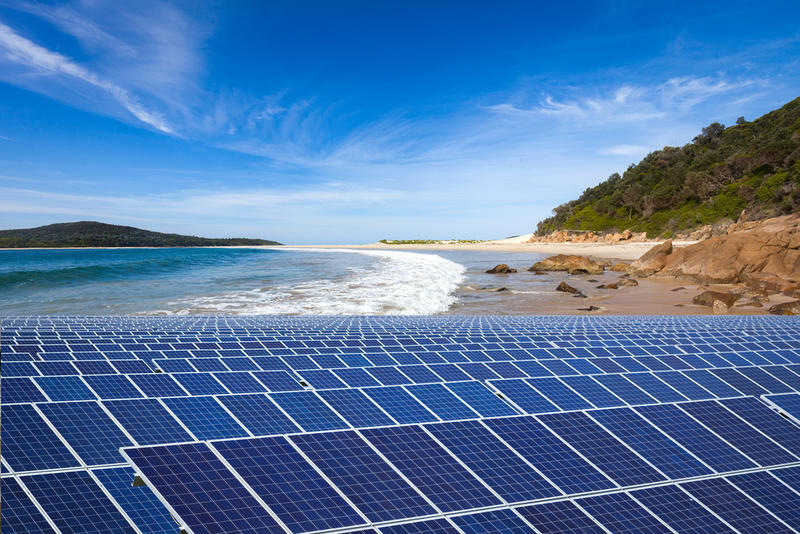 There is much talk about ditching fossil fuels for renewables. Double it for island states, which not only stand to suffer disproportionately from rising ocean levels, terrifying storms and fresh water precarity, but for whom energy is often imported at great financial cost.

Dr Kiron Neale (Linacre, 2013) is a Rhodes Scholar who initially completed Oxford’s Environmental Change and Management MSc in the School of Geography and the Environment, followed by a DPhil on the subject of solar energy as a renewable energy source for island states, particularly when situated close to the equator. 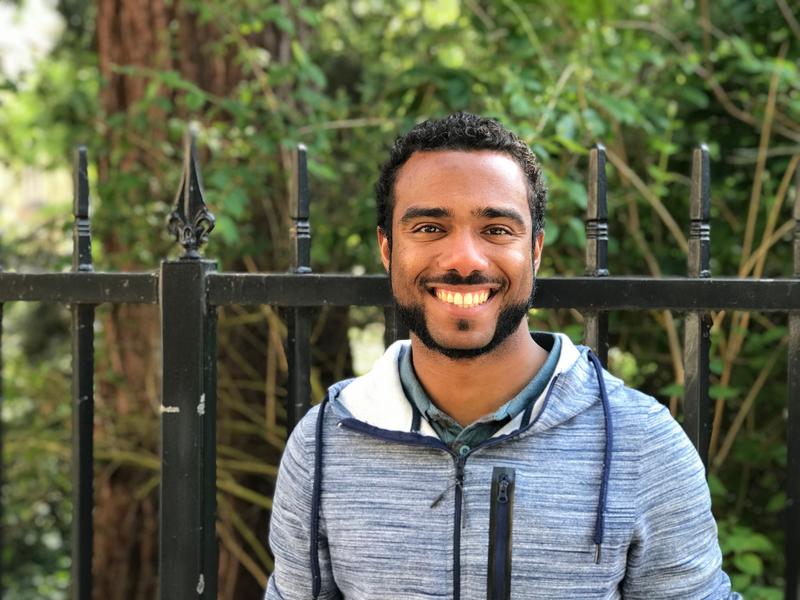 A Trinidadian himself, Neale is acutely aware of one particular irony, that Trinidad has considerable oil reserves and is a petro-state. ‘Energy costs are subsidised,’ he notes. ‘A whole household might only pay US$5.00 a month for all its electricity.’

With this in mind, his starting point was to utilize a high quantity of data to ascertain in 79 different locations, both islands and mainland US and Canadian municipal sites, which of them were most suited to solar energy installation. 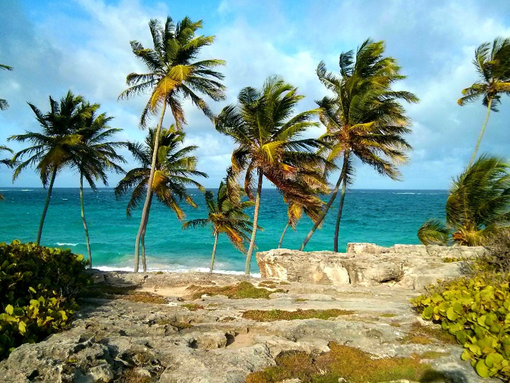 Typical imagery from small, tropical islands i.e. sun, sea and sand. This shot was taken in Barbados in the Caribbean, by Kiron.

One of the emerging champions was the main Hawaii island of Oahu, whose goal is 100% renewable energy by 2050, premised on an urgent desire for energy independence, energy security and climate resilience.

Another central example in his doctoral research was Barbados, where 80% of households already some element of solar water heating. He says that cultural elements formed a large contextual aspect of his analysis of these islands. ‘It has a real adaptive capacity, but culture can also resist change. As a social phenomenon it is a powerful aspect of whether or not alternative energy is embraced or not.’ 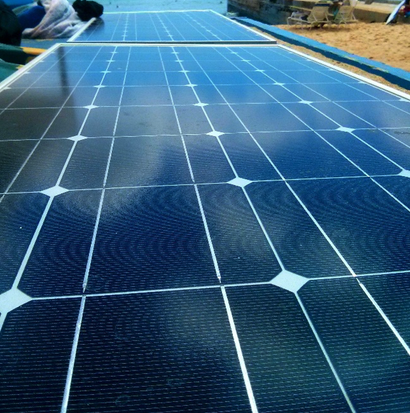 A portable solar photovoltaic system installed at a pop-up surf stand on Waikiki Beach in Oahu (State of Hawaii). Image by Kiron Neale

He also quickly realised that abundant sunshine is only part of the equation. The potential enemy of large-scale solar farms on smaller islands is the opportunity cost of the land use, whether for primary food production or other forms of land-use.

Another theme of his work concerns energy inequality. Because residential solar installation typically requires private capital investment even if subsidies are in place, it tends to be most accessible to wealthier residents.

The day before we met, Neale had been offered a book offer by Routledge, the working title Mainstreaming Solar Energy in Small Tropical Islands: Cultural and Policy Implications. It’s due out next year.

Having completed his Oxford DPhil in December, Neale is currently working for Oxford Brookes University as the Environmental Information Exchange's Environmental Officer – or as he puts it, ‘an energy consultant to businesses in Oxford.’