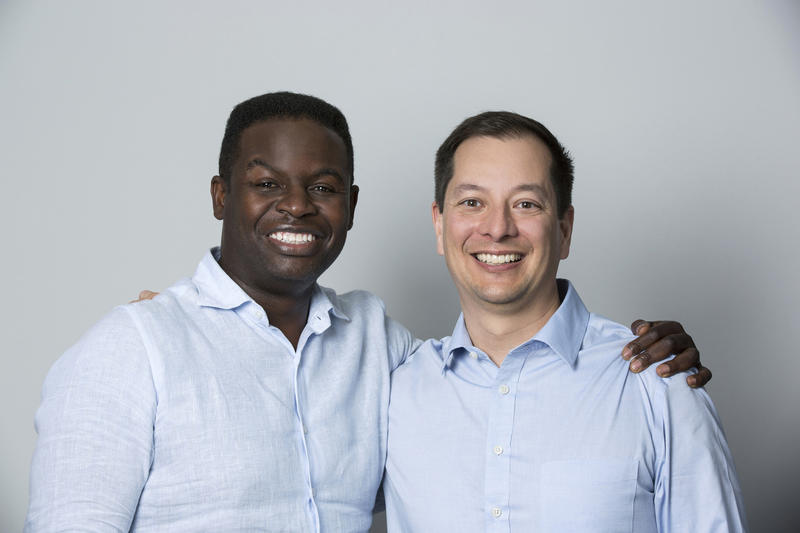 Dr John Sargent and Dr Ernest Darkoh speak warmly of their time at Balliol as Fulbright scholars, John matriculating in 1993 and Ernest in1999, but they met properly at Harvard Medical School and have since built a joint career as co-founders and leaders of an innovative healthcare group of companies called the BroadReach Group.

The group, which has social and for-profit elements, has developed artificial intelligence that absorbs data from a wide range of sources to facilitate rapid, evidence-based action by healthcare workers in HIV-ravaged parts of African communities

In particular, the consulting arm of the company is based in Cape Town, South Africa, and has scored big successes in underserved regions such as KwaZulu-Natal, an epicentre of the HIV epidemic.

South Africa has the highest prevalence of HIV in the world, 7.9 million of a global population believed to be 36.9 million. This is just over 20% of the population, but in KwaZulu-Natal it is 27% and in one sub-district, Ugu, 41% of pregnant women are HIV positive.

UNAIDS, the United Nations AIDS/HIV programme, has a target called 90-90-90. The idea is that 90% of people with HIV know their status; 90% who test positive receive treatment, and 90% of those who remain on medication have the virus successfully repressed. Partly with the insights from Vantage, the big data and analytics platforms developed by Vantage Technologies, an independent software company within the BroadReach Group, South Africa is progressing towards this goal’ 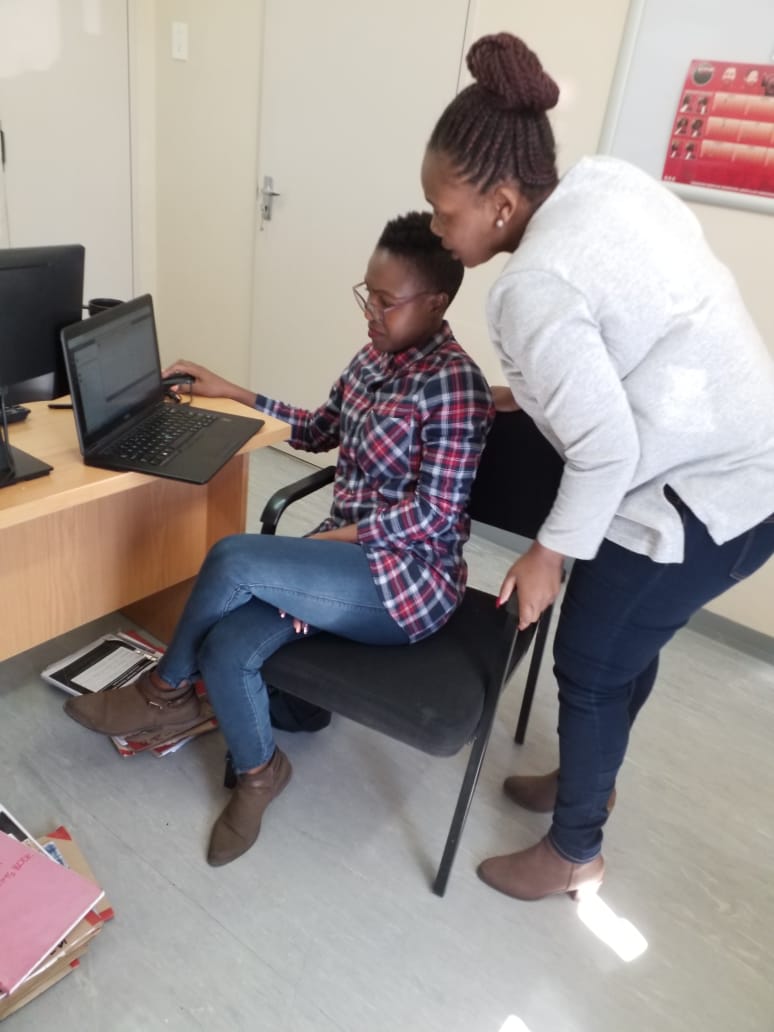 Winnifred Maboa Clinic, Standerton, Mpumalanga, South Africa during the Siyenza Project. BroadReach Healthcare APACE Field staff: Gift Mazibuko and Thandiwe Maseko, who are viewing a Missed Visits list on Teams, about to start MAT list Mop up (pre-retrieving of files and calling patients who were appearing on that list).

John says, ‘in former days it took enormous labour to try and collate mostly paper or computer data, and by the time you had insights it was six months out of date. What we have now is real time insights drawn from much more data, boiled down into ‘what do I do on a Monday morning’ type advice.

In particular, he says, the 886 healthcare clinics of KwaZulu-Natal have swum into focus. A select few were disproportionately important in the work being done, allowing managers to zero in on their needs and focus resources where most needed.

‘We draw data from Human Resources records, from patients, from laboratories and from healthcare data.’ The result, made accessible to frontline staff such as nurses via an app, allows everyone to sing off the same hymn sheet. Ernest says that they could make ‘optimal and timely decisions…to look up and share data with local managers and clinicians about HIV testing, enrolment in anti-retroviral therapy programmes, and viral load suppression.’

Better patient education and drug taking has allowed HIV-suppression rates among the HIV positive to rise from 57% to 81% in KwaZulu-Natal.

Looking back, John notes that he went to Oxford twice – first as a Sophomore at Dartmouth on a Semester Abroad, when he studied in the Refugee Studies Programme at Queen Elizabeth House under the formidable influence of the late Barbara Harrell-Bond OBE (1932-2018). The later as a Fulbright he took an MSt in Social and Cultural Anthropology.

‘One of the biggest influences of all was volunteering with the Red Cross in Sierra Leone in the summer of 1992, age 21,’ he says. ‘It was a very rural refugee camp with no running water yet unlimited Coca-Cola and Guinness if you could afford them,’ he recalls with a laugh. He reflected deeply on that weird juxtaposition. ‘How was it that a corporation could successfully build a supply chain in a consumer product when water remained elusive?’, he asked himself.

That also explains why later, with Ernest having gone on to complete an MBA at Said Business School when it had just opened, and both of them serving as management consultants, they took the gamble of setting up BroadReach on a mixed model of not-for-profit and for-profit, the idea being to build Coca Cola-like efficiencies and successes but to genuinely reach under-served populations. 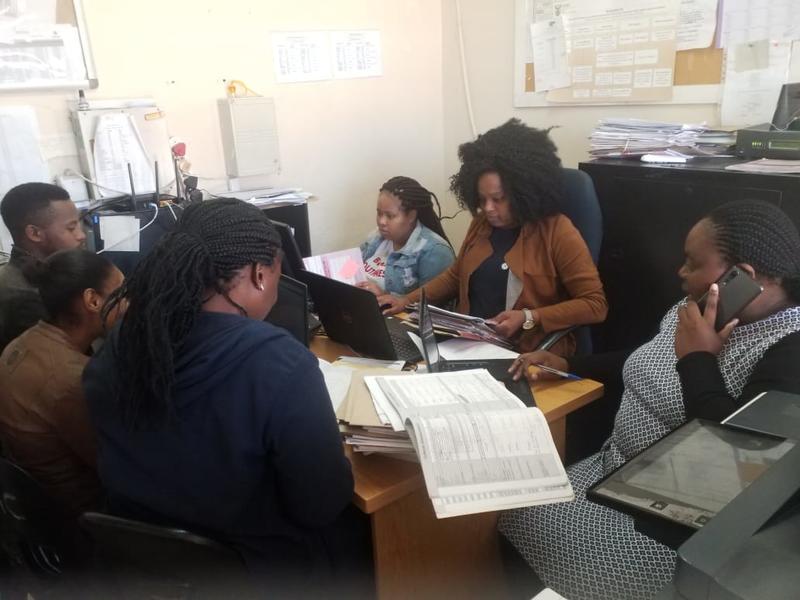 John references Harvard’s Michael Porter and his notion of ‘shared value.’ ‘The pure donation model is pure but it doesn’t in practice deliver much value because it fizzles out. The goal is sustainability – that it can keep going over a long period of time – but also reach the population not previously served, the bottom of the pyramid.’

On the broader issue of technology and healthcare, and artificial intelligence, he likens the current state of things to desktop computers in the 1980s when you had to be a nerd and understand DOS, before Windows came along to win a public audience.

‘In healthcare we need to get to Windows. It’s like Uber. When you call up a car you don’t see the algorithm, you just get told who’s coming to fetch and what it’ll cost. We are not yet at this point in healthcare technologies but that day is coming.’