A DIFFERENT LOOK AT THE CITY 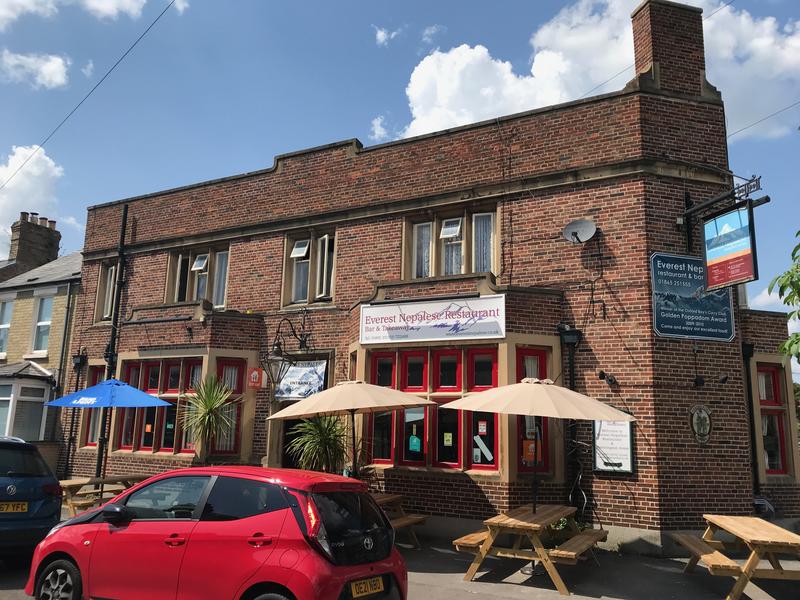 A DIFFERENT LOOK AT THE CITY

Novelist Patrick McGuinness explores the many different sides of Oxford 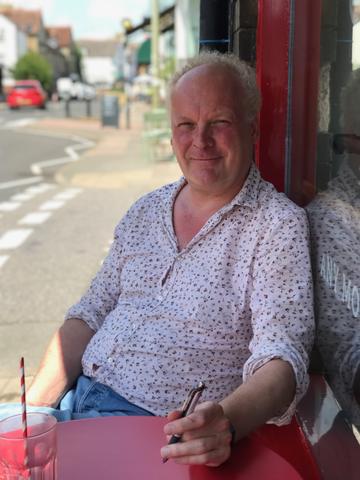 Novelist and French fellow at St Anne’s College Patrick McGuinness has written a blisteringly perceptive book about, wait for it: Oxford.

No one anticipated this.

Born in Tunisia, McGuinness’ home town is Bouillon, Belgium, his named subject area is French literature and his Booker Prize-listed novel The Last Hundred Days was written from experience in Ceaușescu’s Romania as it collapsed. His preferred politics is Welsh Nationalism and he’s lived in Iran.

‘I don’t want it [Real Oxford] to be understood as a tour guide…’ he says, but the Contents beg to differ.

You could walk out of the railway station – the first entry of the book – and go from there, copy clutched in hand.

But the entries aren’t level with each other. One of them is ‘Industrial action’. Another is ‘Doris, Olive and Clive: A Cowley Road Story.’

‘I have written about what I saw, immediately, in front of me,’ he says.

The railway station is: ‘Tacky glass doors and blue PVC fascias, and toilets that are small and rank, the air inside them untroubled by any form of ventilation.’

But literalism can’t be held back by literature. The station ‘…looks like the shell of a bankrupt garden centre,’ he says. Funny, true.

Would the station be better if the station was beautiful, perhaps with a Ted Baker outlet thrown in?

Thereupon hangs a dilemma that hovers over the book. You decide.

But he asked me to say, as we went for a wander in Jericho, that there’s plenty of stuff in here that he’s never dealt with before; that the book has been on the literary runway for perhaps a decade, maybe more; that this is and isn’t psycho-geography (Discuss) and Oxford serves it up like no place on earth. It is a work of literature even if it sits within a series trying to unlock other towns, curiously mostly Welsh.

Here are Patrick's tips for anyone returning to Oxford who wants to re-discover the city they never knew in the first place, Top Five Must-Dos and Bottom Five Must-Nots – the latter essential, he insists! 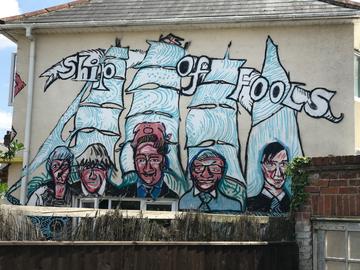 Born in Tunisia in 1968, Patrick McGuinness is the author of two previous novels, The Last Hundred Days, which was longlisted for the 2011 Man Booker Prize, and won the 2012 Wales Book of the Year Award, and most recently in 2019 Throw Me to the Wolves.

His other books include two collections of poems, The Canals of Mars (2004) and Jilted City (2010), and a memoir, Other People's Countries (2015), which won the Duff Cooper Prize.

Real Oxford was published in 2021. He is Fellow of St Anne's College, Oxford, where he lectures on French and Comparative Literature.  He was elected as a Fellow of the Royal Society of Literature in 2019.

If you have any comments for this article or others please do get in touch with the QUAD editor, Richard Lofthouse: richard.lofthouse@admin.ox.ac.uk