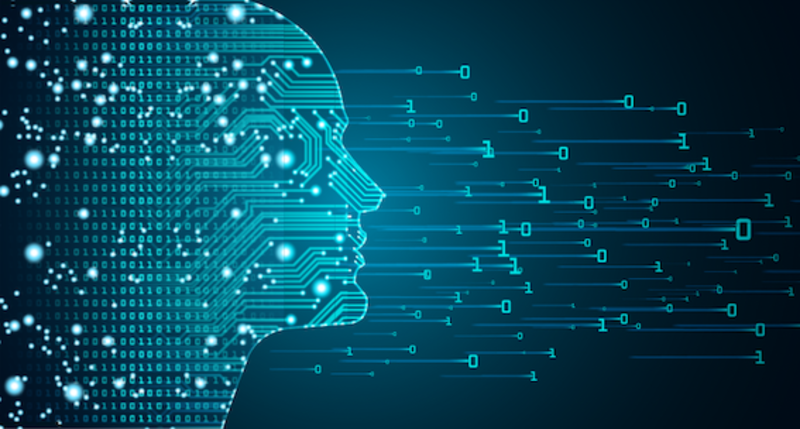 While computers have long been used to generate data for mathematicians, the task of identifying interesting patterns has relied mainly on the intuition of the mathematicians. However, it’s now possible to generate more data than any mathematician can reasonably expect to study in a lifetime. Which is where machine learning comes in.

A paper, published on 1 Dec in Nature, describes how DeepMind was set the task of discerning patterns and connections in the fields of knot theory and representation theory. To the surprise of the mathematicians, new connections were suggested; the mathematicians were then able to examine these connections and prove the conjecture suggested by the AI. These results suggest that machine learning can complement mathematical research, guiding intuition about a problem.

Using the patterns identified by machine learning, mathematicians from the University of Oxford discovered a surprising connection between algebraic and geometric invariants of knots, establishing a completely new theorem in the field. The University of Sydney, meanwhile, used the connections made by the AI to bring them close to proving an old conjecture about Kazhdan-Lusztig polynomials, which has been unsolved for 40 years.

Professor Andras Juhasz, of the Mathematical Institute at the University of Oxford and co-author on the paper, said: ‘Pure mathematicians work by formulating conjectures and proving these, resulting in theorems. But where do the conjectures come from?’

‘We have demonstrated that, when guided by mathematical intuition, machine learning provides a powerful framework that can uncover interesting and provable conjectures in areas where a large amount of data is available, or where the objects are too large to study with classical methods.’

Professor Marc Lackeby, of the Mathematical Institute at the University of Oxford and co-author, said: ‘It has been fascinating to use machine learning to discover new and unexpected connections between different areas of mathematics. I believe that the work that we have done in Oxford and in Sydney in collaboration with DeepMind demonstrates that machine learning can be a genuinely useful tool in mathematical research.’

Professor Geordie Williamson, Professor of Mathematics at the University of Sydney and director of the Sydney Mathematical Research Institute and co-author, said: ‘AI is an extraordinary tool. This work is one of the first times it has demonstrated its usefulness for pure mathematicians, like me.’

‘Intuition can take us a long way, but AI can help us find connections the human mind might not always easily spot.’