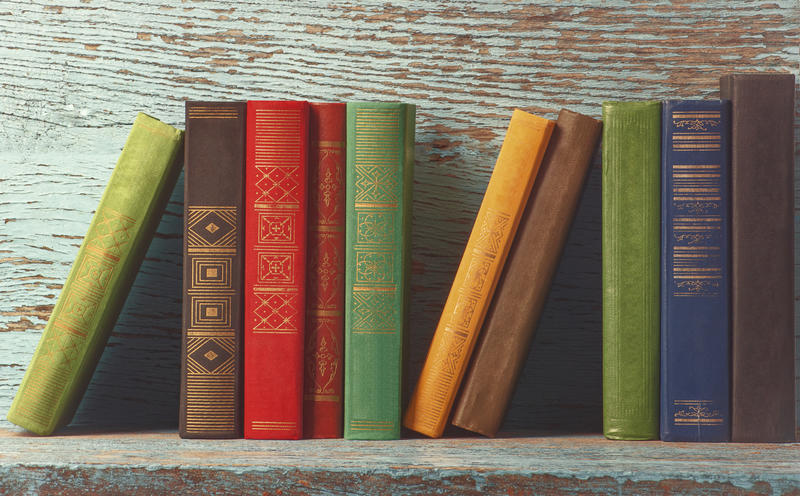 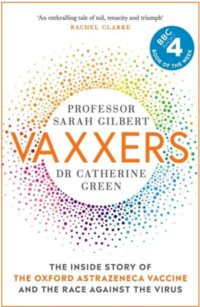 We start this month with Vaxxers (Hodder and Stoughton, 2021) by Professor Sarah Gilbert and Dr Catherine Green – two of the very key people behind the Oxford COVID vaccine. How they managed to pull off a whole book, even allowing for writerly support from Deborah Crewe, is astonishing. Apparently Dr Green’s most overused phrase last year was, ‘there are enough hours in the day’. They rotate authorship of successive chapters and make clear who’s at the typewriter, and it works. There’s no point trying to blend everything into one smooth narrative when there is a dramatic sense of crisis and an invitation into the lab to follow what was actually happening during 2020. Professor Gilbert was the Oxford Project Leader for the Oxford AstraZeneca vaccine, while Dr Green heads Oxford’s Clinical BioManufacturing Facility and was a central actor in how it was actually made. The perspectives are necessarily different, but one common thread is how life had to keep going around them and out of the lab, and how elements of the ordinary dovetail with elements of the extraordinary. But the book does some excellent fact establishing, very important in the light of the anti-vaxxers (see what they did with their title?) and they explain how they made a highly effective vaccine in record time under enormous pressure of scrutiny from almost everyone everywhere. It must be a book of the year anyway, but it is highly readable too. 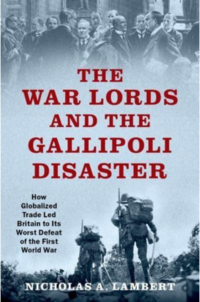 Next up, The War Lords and the Gallipoli Disaster (OUP, 2021) by Nicholas A. Lambert, of the United States Naval Academy. The book sits within a very fine series of Oxford studies in international history, which span a huge range but tend towards large scale, twentieth-century strategic, international problems: how apartheid undid the Liberal World Order, how the Third World Order was affected by Algerian decolonization, and so forth. Turning to the matter in hand, the author is well-placed to throw out all the usual Gallipoli analyses. They often begin, he says, with a fixed idea of Winston Churchill, seen through a triumphal lens of 1939-45, projected backwards to his disastrous handling of Britain’s attempt to open up the Dardanelles Straits against formidable Turkish defence in 1915. That’s wrong in the final sense because Churchill wasn’t the person who decided to proceed, it was the Prime Minister and his War Lords. Secondly, Lambert shows with enormous elegance how the whole matter was changing in complexion daily, rather like government handling of the pandemic in 2020. Every day a new twist. But when it comes down to it, the traditional ‘Russian telegram thesis’ and ‘Western Front relief thesis’ – the last that the idea was to force the war onto fresh ground and away from stalemate – are not the core reason why Britain proceeded towards its humiliation. The real reason had to do with rocketing wheat prices in England and the very clear desire to tap Russian supplies through the Strait, which would also provide Russia with urgently needed income. The crucial week came in late January, and by the 28th Prime Minister Asquith had gone from seeing the campaign as a side show a few days earlier to seeing it as a ‘top priority.’ The military debacle was in this sense the consequence of liberal internationalism (British dependence on imported food) and throws a potentially startling light (if we care to see it) on our own BREXIT conundrums concerning whether we are to be expansively internationalist or introverted, and what those categories mean in different contexts. The sub-title of this fine work of history is, ‘How Globalized Trade Led Britain to Its Worst Defeat of the First World War.’ 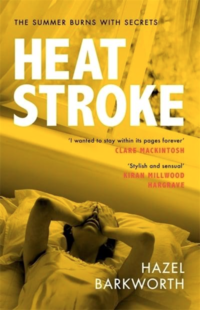 Well, it is August, so wherever you are enjoying a holiday (maybe) and with sunnier weather predicted (maybe) you might pack alumna Hazel Barkworth’s (Regent’s Park, 2003) debut novel Heat Stroke (Headline, 2020, Paperback 2021). It concerns a particularly hot summer and adolescent coming of age through narratives around mothers and daughters. The reviewers have loved it so far. They have commented on the beautiful, languid language, the steamy content and the atmospherics. It has been described as ‘sexy and provocative’, ‘utterly immersive’ and ‘excruciatingly good.’ No plot spoilers here, but yes, ‘the summer burns with secrets…’

Alumni can claim 15% discount in any Blackwell's store with a My Oxford Card.  Signed copies of Vaxxers are currently available (August 2021) in store at Blackwells, Oxford or online.