OXFORD ESTABLISHES THE JONATHAN COOPER PROFESSOR OF THE HISTORY OF SEXUALITIES 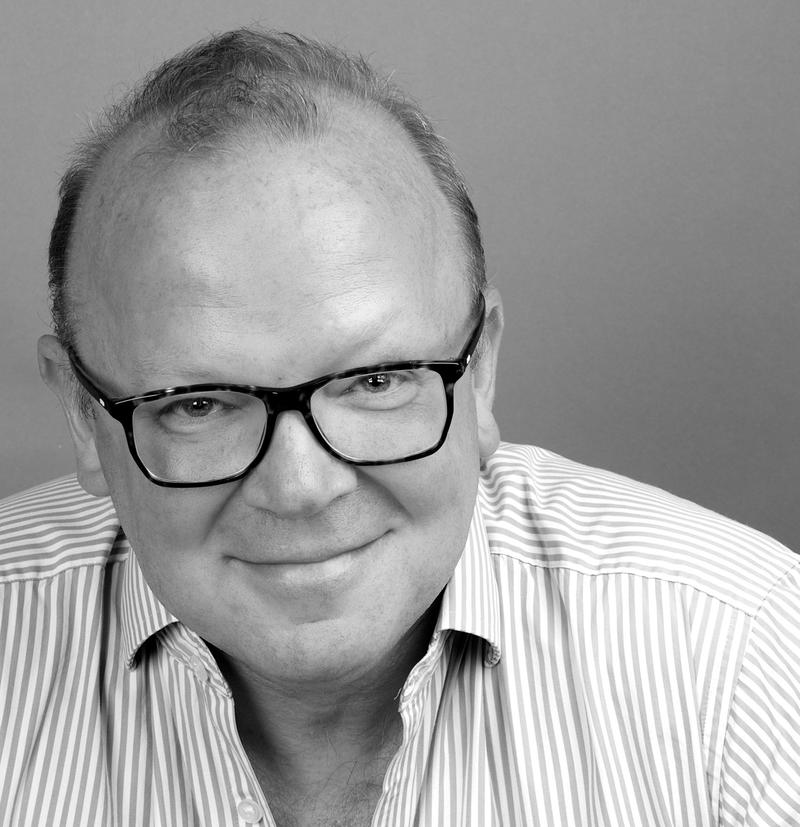 OXFORD ESTABLISHES THE JONATHAN COOPER PROFESSOR OF THE HISTORY OF SEXUALITIES

The Jonathan Cooper Chair of the History of Sexualities will lead and expand the study and teaching of LGBTQ+ History at Oxford and become the first fully endowed specialist post of this type in the UK. It has been made possible by a £4.9 million gift from Professor Peter Baldwin and Dr Lisbet Rausing, who are historians and Co-Founders of the Arcadia Fund.

The Chair has been named in honour of Jonathan Cooper OBE, a barrister with expertise in international human rights law and the role of public law in upholding them, who died suddenly in September 2021.

Mr Cooper was an inspiring advocate and activist for LGBTQ+ rights across the globe and a commentator on issues such as trans rights, conversion therapy and the rights of people living with HIV.

Before his death, Mr Cooper said, ‘When we acknowledge our identity, we join a rich and extraordinary history, we reinvent ourselves… and we can give visibility to all those who came before us. We can commemorate and celebrate. And we can say sorry.’

Helen Mountfield QC, Principal of Mansfield College, said: ‘I am delighted that the new Jonathan Cooper Professor of the History of Sexualities will be based at Mansfield College, and it is my firm aim that this will be the start of an exciting research cluster exploring the histories and contributions of LGBTQ+ people. As a historian, in the non-conformist College, I am delighted to help widen the stories which are recorded and valued. As a lawyer, and a friend of Jonathan Cooper, I am proud that his enduring contribution to the history of LGBTQ + emancipation will be recognised and celebrated by the post named in his memory.’

Professor Lyndal Roper, Regius Professor of History and Co-Director of the Centre for Gender, Identity and Subjectivity at Oxford University, said: 'LGBTQ+ History is where some of the most vibrant historical research and writing is now happening and the creation of the Jonathan Cooper Chair of the History of Sexualities is an important milestone for the field. The coming generation is questioning what gender means, and now is the time to establish this exciting new scholarship.’

Professor Rob Iliffe, History Faculty Board Chair, said: ‘LGBTQ+ History is a sophisticated and vibrant strand of the discipline of History; in a short space of time it has made a major contribution to the way we think about the past, transforming our knowledge of diverse sexualities and genders in many periods and in many regions across the world. The inauguration of the Jonathan Cooper Chair will help us address the great demand for high-level teaching in the subject at Oxford, and it will make the Faculty a leading institution in the field. We are grateful to the donors for their generosity and vision in making this position possible.’

Dr Kevin Childs, Jonathan’s husband, said: ‘Jonathan Cooper was many things – an enormously respected human rights lawyer, an activist for LGBTQ rights, the rights of indigenous peoples and the right to self-determination, as well as a believer in the rights to dignity and to living an authentic life, and a tireless advocate for people living with HIV/AIDS. But his first love was history and if there’d been space in his life for him to be anything else he would have been an historian. So, it is particularly fitting that this first Chair in the History of Sexualities is named after him, for it acknowledges his passion and love as much as his reputation.’

Over the last 50 years, the rise of histories of diverse sexualities and genders has been one of the most significant transformations in the discipline of History. LGBTQ+ History has a strong and growing presence in Oxford’s curriculum at all levels, and there is a large appetite to study it from graduate and undergraduate students. The Jonathan Cooper Professor will steer the direction of this strand of research and teaching. The existence of the Chair will act as a catalyst for developing scholarship in LGBTQ+ History at Oxford and also enable it to develop an interrelated series of courses to enhance the student experience, while attracting applicants who may not have considered pursuing study at Oxford before.

Mansfield College is now acting to secure the remaining funding required to establish a research cluster around the Chair which will push research boundaries, spark debate and nurture new scholars in this burgeoning area. This aims to ensure that the Chair is supported by a Career Development Fellow, and that new fully-funded graduate scholarships exist at Oxford in the field of LGBTQ+ History.

It is fitting that the Professorship will be in association with Mansfield College because of its commitment to inclusion and diversity. Mansfield currently has the highest intake of UK undergraduates from the state sector and one of the most diverse communities of all the Oxford colleges in terms of the social, educational and ethnic backgrounds of its students.

More information about the recruitment process and timetable for the post will follow and the first Jonathan Cooper Professor of the History of Sexualities is expected to take up their post in 2023. The post will be open to applications from scholars in any area of LGBTQ+ histories.