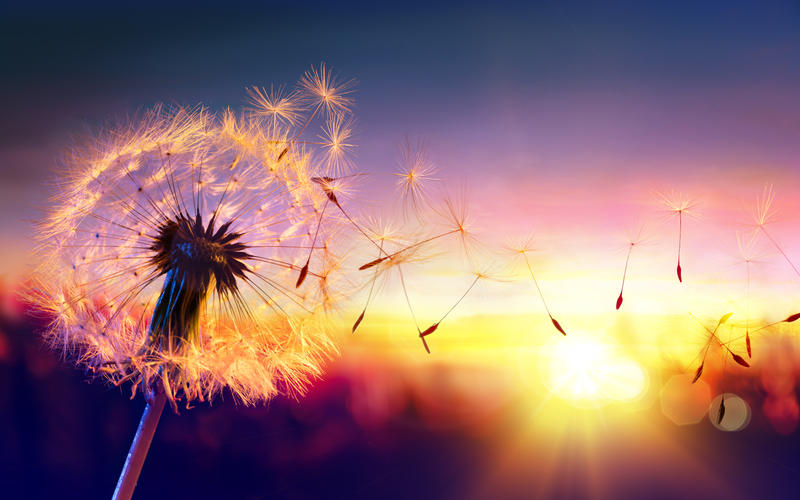 Datasets that put the pandemic and everything else in their place

So many views, so much to read, so little time and, in many cases, a lot less energy than before. Humour me, read on, as my take is a little different. Life after COVID-19 will be what some of us suspected it would be before COVID-19 arrived. Yes, of course the pandemic will have an impact; but there is an enormous danger in assuming that all that follows now follows because of what we have just lived through. Much of what happens next will have been on the cards anyway.

How can I be so naïve as to not think that the pandemic changes everything? It is partly because I finished writing a book just as the pandemic was starting. It had taken me six years to write and in December 2019 I was debating with the copy-editor final changes to various phrases. That is when the first known case of this new disease in Paris occurred – but no one knew. I signed off the manuscript of this book in January having crossed every last ‘t’ and dotted each ‘i’; just as the first news was coming out of China. Thus I did not fix what I wrote then in the light of what has happened since. The book is called Slowdown.

We were already slowing down. The slowdown had been gradual and had been going on for decades and so it had been rarely recognised. We had a tendency to ascribe particular events with special importance and to say that many of them created tipping points. However, look back at the long run and what appeared at the time – to you – to be all important fades in terms of significance, except as a warning that it can happen again. 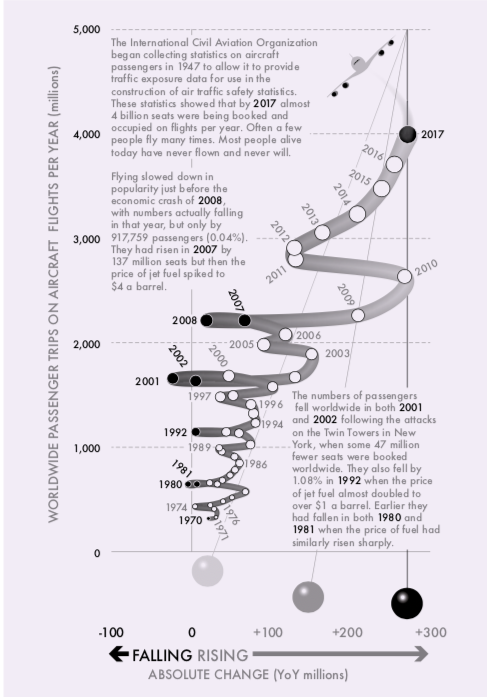 In Slowdown I give the example of the 1918–1919 influenza pandemic – at least one order of magnitude more deadly than COVID-19 (hopefully two orders). I showed how it only dented the rise in global GDP in those years, which fell by 14% in 1918 but then rose by 16% in 1919. The First World War was mainly a European affair and most of the world was not Europe. The pandemic was in some ways more important than the war; and yet – not that important – in hindsight.

The broad sweep of history is punctuated by disasters and, a little like learning the dates of Kings and Queens, or remembering where we were when President Kennedy or Princess Diana died; we use events to order our thoughts and memories. That has a danger of elevating their importance.

Other events we forget about almost entirely include the pandemics of 1951, 1957 and 1968/69, almost entirely forgotten despite all being more deadly than that of today. So, if they are largely forgotten – will this one be in 50 years’ time? I do not know – I just do not rule it out. It is too early say.

Life after COVID-19 will be different, but we will never get to play out the counter- factual. We will now never know what might have happened had this particular disease not emerged this year or this decade.

So let’s go back to what appeared to be happening already. I titled my book Slowdown because I found that far more things were slowing down than people generally accepted. This included the rate of growth of GDP, slowing each decade since the 1950s; it included demography, and it even included the growth of personal debt, partly because it had grown so quickly before.

I found four things that were not slowing but clearly had to slow. These four things were not just still rising but also accelerating. You already know most of them. They were 1) the amount of CO2 we were emitting globally each year; 2) the surface temperature of the planet; 3) the number of flights being taken each year globally; and 4) the number of university graduates worldwide. Superficially, the pandemic has dented all four, but each would have had to have slowed at some point even without it. For example: the proportion of young adults who go to university cannot rise faster and faster for ever. At the extreme it would have to stop at 100%.

The graph on the left shows the trend for flights. And yes – COVID-19 has altered the deceleration in the rise so many were campaigning for, into a collapse – for now.

The number of people taking flights was a good example of something initially spreading exponentially (just like a pandemic). Step back and the exponential stage of air flight passenger growth was from shortly after the launch of the first 747 (in 1968) to 2020 and the global airline shutdown. Other trends will not be so abruptly halted – in fact the virus will not dent them visible.

I’ll end with one example that may surprise you – global life expectancy. Fewer than 1% of all the people who will die in the world in 2020 will die of COVID-19. 60 million people die a year, and as I write 300,000 have died from the disease, half a percentage of sixty million; and the growth in COVID-19 mortality is slowing abruptly.

Danny Dorling is Halford Mackinder Professor of Geography and a Professorial Fellow of St Peter’s College, and Fellow for Equality and Diversity. His most recent book is titled Slowdown. Co-authored with Annika Koljonen, he has just published Finntopia: What we can learn from the world’s happiest country (Agenda, 2020).