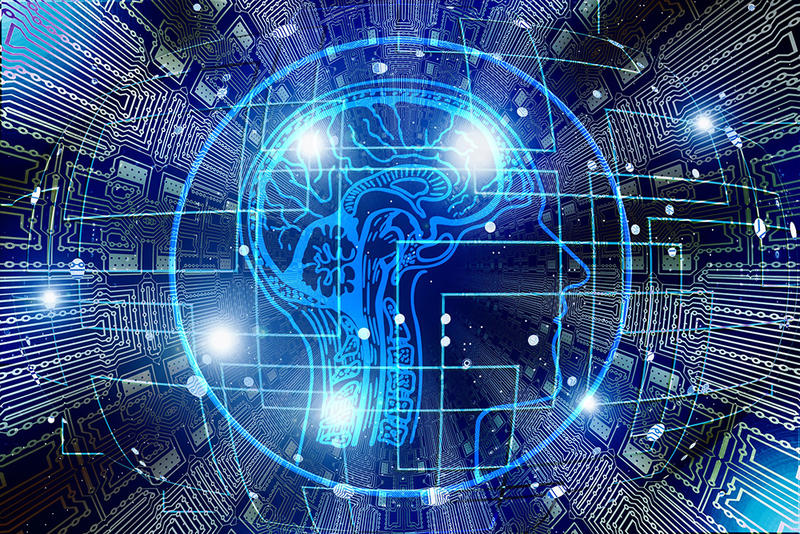 James Dancer (Keble, 1994), Chair of Oxford University’s Alumni Board, is breaking down barriers and promoting new and innovative methods of alumni outreach: ‘University resources tended historically to focus on colleges, fundraising or an element of both,’ he says. ‘Yet, there is a clear need for network groups to break free from geographical or subject boundaries.’

His new Oxford Artificial Intelligence Network (AI), will give alumni a cross-disciplinary platform to engage with fellow professionals, socialise, and share ideas in a fast-moving industry. Many of today’s humanities students gravitate towards science-based jobs. Culture, society and the workplace are fluid and with some exceptions – law and medicine, for example – first degree certainly doesn’t dictate employment choices. 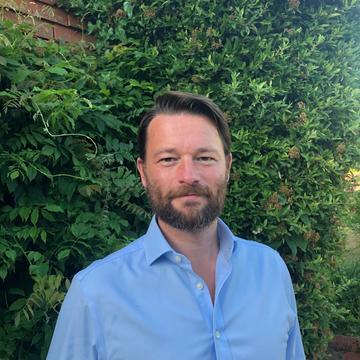 ‘The development of the vaccine during the Covid-19 pandemic, showed Oxford at its very best,’ says James, citing the brilliant cross-departmental co-operation and networking that enabled the university to bring its vaccine to the market; a life-saver as infection rates soared. He sees the same opportunities with an AI network that reflects a much broader interest base, but with solid roots in the existing Oxford AI academic and student community. He understands the problems with succession in alumni groups; many committees fail because there is no new blood coming forward. Volunteering, he says, is the life force of so many organisations in the United Kingdom and they thrive because they continue to reach out. ‘I want, by example, to inspire alumni to create new groups, and to really engage with that spirit of volunteerism.’

Artificial Intelligence has had a bad press; the scandal around Cambridge Analytica and software algorithms targeting our ‘choices’ have dented public belief in the freedom of democracy and our ability to make independently-informed decisions. Isn’t AI intrinsically biased towards the prejudices of the software developer?

Not so, says James, and certainly not now. ‘Oxford is leading the way in new cutting-edge technology – AI systems that are less susceptible to human bias.’ Governments, finally, are acknowledging the need for regulation with much higher fines for non-compliance – far higher than the historic fines levied under GDPR and the Data Protection Act.  The AI Network will be a beacon for best practice, opening up the industry to a new workforce and bringing in better balance; women continue to be under-represented and there are real opportunities to reach out to disadvantaged students in the UK who think that college is not for them.

Long term, he wants the network to sponsor students who otherwise couldn’t come to Oxford. Mentoring, internships and networking will be central to its purpose tapping into clearly defined avenues of alumni collaboration and participation. The recent launch was held in London attracting key players in the market – James himself is deputy CEO of Helsing UK. Looking ahead, he is confident of wider Oxford collaboration with the Blavatnik, and the Saïd Business School for example, and there will be ongoing conversations with the new Responsible Technology Alumni Group: ‘Oxford has maximum impact when it gets out of its bubble’, he says. ‘Join us.’

The Oxford University Alumni Board is made up of alumni who bring a wide range of perspectives and expertise to the table with the goal of increasing and enhancing engagement amongst the global community of alumni.