TRYING TO AVERT A CLIMATE CATASTROPHE 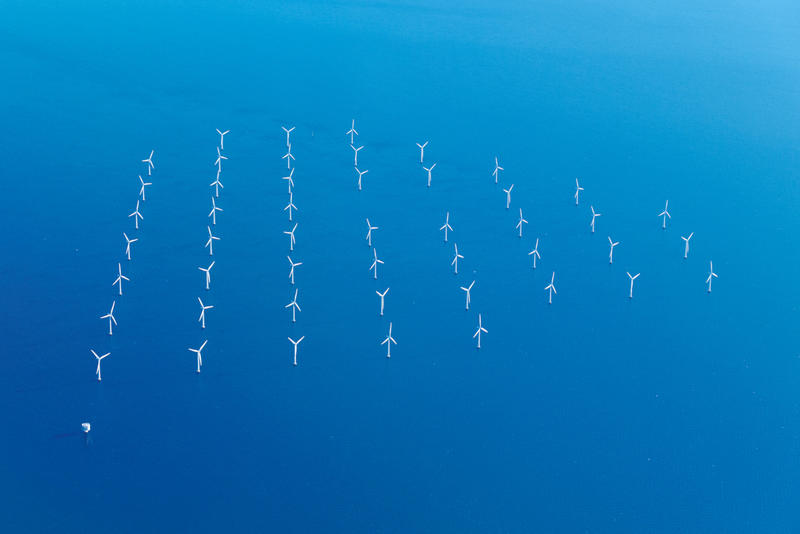 TRYING TO AVERT A CLIMATE CATASTROPHE

Four UK journalists, two of them Oxford alumni, have published a must-read book about journalism and climate change

Questions of Survival: Climate News Network and the long pursuit of truth about global warming is an e-book only and costs just £4 via Amazon, but the authors may print an edition and take it to Glasgow, Scotland, where the global climate summit COP 26 will take place later this year.

The book is extremely readable because it is the product of seasoned journalists, rare in this field.

Climate change is already upon us, in case you hadn’t noticed, say the authors.

What’s left for news reporters is an increasingly difficult rhetorical balancing act between hope and despair, with ever narrowing ‘windows of opportunity’ competing with what will happen anyway as climate chaos proceeds at a terrifying rate no matter what humans do.

The different essays convey a stark message about how much we still have to act even to ‘flatten the curve’ of the very worst climate predictions.

At another remove, the book is a remarkable reflection on journalism itself, and climate change.

What originally led Alex Kirby (Keble, 1959) and his three colleagues to found the Climate News Network in 2013 (‘it emerged from a discussion over lunch in a spaghetti gaff near the Royal Institution’) - was a terrible realisation.

A veteran of 26 years covering the environment at the BBC, Kirby recalls, ‘most of that time it was a serious battle to persuade senior colleagues to treat climate change as a story worth covering.’

Worse, the same senior colleagues, who were rarely if ever scientists, instinctively reached for a climate sceptic ‘balancing comment’ even when the science was nearly unanimous about human-induced climate change, which was the case even by the mid-late 1990s.

Climate change is possibly worse than it might have been because of this failure of journalism, says one of the authors, but it also spurred the creation of the Climate News Network.

Funded by grants from three of the Sainsbury family charities, among others, and by the volunteering of all four founders, the Climate News Network was designed to tell the truth about climate change, as an urgent news story.

Alongside this they have trained as many as five hundred gifted young journalists in other parts of the world who were committed and passionate to report on climate change but lacked the tools.

In fact, says Alex, who is the production editor of the Network as well as a writer, more often than not their original content has found its way straight into publications in far-flung places.

Kieran Cooke (Kellogg College), went back to Oxford in the early noughties as a mature student to read for a Diploma in Conservation, while Tim Radford and Paul Brown are, respectively, former science and environment editors at the Guardian newspaper.

In the book there are stories of hope and unexpected victories – the incredibly rapid march of renewable energy is one.

Many of the stories are told as directly experienced encounters over a drink during some or other desperately tense international negotiation towards a climate treaty, which is partly why the book is so enjoyable.

But the authors are equally clear that none of those treaties have amounted to much at all.

Superseding the treaties is a tangible despair at the inability of humans to even accept the truth.

Today, only one in five Republican supporters accepts man-made climate change, versus 97% of scientists.

Kirby jokes that being regularly trolled by angry climate deniers is proof that what they have done is worthwhile, but he also says, ‘enough is enough.’

Now in their active retirements, the four founders will next month hand their extensive archive over to a Canadian media outlet called The Energy Mix, continuing to work but more flexibly than before. The COP 26 beckons.

Kirby says, ‘the outlook is bad in fact, by most accounts it’s dire. But all is not lost: the worst of climate catastrophe can possibly still be averted.’

At the end of our conversation he says more bluntly: ‘we’re stuffed.’

The book is nonetheless a beacon of light.

In the run-up to COP-26, the UN climate conference due to meet in Glasgow in November, the Climate News Network has produced an e-book setting out what we’ve learned about where the world is, where it needs to be, and how it could get there. The book also describes the motivations of the four of us who founded Climate News Network and how we each became involved in the battle to arrest the climate and extinction crisis. Entitled Questions of Survival: Climate News Network and the long pursuit of truth about global warming, the book is available from Amazon for £4.00 (US$4.99).