ALUMNI STORIES: 'I MET MY HUSBAND AT OXFORD' 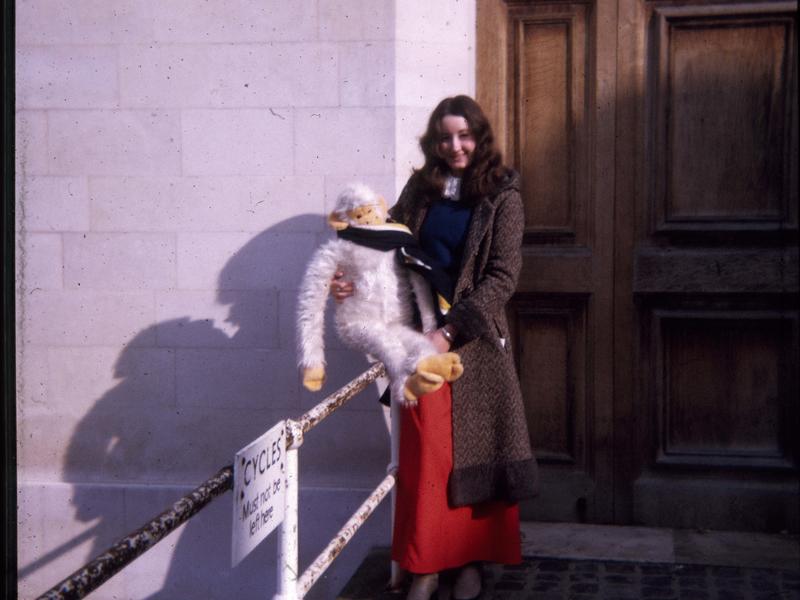 ALUMNI STORIES: 'I MET MY HUSBAND AT OXFORD'

Alumna Nicky Bull (LMH, 1972) on studying Biochemistry at Oxford, her career since, and her continued connection with the university

Whilst studying Biochemistry at Oxford University, Nicky Bull found a friendship group of like-minded people, a sense of belonging, a love of learning, and her future husband! We spoke to her about her time as a student, her career since leaving, and her continued connection with the University.

If I remember correctly it was a suggestion from sixth-form teachers at the state co-educational secondary school I attended, Queen's School in Bushey. It didn’t have any strong tradition of seeing students go on to Oxbridge but in my year there were two of us who did considerable additional work in order to take the entrance exams in our fourth term of Sixth Form (which would be term one of Year 13 now). This effectively meant that we had covered the A level syllabus early and were very well prepared by the time we sat A levels. I went to Oxford to read Biochemistry, the other girl went to Cambridge to read Veterinary Medicine.

How did Oxford impact your life?

Studying at Oxford had a huge impact on me. I came to a personal Christian faith that has probably been the most significant thing in my life since. It was taking part in the David Watson mission to the Oxford Inter-Collegiate Christian Union in 1973 that marked a bit of a turning point for me, and built upon the friendships I had made with Christian young people during my first year at university. I had gone to Oxford without having a particularly solid friendship circle at my last school and found a friendly bunch of like-minded people and a real sense of belonging.

Oxford also gave me a great love of learning across a wide range of subjects which I still maintain – I thoroughly enjoy the Alumni Weekends and have attended every one so far! In career terms, it gave me the confidence to pursue new things and an interest in the biological sciences that I still have, despite having done something completely different for the past 20+ years. Plus, as a result of meeting my husband at Oxford it also led to my having four fantastic (now adult) children.

Can you tell us about meeting your husband at Oxford?

To me, Oxford means the start of my adult life and meeting my future husband. I met him during my first term at Lady Margaret Hall. He was a first year at St Edmund Hall, and he had struck up a friendship with one of my fellow LMH freshers during their interviews the previous autumn, as both were reading Geology. They became boyfriend and girlfriend, and we were all part of the same ‘crowd’. He was a good friend who gradually became something more to me – but not until they had split up!

I do think that the shared time at university helps to make for a lasting relationship; it doesn't work that way for everyone, of course, and I imagine that no 40-year marriage has been without its ups and downs but a great deal of shared history really helps and we are still in touch with a number of couples who married having met at Oxford back in the 1970s and who are still together! 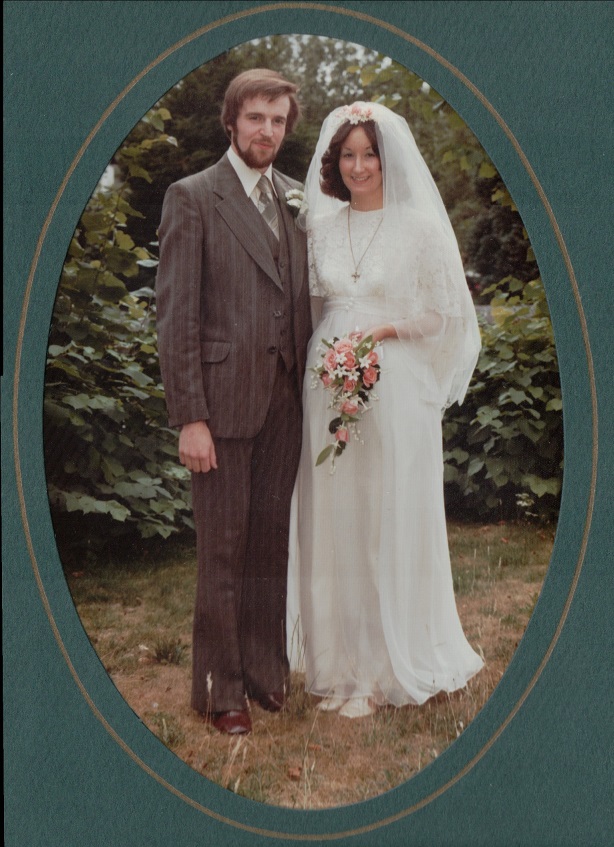 What has your career looked like since leaving Oxford?

After leaving LMH, I did a 2-year M.Sc. degree in Human Nutrition at the London School of Hygiene & Tropical Medicine and went on to a Scientific Officer post in the civil service, working in the Food Science Division of the Ministry of Agriculture, Fisheries and Food (MAFF). I ‘retired’ from this to have my children but continued to work on a research project into food survey methodology, eventually gaining my M.Phil. from London University.

After a complete career break I changed direction after my youngest child started school, becoming a freelance proof-reader and copy editor. I had enjoyed the process of both writing and checking scientific research papers while at MAFF and this is what prompted the change, along with wanting to be home-based. This second career has always been a part-time one, working around a growing family for a number of years and now around charity work.

Between 2009 and 2011 I studied for an M.Litt. on the 'Bible and the Contemporary World' course at St Andrews University - and am rather pleased to have Masters degrees from the oldest universities in both England and Scotland! 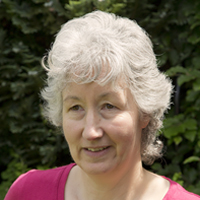 And what are you working on currently?

Since January 2015 I have been Chair of Trustees of Operation Noah, which is a Christian charity working with the Church to inspire action on climate change. We currently have two major campaigns:

What does it mean to you to be an alumna of Oxford University?

I have been really pleased in the last fifteen years or so to reconnect with LMH and to visit regularly and feel part of the body of Senior Members. I value the opportunities to attend events such as the annual Oxford Alumni Weekend, and to meet up with fellow alumni.

Oxford has retained a special place in my heart because it was the first place in my life that I knew I would be living in for four years without moving. My father was in the RAF and we moved around a lot; I found leaving friends very upsetting and always found settling into a new place hard. With Oxford, we were all freshers together, all in the same boat, and I knew I had that stability that I had lacked. It was the start of a new life, it marked the beginning of independence and autonomy as an adult and I have always treasured the deep and lasting friendships that I made during my time there.

What were your favourite spots in Oxford?

I particularly enjoyed the walk across the Parks from LMH to the science area; although in practice I probably made the journey more often than not by bike on the road, this walk is a favourite on my return trips since. I also loved the atmosphere in the LMH library, where pyjama-clad girls could often be seen working late into the night!

And your favourite memories?

Nicky Bull studied Biochemistry at Lady Margaret Hall from 1972 to 1975. She’s currently the Chair of Trustees for Operation Noah, a Christian charity working to inspire action on climate change. You can find out more about Operation Noah on their website.