ALUMNI STORIES: 'IF I WAS EVER GOING TO TAKE A START-UP-SHAPED RISK, IT WOULD BE NOW'

ALUMNI STORIES: 'IF I WAS EVER GOING TO TAKE A START-UP-SHAPED RISK, IT WOULD BE NOW'

I really wanted two things from university: a top-flight education and the chance to row at a high level. For a time I was considering a US university but Oxford actually offered an even better rowing programme and, given I wanted to study classics, it was also a better fit academically. After attending open days, speaking to tutors about the course and getting a feel for the place, I felt sure that Oxford should be my first choice.

You won the Oxford-Cambridge Boat Race four times whilst you were here; tell us a bit about the experience of being involved in Blues rowing.

Intense! Trialling for OUBC and keeping up with academic work is demanding. I remember my tutor advising that I spend 40 hours a week on academic work, and realising that training commitments took up about the same amount of time. That doesn’t leave room for much else. But it was brilliant: every year we had a new group of great people all working hard to put out the best crews to face Cambridge, under the leadership of a world-class coaching team. Going through something that intense creates strong memories and friendships that will last a long time. And it was a privilege to be involved in the Boat Race itself. Most students and most rowers just don’t get the opportunity to compete in front of millions. We’re very lucky in that respect. 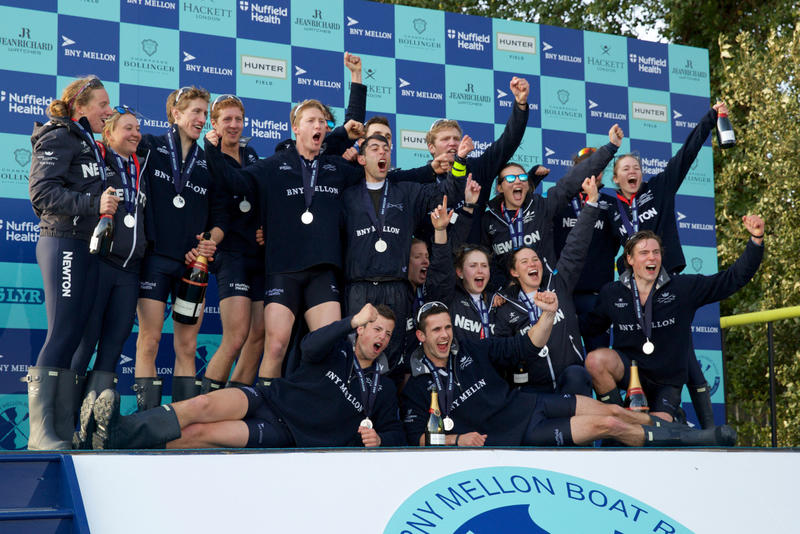 Aside from rowing, what are your standout memories of Oxford?

I remember finals very clearly. It was stressful, but in hindsight, it was a great learning experience. It taught me to cope with a different kind of pressure and to organise and prioritise. Beyond that, I remember the odd evening spent in one of Oxford’s more salubrious dancing venues on Park End Street trying to maintain a social life around work and training.

You’ve been to the Olympics twice, tell us about that experience.

The training was a real grind. It lacked the balance of the work/training routine that I’d enjoyed at Oxford. But the two Olympics I attended themselves were amazing, if each very different. At London 2012, the racing was almost overwhelming. Due to injury and inexperience, the Olympic regatta ended up being only my second senior international race. We piled the pressure on ourselves and came up short of gold, but the bronze, which, after a few days, I was able to feel proud of. At Rio 2016, everything went much more smoothly and we came away with the gold medal. In both cases, the party afterwards was great – a real coming together of people from all over the world, and abounding with opportunities to rub shoulders with ridiculously famous and/or talented people. 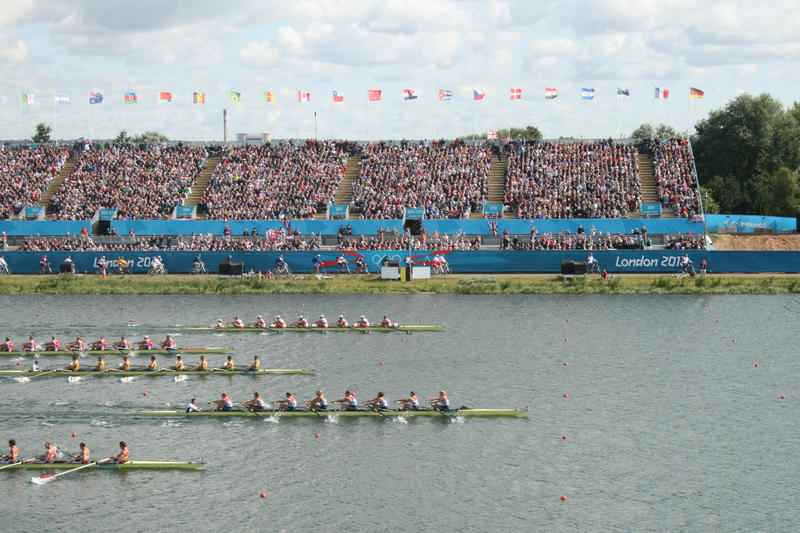 What was your decision process in deciding to ‘lay down your oars’?

I had decided before Rio that it would be my last race. In fact, I was counting down the races! I have got so much out of rowing and, having spent a sizeable percentage of my waking hours from age 16 to 24 in a boat, I wanted to move onto something new. I think it’s easier to move on when you’re 24 (as I was in Rio) than it might be later on. I also didn’t enjoy the national team process as much as I had enjoyed rowing at Oxford. Added to that, I had struggled with injury and had seen friends bow out of contention for the Olympics with serious back issues, and didn’t want to run that risk myself or guarantee myself even more back trouble in later life than I probably already have in store.

Tell us a bit about Let’s Do This.

Let’s Do This is a marketplace for mass participation sports events (think the best 10k runs, half marathons, triathlons etc). It was the brainchild of a couple of (shock, horror) Cambridge graduates. It’s trying to solve a simple problem: there are loads of amazing events out there, but it’s difficult to find them. On top of that, there are all sorts of barriers to entry for new participants. We’re trying to break those down and bring new people to events by providing an easy, comprehensive event search, tons of relevant event information and an appealing booking flow all in one place. Thankfully, we’ve assembled a first-class team, largely recruited out of Google, Facebook, Deliveroo and Skyscanner and all genuinely passionate about the company’s mission and prospects.

You joined the company in 2017, how did this come about?

I was at Goldman Sachs doing real estate private equity. It was good experience, but I decided it wasn’t what I wanted to do indefinitely. I knew the CEO of LDT, Sam Browne, and we caught up over a beer. He sold me the dream and said that aside from software engineers, the only hire he was looking to make there and then was someone to lead up the sales. I had zero sales experience, but I loved the idea, and I also resolved that if I was ever going to take a start-up-shaped risk, it would be now when I was young and didn’t have proper adult responsibilities like children and mortgages. So I finished at Goldman on the last day of October and started at LDT on 1 November!

What’s your day to day as Head of Partnerships?

It’s varied. Our sales team has split into two, each with different aims, and I manage each of them. I also run our digital marketing efforts. The day-to-day involves reviewing progress with each team, stepping in where I need to, and then focusing all my attention on the aspect that most urgently needs pushing in the right direction. Recently that’s been a lot of Facebook advertising. Before that it was agreeing partnerships with large charity clients to grow their fundraising at events. Like pretty much all of my colleagues, I like the variety and intensity of building a start-up, and I like the direct relevance of what I do to the longer-term prospects of the company. 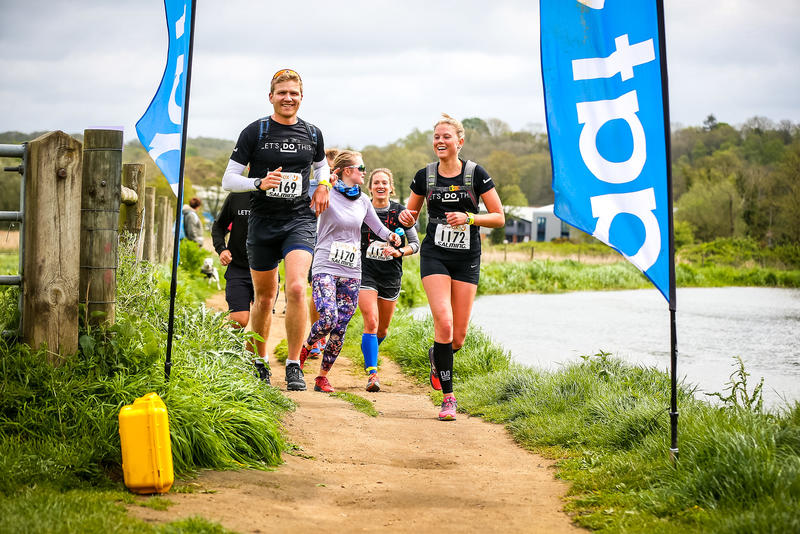 The company recently raised $5 million, with supporters now including Serena Williams, Usain Bolt and Paula Radcliffe. That’s very impressive for such a young company, where do you see its future heading?

We’ve been lucky that the market has grown rapidly ever since about 2000. It’s a big industry with no incumbent and we have a more compelling story to tell than if we were building, say, accounting software. All that makes it attractive to investors, which is great for getting off the ground. Serena, Usain and Paula have each been an amazing source of inspiration for us. Having them as investors is slightly surreal but a real affirmation of what we’re trying to do. I think the single hardest aspect of scaling a company like ours is hiring, when you’re often competing for talent with Facebook and Google, and so as long as we have a great team and maintain a strong company culture, I think we’ll do well.

Find our more about Let’s Do This