ALUMNI STORIES: 'IT'S MY RESPONSIBILITY TO USE MY FAME FOR GOOD' 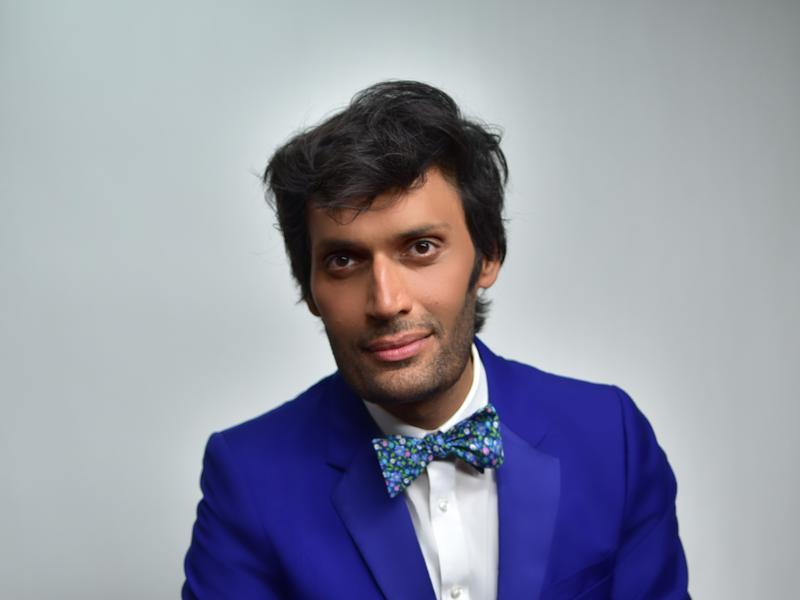 ALUMNI STORIES: 'IT'S MY RESPONSIBILITY TO USE MY FAME FOR GOOD'

We spoke to alumnus Jeetendr Sehdev (Wolfson, 2001) about his career as a bestselling author and ‘celebrity branding expert’, and his work with the UN to end modern slavery

Jeetendr Sehdev studied for an MSt in Modern History at Wolfson College, Oxford. He then completed an MBA at Harvard Business School, and started his career working in advertising for the advertising agency Ogilvy & Mather. He's now a New York Times bestselling author with his book The Kim Kardashian Principle, a media personality and 'celebrity branding expert', and has been dedicating his time to working with the United Nations to end modern slavery.

So Jeetendr, what drew you to apply to Oxford University for your MSt?

I was spell-bound by the history of Oxford the moment I stepped foot in that city. The quads, spires, stone walls... Where else was there to study? I believe that Oxford and I have a karmic relationship from the past and I feel the same pull every time I visit.

And did you learn anything whilst studying at Oxford University that has shaped your career so far?

You bet. As a historian, I learned to research and write really well but I also learned to open my mind and appreciate different schools of thoughts and see things in different ways. Oxford taught me that your mind is your greatest superpower and what you think is what you become. To have now joined a list of Oxonian writers like C.S. Lewis and J.R.R. Tolkien. Wow. What an honour.

Did you have a favourite spot in Oxford, either for studying or exploring?

G&Ds on Little Clarendon Street and always with my partners in crime, Sanchari Dutta and Vanita Sharma. Still haven’t managed to shake my sweet tooth.

Let’s talk about your career: did you always plan on working in advertising and branding?

I didn’t really, but I always wanted to effect the culture and change the world. Then one day, Sir Martin Sorrel came to business school and wooed me with this amazing program he’d developed at WPP and Ogilvy. It was a place I could bring together my diverse experience, as a banker, a consultant, a historian and a pharmacologist with my need to have an impact - and everything started falling in place.

You’ve now gone on to a career as an author and ‘celebrity branding expert’ – can you tell us what an average working day looks like for you?

I’m not sure there is a typical day. I talk a lot on TV, radio and across the media. Travel the world speaking on stage, and I write about and research celebrities, brands and consumers.

What is it about the world of celebrities and Hollywood that inspired you?

I always knew I’d live my life in the spotlight but I didn’t know what form that would take - would I be an actor, a model, a speaker? I was voted ‘’most likely to be famous” at school, so I suppose I was somewhat destined for Hollywood. Fame is a pretty complicated thing. I believe that people want to be famous to be loved and I think that’s a human need we can all relate to.

How do you think social media is affecting our relationship with celebrities?

Relationships between celebrities and fans are way more intense thanks to YouTube stars and I think digital influencers are greater role models than traditional celebrities. They’re savvy business people who have taken their passion and turned it into a commercially viable proposition. That’s really appealing to younger audiences today.

Can anyone become a celebrity?

Absolutely. There’s been a democratization of fame. Before only a film studio or a talent agency could make you famous. Now, thanks to social media, you can build your own fan base and do it yourself.

What’s one thing that we can all learn from celebrities?

Focus on what you believe and what you want to create, regardless of the blowback. Many celebrities are incredibly brave and march to their own drumbeat. You owe it to yourself to live the life you want to live.

Alongside your career you’ve also been working closely with the UN to raise awareness of modern slavery. Can you tell about this work?

When I realized millions of people were listening to what I had to say, I felt a responsibility to use my fame for good. I do think entertainment is a positive contribution to the world but I wanted to do more. My dear friend David Russell introduced me to the amazing philanthropist Raza Jafar, and then the wonder woman United Nations ambassador to Hungary, Katalyn Bognyay. I’ve always been drawn towards charismatic, strong female leaders and we immediately hit it off with our shared vision to end modern slavery.

There are over 40 million slaves in the world with hundreds of thousands of them in the USA and the UK. They’re not just in China and India. Slavery generates $150 billion annually in illicit profits for traffickers and criminal organizations. It’s a horrifying crime against humanity and it needs to stop. 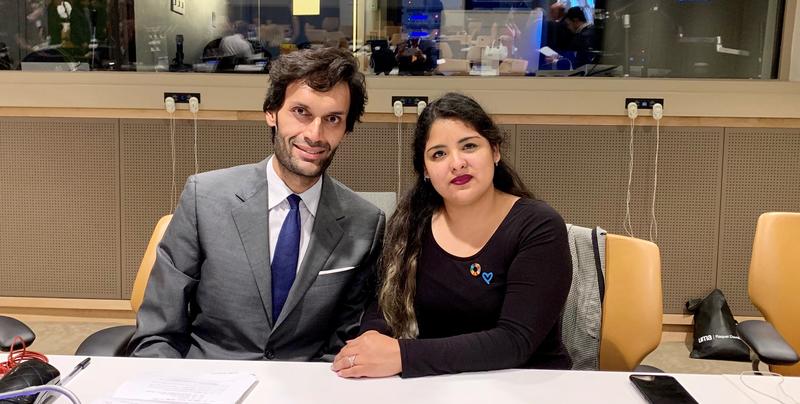 Do you think that celebrities have a moral obligation to work for causes such as modern slavery?

I spoke to Piers Morgan on Good Morning Britain about this. I actually don’t think anyone has a moral obligation to work for social causes. I think you have a moral obligation to live your life the way you want to live it. So much of my book, The Kim Kardashian Principle, revolves around empowering people to be their authentic selves. It’s fantastic if people want to give back but I don’t think we should discount those who don’t. I believe we all contribute in our own ways in this world and the universe ultimately seeks equilibrium.

For readers who might be moved to act on the issue of modern slavery, what can they do to help?

Talk about it with your friends. Tweet about it. Spread the word. Help build awareness of this crime against humanity. Join a local organization whose made ending slavery its mission. Just hurry because we’re racing against time and 2030 is in plain sight.

Jeetendr Sehdev (Wolfson College, 2001) is a New York Times bestselling author, media personality and celebrity branding expert.  You can find out more about him on his website, and follow him on Twitter @JeetendrSehdev.