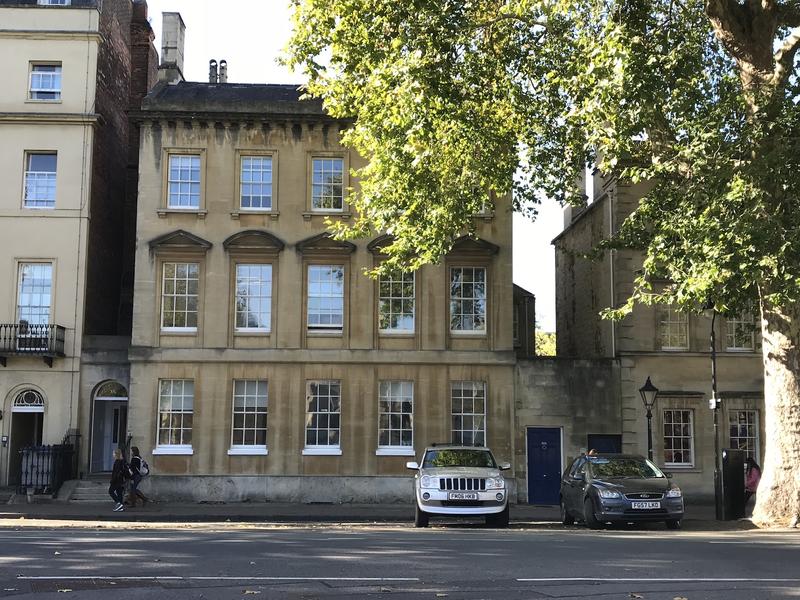 Like a great flower, Oxford has opened its petals at times of growth and expansion, and closed them in times of intellectual somnolence. Major gifts and scholarship programmes have typically coincided with opening, growing phases, the most obvious being the Rhodes Scholarship scheme that began in 1902 and within four years was supporting 161 students from the British empire as it then was, the United States and Germany. 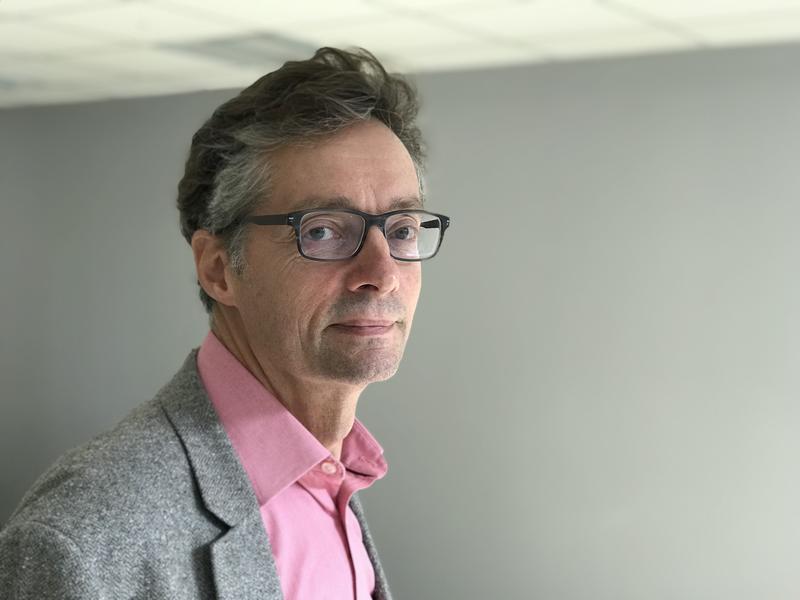 In this context the gift of Ahmet (d.2006) and Mica Ertegun in 2012 might be compared to a Rhodes programme for the twenty-first century, and has already assumed a high status. It comes amid rapid growth and intellectual petals galore, but also at a moment when compared to its US counterparts Oxford faces urgent need for scholarship support for graduate studies, especially in the humanities.

The Mica and Ahmet Ertegun Graduate Scholarship Programme in the Humanities, to use its full name, is generous, underwriting the complete tuition fees and living expenses of 12-15 students per year, some studying for one or two year Masters degrees, and others for DPhils. Prominently and importantly, it is exclusively for graduate students of the humanities, is open to applicants of all nationalities, and offers a physical place for its scholars in the form of 37A St Giles, a beautiful townhouse renovated by Mica, a renowned interior designer who is very focused on the importance of creating a real community and not just funding tuition.

Although in her 90s and resident in New York, Mica has never missed one of the twice-yearly board meetings and will be over in Oxford for one this month. She has been an inspiration throughout.

The Director of the Programme Edmund Herzig, is Professor of Persian Studies at the University. On the comparison with Rhodes, he says, ‘Ertegun is very well known internally at Oxford, and becoming well known internationally. It is very international in its students and among the seventy-odd alumni we already have, they are working in many fields in many countries. While they are in Oxford, they are encouraged to discuss their work across subject boundaries, to exchange ideas and learn from each other.’

37A St Giles is a wonderful location, the eighteenth-century former townhouse projecting pale honeyed-stone and big, airy windows to the leafy boulevard outside. Inside, there is a clean, de-cluttered feel to the place.

One of the early scholars, Tobias Tan from Australia, (MPhil in Theology 2012-2014) speaks glowingly about the desk he was given in one of the study rooms. ‘You can spread out your stuff and not have to lug it round from library to library – a real luxury.’

Another scholar Denise Koller, from Austria, (MSt in Modern Languages 2012-2013), fondly recalls 24-hour access to a kitchen, ‘a favourite place and where a great deal of academic exchange took place.’

The hot summer of 2018 also saw extensive use of the garden, dominated by a mature plane tree that provides shade over a lawn.

Ahmet Ertegun co-founded, with Herb Abramson, Atlantic Records in 1947, which accounts for the poster of a very youthful Led Zeppelin in one of the corridors of 37A. The Rolling Stones was another of his bands.

Herzig says, ‘Whether through music or design, Ahmet and Mica have long seen the way that cultural activity can speak right across traditional barriers of race, class and language. They also had a real affinity for the UK, one element behind their choice of Oxford.'

Herzig leads an informal seminar each week in a bijou conference space at the back of the house. Students present their work to the other scholars, and in doing so have to communicate across and beyond their immediate discipline. ‘It’s absolutely invaluable – and a lot of fun too,’ says Herzig.

Edmund’s goal is to spread the word. He says that alumni should note the scholarships to relatives who may not know about them. When you apply to Oxford for any graduate degree in the humanities, there is an option to explore the Ertegun Programme as well – you tick a box within the online application form. It is an elite programme and each faculty puts forward its best applicants to a special committee, with the decision over scholars for academic year 2019-20 expected in March 2019.

The Mica and Ahmet Ertegun Graduate Scholarship Programme in the Humanities

Applicants will be highly qualified students who will:

i.   have a plan to enlarge their knowledge
ii.  have the desire to extend their vision, and
iii. seek the opportunity to exchange their ideas.

The University has also developed a scholarships A-Z listing and offers over 1,000 scholarships for graduate students.