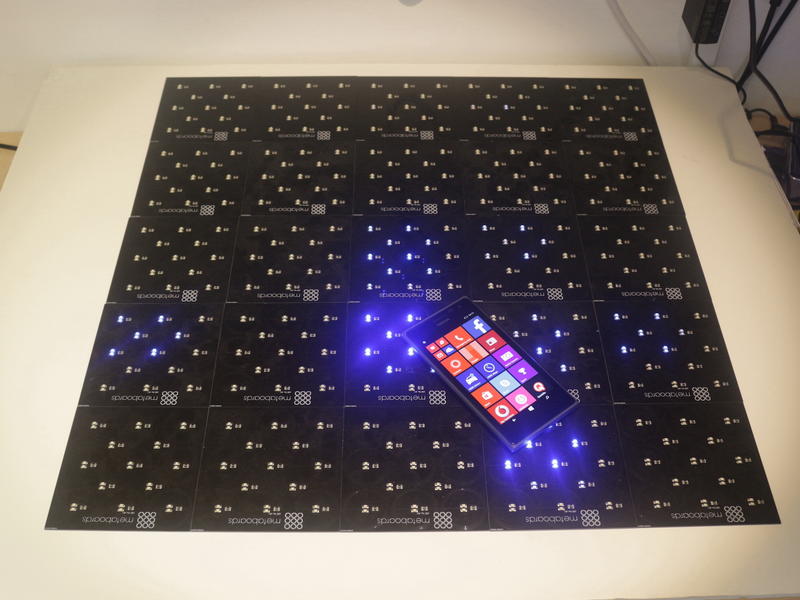 Metamaterials isn’t yet a household word, but it might be soon. If a metal found in nature, say gold, has a distinct set of electro-mechanical properties, the point about a metamaterial is that is has been engineered by a human and may have electromechanical properties not found in nature. That can be useful, as I discover with the recently-appointed CEO of 2016 ‘spin-out’ company Metaboards, Nedko Ivanov.

Based unobtrusively over the parade of shops opposite the Said Business School, you would simply never guess that behind a late-Victorian brick façade lies not only a company but a laboratory as well. 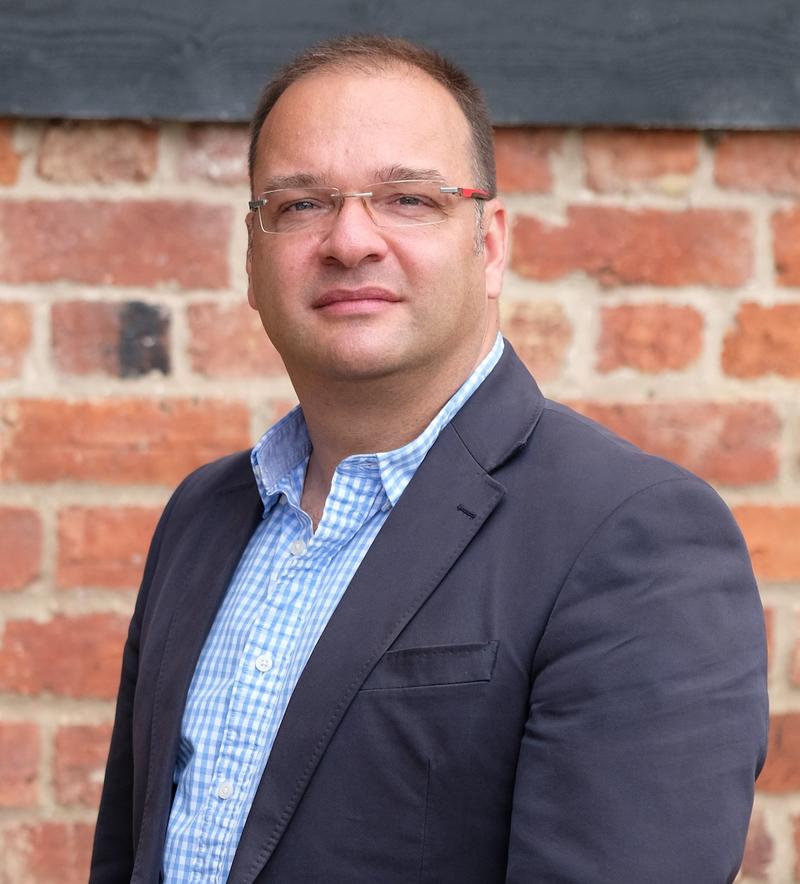 Ivanov insists that I take no photos, an early clue of the commercially sensitive nature of the technology being developed here.

But what he’s showing me is undoubtedly impressive.

As he runs an electrically sensitive device over the surface of a table, it lights up all the time, everywhere. If you were to plonk down your mobile phone or laptop, it would charge merely by sitting on that surface, needing no wires. He plays a second trick and shows me how the table will still charge a device held at a remove of several inches, the so-called ‘z-space.’

‘You’ve probably seen wireless charging somewhere,’ he says, ‘but at the moment it is too clunky. You have to align your device just so – it’s barely any more convenient than plugging the thing in.’

The metamaterial in question here is a commercial secret in this context, but it was originally developed by three Oxford academics, also the founders of the start-up. They are Professor Chris Stevens, a fellow of St Hugh’s College; Professor Ekaterina Shamonina, a fellow at Wadham, and Professor Laszo Solymar, Emeritus Fellow of Hertford College.

Solymar, who won the Faraday Medal of the Institution of Electrical Engineers in 1992, co-authored a best-seller with Shamonina, called Waves in Metamaterials. Published by OUP in 2009, it’s been in constant demand ever since, centrally because it throws a comprehensive (and comprehensible) loop around an emergent field by focussing on the physics of artificial materials which can have electrical and magnetic properties difficult or impossible to find in nature. As it notes, ‘The building blocks in most cases are resonant elements much smaller than the wavelength of the electromagnetic wave.’

In practise, says Nedko, it means that the metamaterial can be woven into fabric or embedded in walls, desks and other furnished surfaces, to say nothing of numerous more specialized applications in healthcare, the automotive world and aviation. But the most obvious application will be public spaces, foyers of hotels and companies, and transit hubs such as airports, where instead of heaving out a medley of twisted wires and hoping that the plug works, you’ll simply place your phone down and it’ll be charging.

Nedko explains that data can be transmitted in this manner too. He also mentions better solar cell performance, relating to how they conduct their electricity, and other quantum computing applications.

Research company Global Market Insights predicts that the market for these sorts of product will surpass $2.5-3 billion in the next six years.

As such, Nedko explains that his strategy will be to demonstrate the product to potential manufacturers of it, to make sure they are happy. The goal will then be to sell licenses so that the technology can be rapidly cultivated globally by numerous parties, no doubt in ingenious ways.