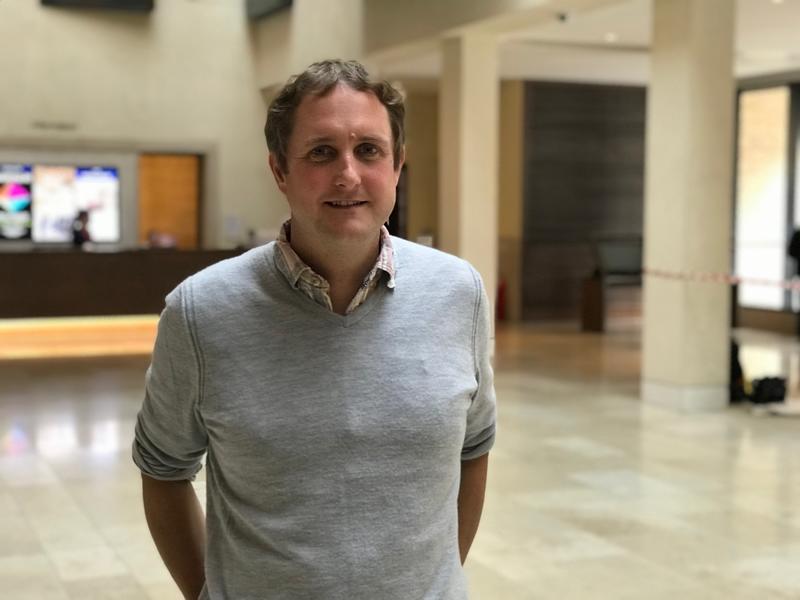 Oxford is unpicking climate and the jet stream

Dr Tim Woollings obtained his doctorate in meteorology in 2005, and is today Oxford co-chair of the Met Office Academic Partnership, a fellow of Pembroke College and Associate Professor in Physical Climate Science at Oxford. But it’s wrong to characterise him as a weatherman or a climate scientist per se, even though he is both of those things and contributed on three chapters of the Intergovernmental Panel on Climate Change (IPCC) 5th Assessment Report (2013).

The idea of his thoroughly original, highly imaginative book Jet Stream (officially published by Oxford University Press on October 24) is rather to communicate fundamental physics as it applies to the atmosphere.

We agree that this formula serves as a strong, rudimentary definition of meteorology, as it emerged into its own discipline in the very late 19th and early 20th centuries. To repeat: ‘fundamental physics as it applies to the atmosphere.’

The idea that climate change could stop the jet stream is laughable. I realise that almost as soon as I’ve opened my mouth. ‘While the planet spins and the sun shines, there will be a jet stream,’ Tim says.

But yes, as you may have read recently in the Economist, for example, there is a theory that climate change is warming up the Arctic, that the eroding difference in temperature between Arctic and everywhere else means that the jet stream performs less predictably than in the past.

Possibly, goes one theory, you get interloping ‘tongues’ of very hot tropical weather spiking north and other tongues of equally frigid arctic air looping south, hence the extremes Europe has witnessed in 2019, both hot and cold.

Woollings says only that the scientific community is split on this idea.

‘The jet has always varied,’ says Tim, ‘and climate records show many unusual seasons and weather events going back over centuries.’

‘But’, he adds, ‘there is now an additional element to take account of, a background warming signal that’s very clear.’

So climate is definitely a factor in jet stream performance, we just don’t know precisely how. ‘How the jet stream will interact with the background warming signal is an ongoing discussion, but where the elements add up we get into new territory, setting new records of heat and rain.’

The book is approachable to an intelligent lay audience. It is judiciously and delightfully illustrated and told as an engaging narrative, not just around the imagined journey of a weather balloon (radiosonde), ‘trapped’ in the jet stream, but with the framing device of italicised chapter suffixes concerning the career progression of Joseph-Louis Lagrange (1736-1813). 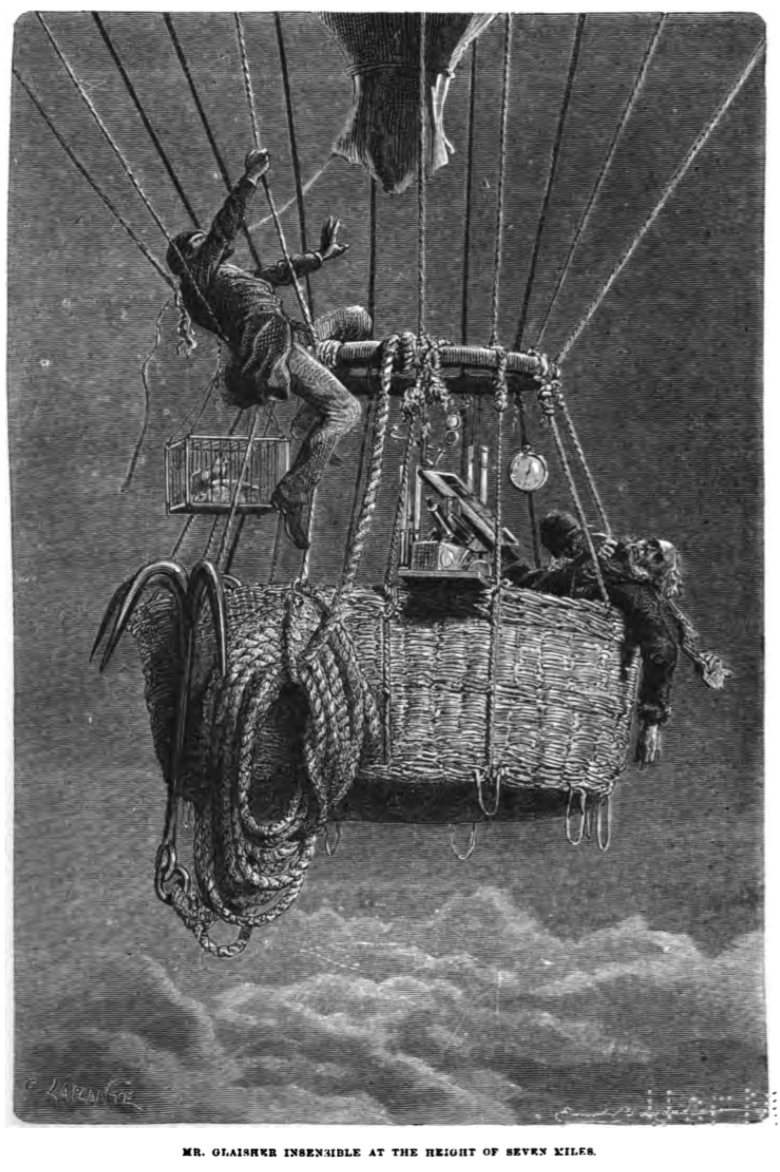 Tim got there before Eddy Redmayne in The Aeronauts, the film just out for autumn 2019. The account of the unconscious Glaisher at a vast altitude in a balloon in 1862, and how he was revived by means of brandy, is a pure instance iof Victorian grit and wholly delightful too.

With his Swiss forebear Leonhard Euler, Lagrange ‘proved the fundamental equations for fluid dynamics’ and thus paved the way to the modern science of meteorology.

Somewhere in the book, to grab onto a ready example, Tim explains the concept of vorticity (definition: ‘a whirling motion of fluid or air’) by discussing how throwing a matchstick or tree branch into a turbulent stream of water makes it rotate. If the matchstick stays straight, then there is no vorticity.

When the weatherman displays a rotating whorl of cloud that is an instance of atmospheric vorticity, just one more example of a mathematical formula concerning fluid dynamics expressed atmospherically. 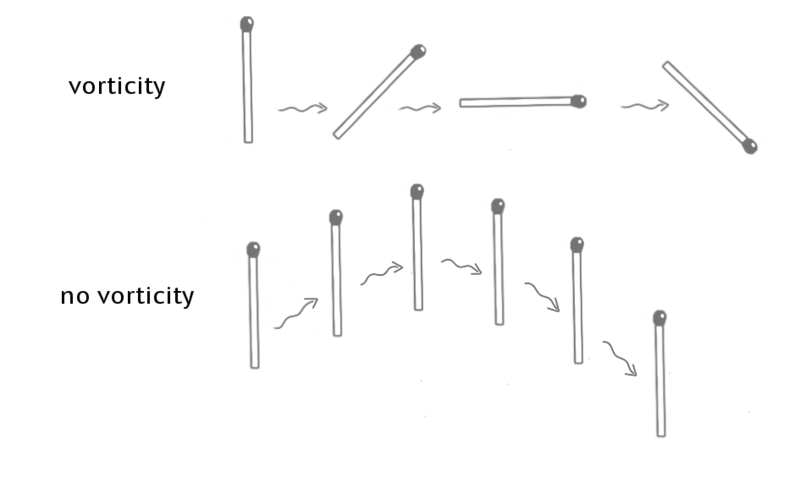 As lucid an example as one can imagine, to explain vorticity

In one picture of the planet Jupiter displayed in the book, the strata you see indicate multiple jet streams.

There is a whole chapter on El Niño, the Pacific Ocean weather system that affects global weather patterns so pronouncedly.

‘Our understanding of this [El Niño] has improved hugely,’ says Tim. ‘The supercomputer pattern crunching has allowed our seasonal forecasting to be much more accurate than it was even five years ago.’

‘It’s early days, but we’re starting to get hints this winter might be mild and wet overall’, he says, true to the day we meet, ridiculously warm for October but studded with torrential rain. The seasonal forecasts won’t be shared until November, he notes, so don’t take this hint as a prediction.

Climate modelling spills over tidy subject boundaries into earth science and geography. ‘Just a few years ago I would have said that when we had at least fifty years’ worth of data we’d be able to establish this or that prediction.’ ‘But everything has changed rapidly. The data is non-stationary and we now really have to use climate models to understand things.’

The theory of a weakening jet stream is more complicated in reality, because while the lower level changes in temperature are weakened by the warming Arctic, at a higher level the tropics are acting to strengthen the temperature contrast. ‘The result, then,’ he writes, ‘is a veritable battle for the future of the jet stream.’