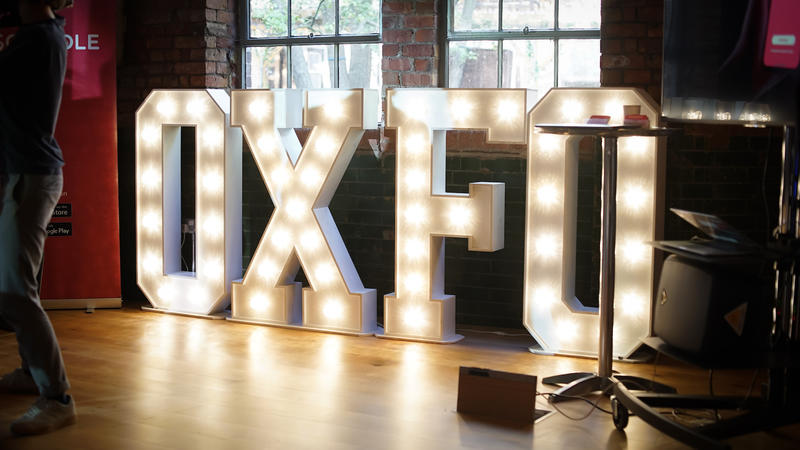 Student start-ups at the cutting-edge of machine learning

When in late September Oxford’s student start-up accelerator programme L.E.V8 unveiled its first batch of nine, student-led companies pitching real investors, it felt like a moment in the history of Artificial Intelligence.

Without exception all nine business founders talked about the importance to their companies of data, machine learning and algorithms.

While Artificial Intelligence encompasses a multitude of sub-fields, one of the big themes of 2018 is large datasets and how to interpret them to solve problems that have otherwise proved elusive to humans.

Oxford’s L.E.V8 programme sits within The Oxford Foundry, established a year ago by Said Business School and situated in a former night club on Hythe Bridge Street, near the railway station.

Dr Zeeshan Akhtar (LMH, 2001), the CEO of fledgling healthcare company PodHealth, tells QUAD that he and his team are ‘completely preoccupied with data.’

What they envisage is a med-tech company that can predictably guide individuals through their lives, identifying and isolating likely health problems before they arise, thereby turning the traditional ‘diagnosis and cure’ model of medicine on its head.

‘All four of my grandparents developed diabetes,’ he says. ‘It’s a rather obvious example but the likelihood of me developing diabetes is higher than the average for the general population.’

Getting a detailed profile of a client’s own family history and lifestyle over the course of a year and then comparing it to very large pathology datasets, will Zeeshan believes permit unparalleled accuracy, helping patients to understand risk and to avoid getting unwell.

He says, ‘we’re going to generate the expertise of a strong network of qualified healthcare professionals with best-in-class Artificial Intelligence to provide comprehensive and highly-personalized tracking, analysis and advice on a wide range of health issues.’

Before the end of the year Zeeshan and his team will beta-launch an app that will sit at the centre of what the company will subsequently offer as a fully-fledged product to employers and eventually consumers. Behind it is a substantial machine learning component, ‘to compile risk factors and build datasets.’ 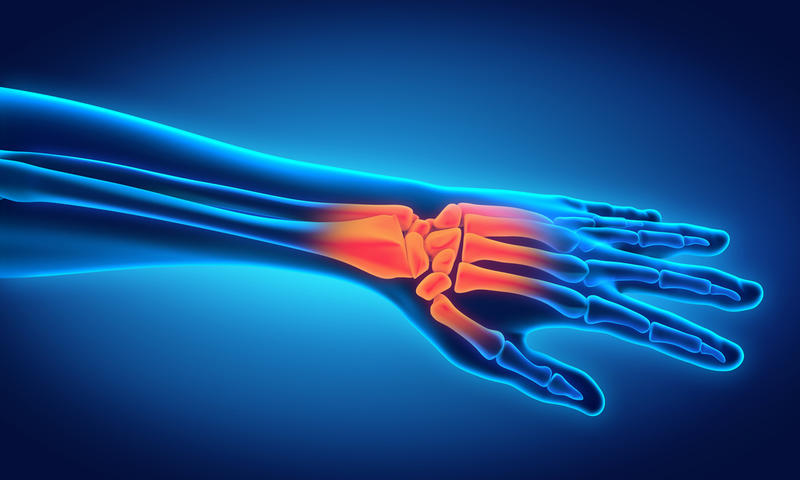 Joint pain is a major problem for patients, and for overburdened healthcare professionals

Another med-tech start-up arising from the L.E.V8 programme is called Oxford Digital Healthcare (ODH). Founder and CEO Dr Nav Nagra (St Hilda’s, 2016) has worked for some years as a Clinical Research Fellow within the University of Oxford, in a musculoskeletal tertiary referral centre.

Joint pain, he notes, is a massive problem in the wider global population. It reflects not just an aging population in the OECD, but one where diagnosis is fundamentally flawed. General Practitioners are often at sea when a patient reports vague pain in an elbow or shoulder. They push the patient up the diagnostic network to a specialist physiotherapy unit, which is typically overwhelmed with outpatients. It can be very resource intensive to get the heart of the problem and find a solution.

Nagra is developing instead an app and web-based interface that will be complemented by wearable tech – he is not able to discuss the detail of the latter for competitive reasons. This wearable hardware will ‘use sophisticated machine learning techniques to diagnose joint pain and start treatment promptly, changing the face of healthcare.’ 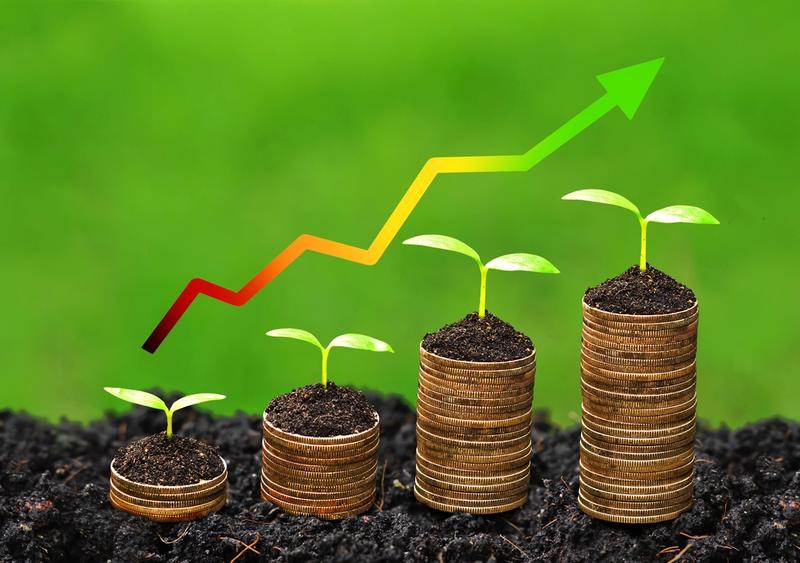 Theme investing is exploding in popularity. People want their money to be put to good purpose, as they define it.

Responsible investors used to want negative screening of stocks, for example deleting tobacco and arms companies. But that is old hat, notwithstanding the massive, ongoing divestment-from-fossil-fuel student campaign that has swept so many universities in the past two years.

Increasingly investors want to know that their money is being invested in genuinely progressive areas such as renewable energy or social healthcare.

Barnett says that his team are currently amassing massive quantities of data, from the internet but also from peer-reviewed journals, and other sources such as the World Bank and UN. ‘We are significantly focussed on natural language processing,’ he says, ‘which refers to meaning-in-text at significant scale.’

The goal is nothing less than ‘building a new economic map of the world,’ which Util will sell to institutional investors as a subscription tool. The end point will be to provide investors with what Barnett refers to as a ‘third lens’ by which to consider every possible investment, the first lens being financial, the second governance and risk.

While Util has competitors, they tend to demand very high fees based on manual data processing for what are typically non-financial metrics and themes. Barnett explains that the novelty of his approach is that the data is automated, scalable and quantifiable instead.

Among the other start-ups showcased by the Oxford Foundry pitch event, one, called Scoodle, aims to connect students and tutors across the world, using an app and web platform to quickly globalise what until now has been an incredibly fragmented and local sector.

At another start-up, called Boresha, Rhodes Scholar James Thorogood has developed a user-friendly digital tool for East African farmers to manage their supply chain and greatly reduce waste – the company is called Boresha.

In all these examples there is a technology solution to otherwise complex problems, but the solution gets better the more it scales up. Algorithms have become more powerful and subtler, while the quality and size of the datasets they interrogate are growing exponentially. 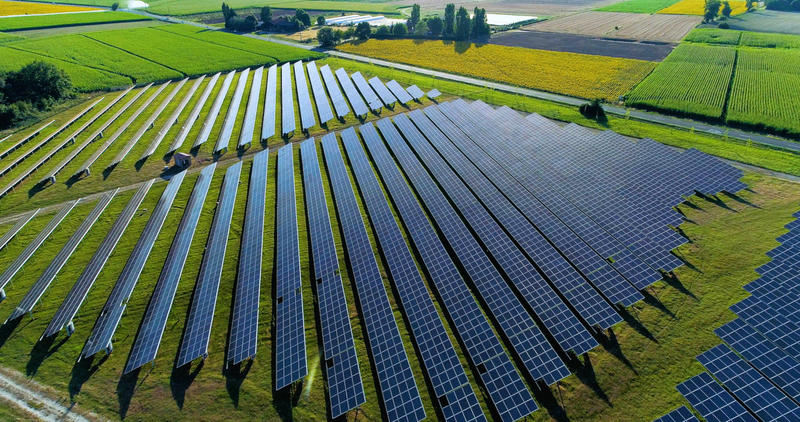 As you may have noticed from the train, farms are becoming powerstations.

A final example points towards a powerful way of managing energy use, with huge implications for how as a society we grapple with climate emissions. Metronome is an energy intelligence company founded by Josh Burton (Oriel, 2009), who holds an engineering science degree from Oxford and helped his farming parents to build one of the UK’s largest solar energy installations concurrently with being an undergraduate.

Now, with Metronome, he is focused on the valuable role to be played by anaerobic digesters that turn farm waste into methane burned for energy and heat, the largest of them capable of heating 2,500 houses.

Secondly, he is focused with his co-founder Daryl Rodrigo on developing software that will match energy demand to supply in the unique setting of farms, where increasingly renewable energy is being harvested in addition to dairy herds or crops. He describes cold storage units on many farms as a variety of thermal battery, considering the energy they absorb and use. Clever management of this energy can result in enormous efficiencies, but it requires AI-derived techniques of anticipation resting on - you guessed it – datasets and machine learning.

All pitches came from Cohort 1 of the OXFO L.E.V8 accelerator, March-September 2018. The pitch event was held on September 25th, 2018, at The Oxford Foundry.