The theme of the garden is HIV: stigma and cure. It was  conceived by Professor John Frater from the University of Oxford and Professor Sarah Fidler from Imperial College London, who jointly lead the NIHR BRC CHERUB collaboration (Collaborative HIV Eradication of Reservoirs UK BRC) - a UK network of internationally recognised doctors and researchers from the NIHR Biomedical Research Centres at Oxford, Cambridge and London working together with patients to find a cure for HIV infection.

‘Despite the dramatic success of HIV treatment, which has changed HIV from being a death sentence into a manageable but lifelong condition, there’s still an enormous amount of HIV-associated stigma. Coming to terms with HIV-related stigma is a key part of helping all people living with HIV to live a healthy life and to take their daily medication. Which is something we wanted to highlight in through this garden.’ 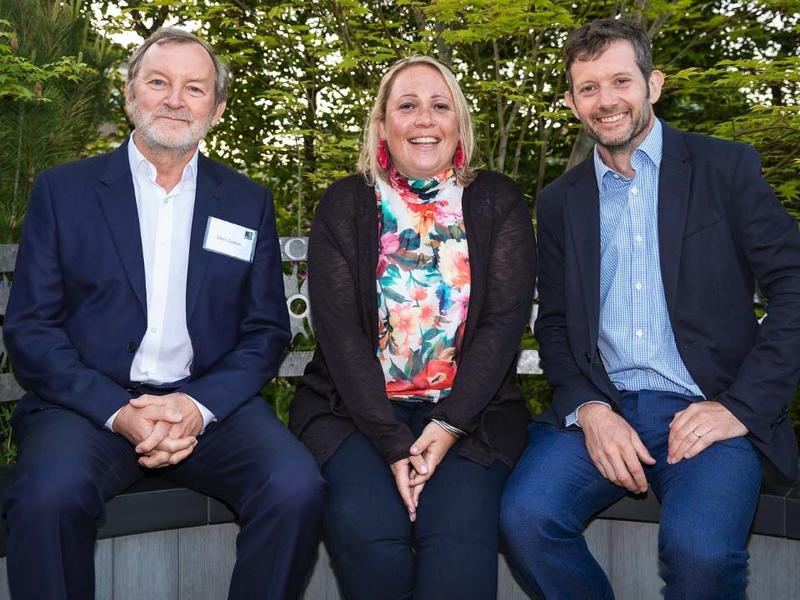 Sarah Fidler said: 'The first important step towards finding a cure for HIV requires years of daily HIV medication which leads to very low levels of virus in the body. Once this has been achieved, we are searching for new ways to try and cure HIV. The NIHR-supported CHERUB collaboration is working together to look for new treatments and tests that might allow people to stop their medicines and remain free from the virus.'

Created by designer Naomi Ferrett Cohen, this is the first show-garden she has created since graduating from London College of Garden Design. 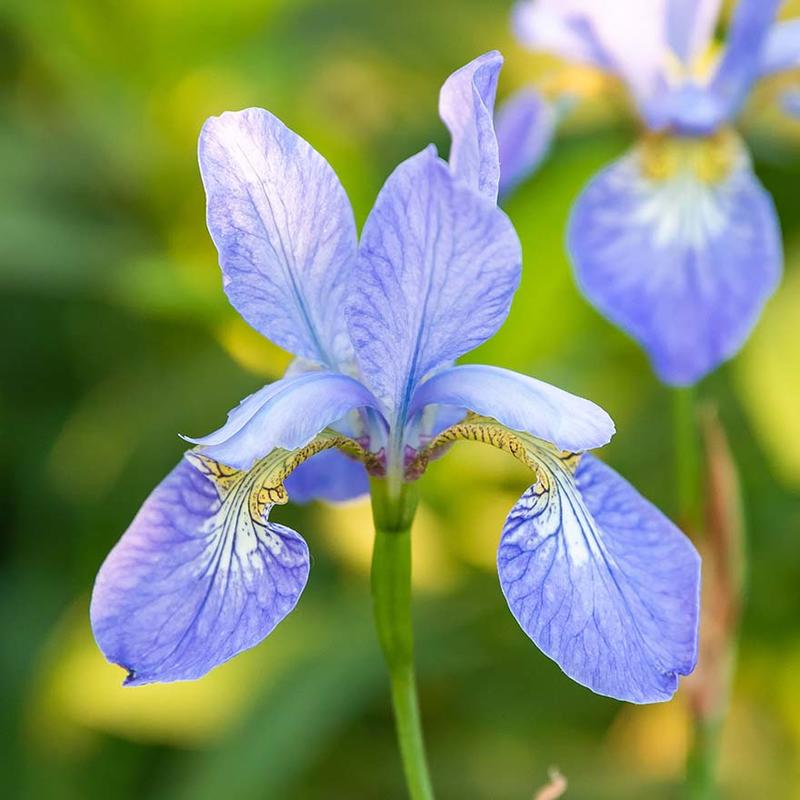 The garden charts the journey of a young person living with HIV, exploring the stigma and marginalisation they may encounter along their journey from the safety and protection of attending an NHS clinic, towards a normal life of acceptance and freedom. Young people from CHIVA (the Children’s HIV Association) were involved in the design of the garden, sharing their thoughts and experiences of growing up with HIV.

The timing of the garden also coincides with the results of the ‘RIVER’ trial which has taken place in London and the UK - this is the first formal randomised trial exploring a possible cure for HIV infection. Results will be released in summer 2018.