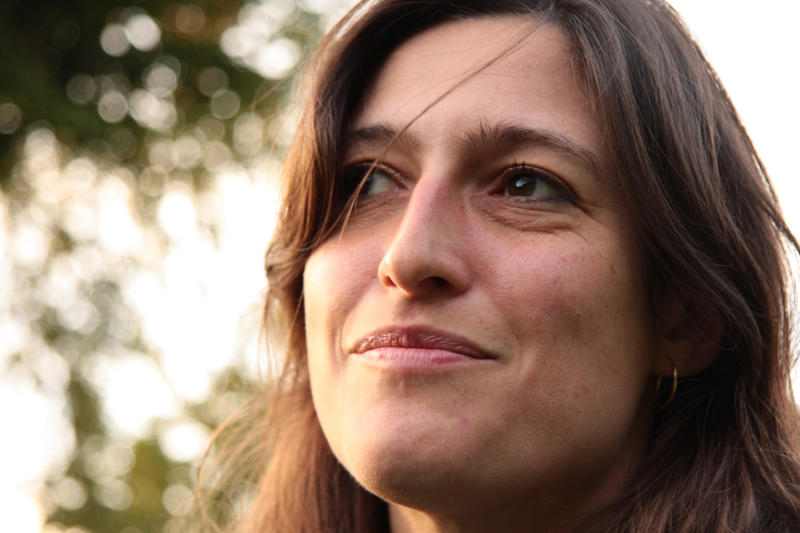 As well as being an artist with a sculptural bent, Emma K Thomas (Queen’s, 1992) is a Copenhagen-based citizen of the world, married to a Romanian and the daughter of a Mexican mother. Her expansive identity is reflected in her rapidly advancing plan for a piece of global artwork on May 22, 2020, the United Nations International Day for Biological Diversity.

The idea is that beginning at 2pm local time, New Zealand will kick things off. Hundreds of pre-registered members of the public will meet at a pre-drawn image anything from the size of a garden to maybe a small field. Dressed in a particular colour, they’ll find their way to the right ‘pixel’. The template, as it fills up with people, will from a vantage point come to resemble a rare or endangered local species of flora or fauna. The artworks, which will individually and collectively draw awareness to the importance of biodiversity, will then spread westwards as different time zones successively pass 2pm in local time, finishing in Alaska. 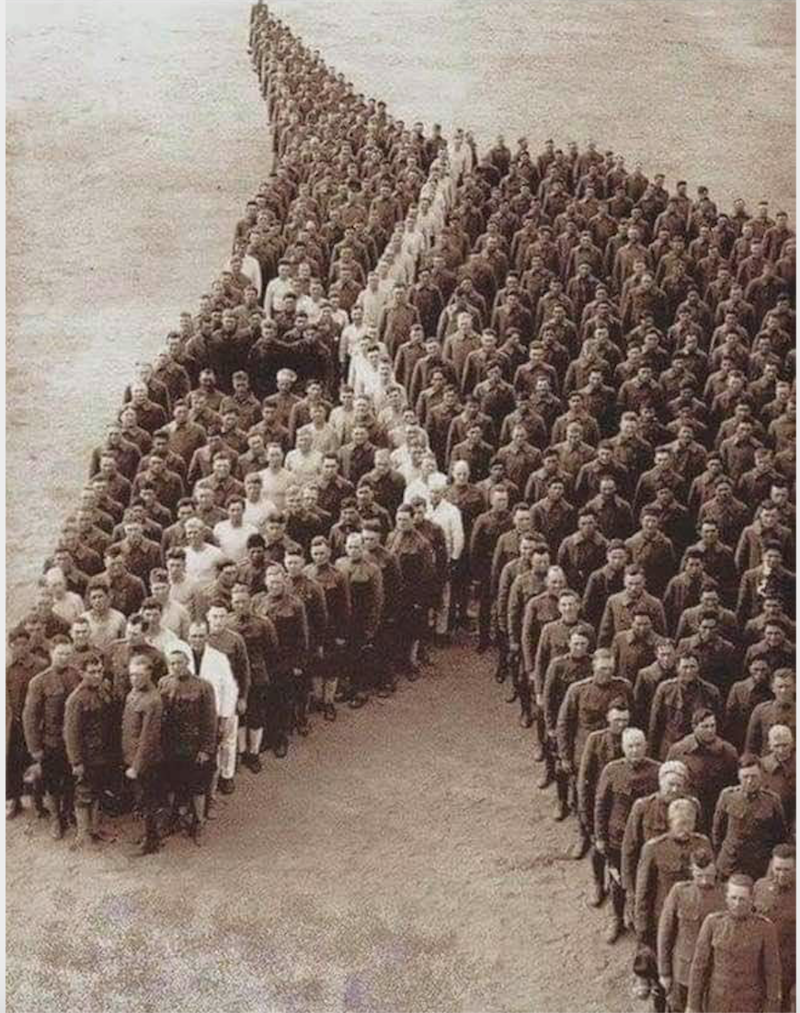 Rare photo of World War One soldiers paying tribute to 8 million horses, mules and donkeys killed in the conflict, 1914-18.

Thomas says that the idea began a year ago when the duly elected Brazilian president Jair Bolsanero was still campaigning. ‘I was very worried about the Brazilian rainforest. I also subsequently heard a speech by the UN Secretary for the Convention on Biodiversity, who talked about the extinction going on around us, within my relatively short life to date; about tearing holes in the web of life and how we might not become aware of this until it is too late.’

Developing the artwork is an enormous organisation and Emma would like the help of Oxford alums everywhere, but particularly beyond the UK in Latin America and Asia.

She is planning for 15,000 participants in her home city Copenhagen, but says that size is not the only factor and that many works of art will succeed with hundreds rather than thousands of participants. 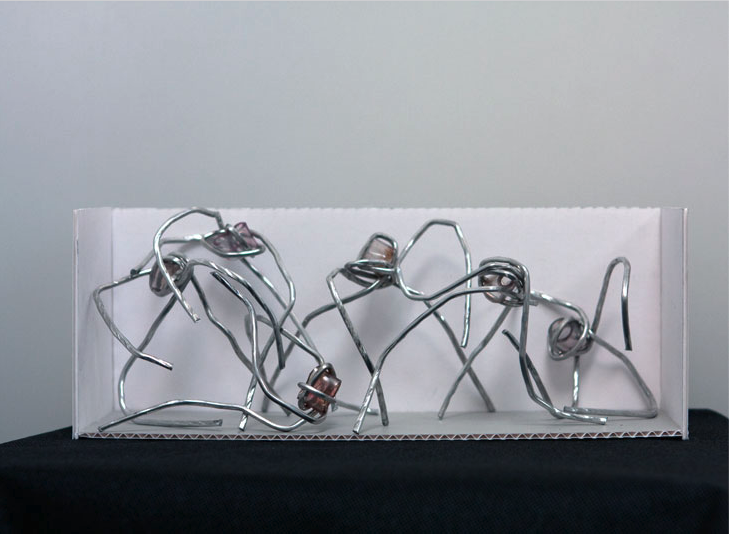 Maquette for Holding on Tightly (2018) at 1:20 scale. An example of sculpture by Emma K Thomas.

Her Oxford contemporary Jo Robinson (Queen’s, 1991) is going to organise a template in Ayr, Scotland, while Andrew Harmsworth (Queen’s, 1992) will organise one in Cambridge.

While consulting Professor of Crowd Science Andrew Still (Manchester Metropolitan University), Emma discovered that the ideal number is 2-3 people per square metre. She estimates that the pitches required for the artworks will range from 225 square metres to 6,400 square metres, for several hundred to 15,000 people, respectively.

Reflecting on her journey, Emma says that her father, a psychiatrist who also attended Queen’s College matriculating in 1949, died from cancer when she was just 18, prompting a deferred entry to Oxford. While she read for Medicine herself, it was art that claimed her later, following a stint at the BBC World Service. Connecting up the dots to the climate crisis and reports of massive species extinction going on all around us, she says ‘I do understand loss.’

The conceptual foundation of the art has precedents. There is a remarkable tribute to the many millions of horses that were killed in the Great War, pictured above. More prosaically, the so-called ‘Mexican wave’ is a good example of a spontaneous, crowd-dependent expression. The other half of the artwork however consists in how it is recorded, since it requires a vantage point such as a helicopter or drone or crane, and in this regard we are familiar with the Tour de France cycling race, where numerous villages organise elaborate grass mowing or corn harvesting to project an image up to the media helicopters passing overhead.

What has never before happened is such a global, coordinated expression of concern linked to an environmental cause and expressed as art.