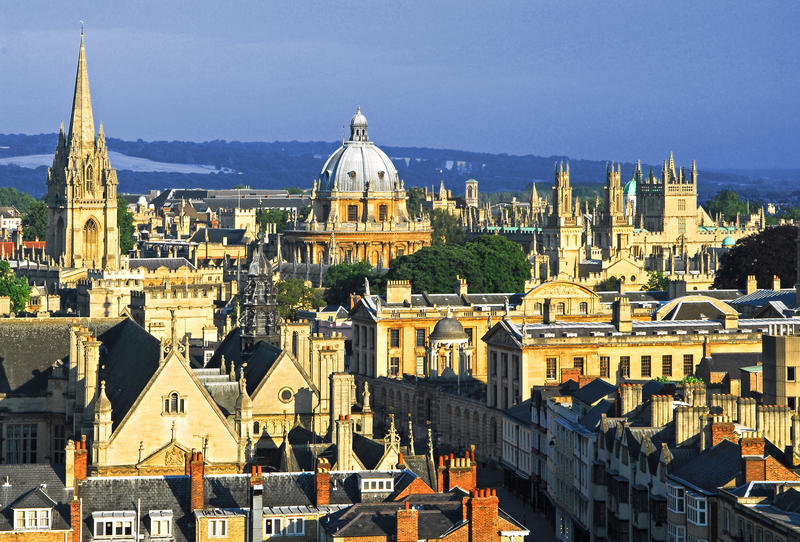 One Oxford undergraduate in four is set to be from the UK’s most under-represented backgrounds by 2023, as the result of two new access programmes – Opportunity Oxford and Foundation Oxford. Meanwhile, the University’s annual undergraduate admissions report, published on June 6, reveals steady progress in attracting students from a range of under-represented backgrounds.

The two access programmes aim to increase significantly the number of most promising students from groups who are currently under-represented in Oxford. Opportunity Oxford is aimed at students from more disadvantaged socio-economic backgrounds. Foundation Oxford will be open to students who have personally experienced severe disadvantage or educational disruption.

When fully up and running, these major new programmes will offer transformative paths to outstanding education for up to 250 state school students a year, representing 10% of Oxford’s UK undergraduate intake. This represents a significant step change for the University, boosting the proportion of students coming to Oxford from under-represented backgrounds from 15% of the current UK intake to 25%.

The Vice-Chancellor of Oxford University, Professor Louise Richardson, said: 'This is a sea change in Oxford admissions. Colleagues from across the University, its colleges and departments have united behind a commitment to accelerate the pace at which we are diversifying our student body and ensuring that every academically exceptional student in the country knows that they have a fair chance of a place at Oxford.'

Ffion Price, who studied on University College’s bridging programme, says: ‘It is a turning point for this institution – a recognition that, while unfortunately students up and down the country are not afforded a level playing field, as an institution we are capable of generating initiatives that help to combat that. It is a significant step towards ensuring that those who are capable, and have had to endure unique circumstance and hardship through no fault of their own, are afforded the opportunity to succeed as much as anyone else.'

Cherelle Malongo, a first year Classical Archaeology and Ancient History student who was on the 2017/18 Foundation Year at Lady Margaret Hall, says: ‘I am very pleased to hear that the University will be introducing Foundation Oxford. As a beneficiary of the LMH Foundation Year, I am heartened to know many more students will benefit from an Oxford education. As a young woman from Newham, Oxford seemed a distant dream, but since arriving in September 2017, I can’t imagine being anywhere else.’

The schemes offer students the chance to immerse themselves in the Oxford environment, developing their study skills and their subject knowledge. The students will benefit from the University’s internationally outstanding teaching facilities while living and studying in a college community. By the end of their programmes they will have developed the confidence to meet the challenges of a demanding undergraduate degree. Both schemes will be free and students’ residential and living costs will be fully funded throughout the courses.

The most recent publication on June 6 of university admission data revealed a solid basis for the new access schemes.

Key figures from the report include:

Early figures for 2019 entry show still more progress. Offers to state school pupils are up again, to 64.5%. Offers to students from areas of low progression to higher education is up to 13.8%. However, the University is determined to move faster, providing the context for the new access schemes.