THE WAR OVER SOCIAL MEDIA: WHAT'S NEXT? 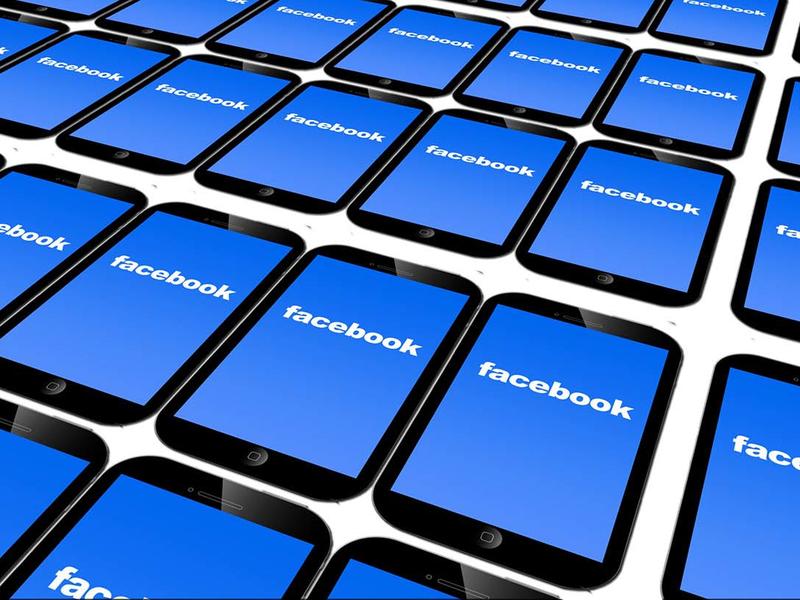 THE WAR OVER SOCIAL MEDIA: WHAT'S NEXT?

In a recent QUAD article, ‘The coming war over social media’, we spoke to US professor Siva Vaidhyanathan, author of a new Oxford University Press book, Anti-Social Media, How Facebook Disconnects Us and Undermines Democracy.

One of the central themes of his book is how the way Facebook functions undermines liberal democracy by apparently stimulating hot debate over reasoned debate, or as the author puts it, ‘Facebook is great for motivation. It is terrible for deliberation.’

In a follow-up, we thought we’d discuss some of the arising issues with three members of faculty at the Oxford Internet Institute, whose interests coincide with social media, cyber security and data protection, Dr Sandra Wachter, Dr Bernie Hogan and Dr Joss Wright.

Before teasing out some angles, the point of common agreement, emphatically expressed by Vaidhyanathan, is that it is a ‘sham’ (Joss Wright’s word) to expect self-regulation to work where Facebook and other companies like it are concerned. Drawing up a simple matrix on a piece of paper, Joss starts with state regulation; then co-regulation; then self-regulation by the company. The last of these is simply not going to work, he argues. The other two might. 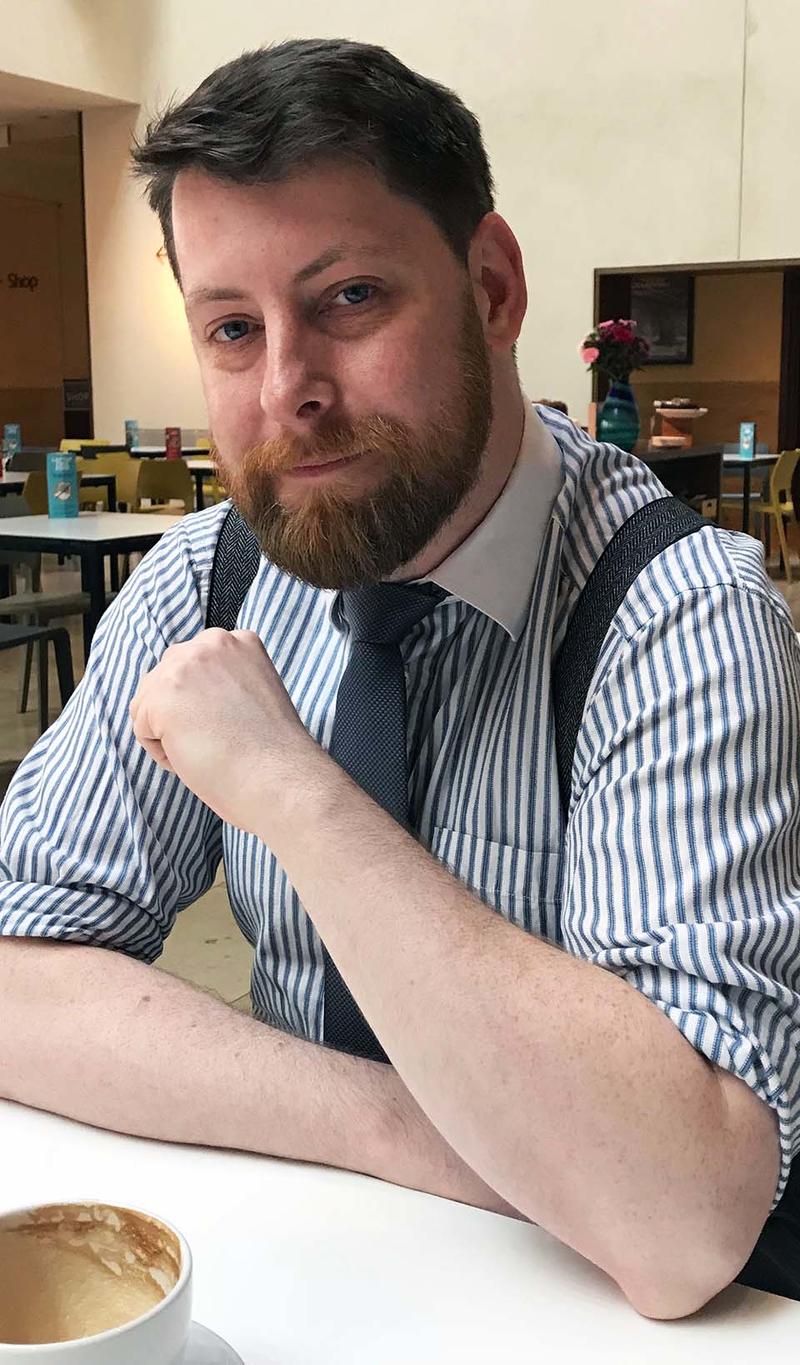 Bernie Hogan, a Canadian, approaches the same problem from a different angle. Hogan began his research career with a pile of post-it notes, he says, trying to spatially map the social networks of individuals. What he found had a twofold significance. First, it informed cognitive science about the mapping function of the brain, but it also told individuals a great deal more about themselves than they had perhaps realised, to see their ‘network’ mapped in front of them. It even modified some individuals’ self-identity. His take on the uncomfortable current context of social media and data leakage is that we’ll likely soon see ‘a new player in this adversarial space, who acts on behalf of the user.’

‘We’ve gone from door to door contact between humans, to place to place (letters); to space to space (telephone, email), to agent to agent (lots of data).’ He’s not impartial to SIRI, Cortana, Alexa and the like – these synthesized machine learning voices that apparently perform our bidding – but he thinks that a much sharper toothed advocate is on its way. ‘We’ll buy an agent and they’ll work for us.’ A sort of digital bulldog.

Joss, who is also Co-Director of the Cybersecurity doctoral training centre, has doctoral students working on Advanced Persistent Threats (APT) – a trade term for large actors like the Russian state. One student is working on a doctorate, the working title of which is, ‘Targetted malware attacks at Tibetan NGOs.’ The APT in this instance, no surprises, is China.

He says, ‘The trouble I have is that your Facebooks and Googles are normalising the notion, ‘we’ll work with you, the government, to come up with the best way to regulate us.’ 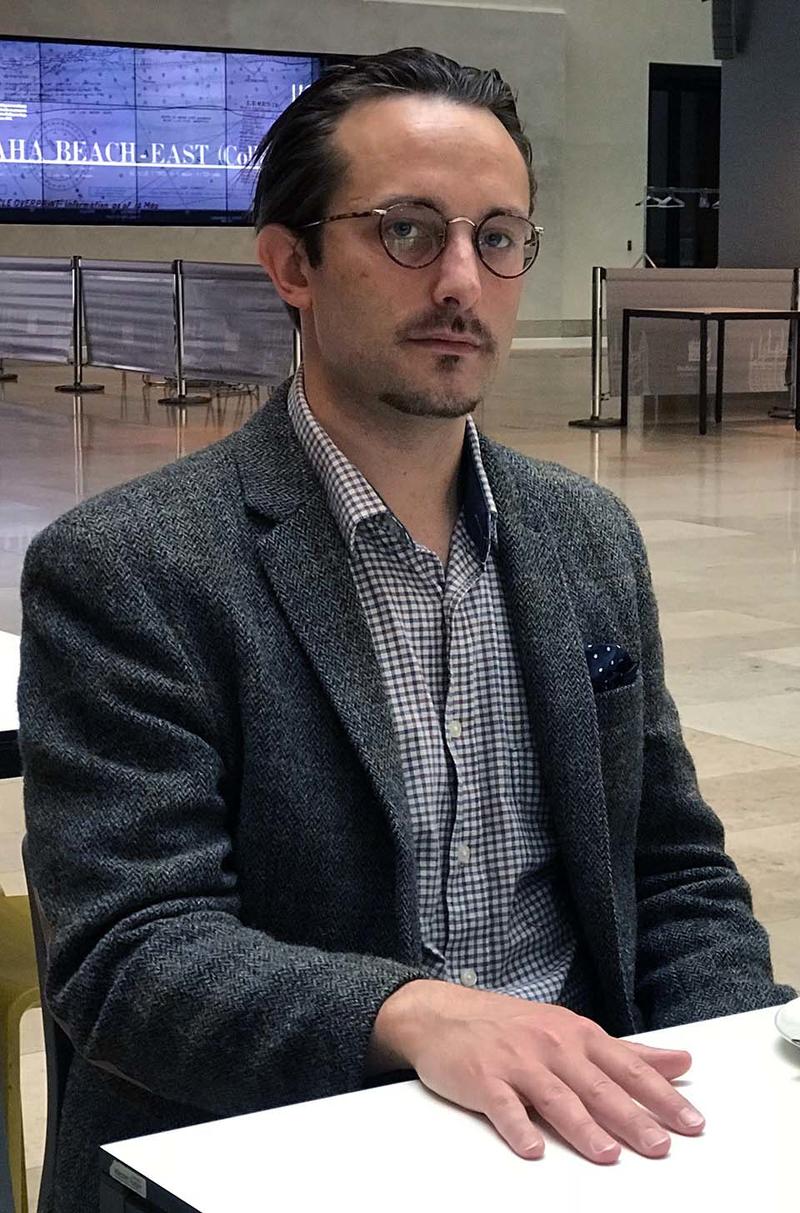 He says, ‘Facebook is not a democratic organisation; its goals are not aligned with the well-being of the population. They are commercial.’

He adds, ‘No one elected Facebook – yet Facebook’s ‘vote’ is more significant than many smaller governments and states.’

He adds that the Delete Facebook movement is so much wishful thinking, ‘it’s like saying you can just emigrate…you can’t. It’s no answer.’ He also allows for the obvious merit of some of what Facebook does – smaller organisations especially, have no better mechanism by which to reach an audience.

Sandra Wachter’s approach is different, because she studied law as a BA and MA, then coming from Vienna to Oxford for a Masters in Social Science, followed by a PhD at the University of Vienna, in technology law and human rights.

Later in our discussion, I ask her who she admires as an antidote to all the bad publicity recently around data breaches, and electoral concern in light of the Cambridge Analytica scandal. She points to Austrian privacy pioneer Max Schrems (who famously took on Facebook in 2011 and won), and to other NGOs such as None of Your Business (NOYB); Access Now; Privacy International and Big Brother Watch. 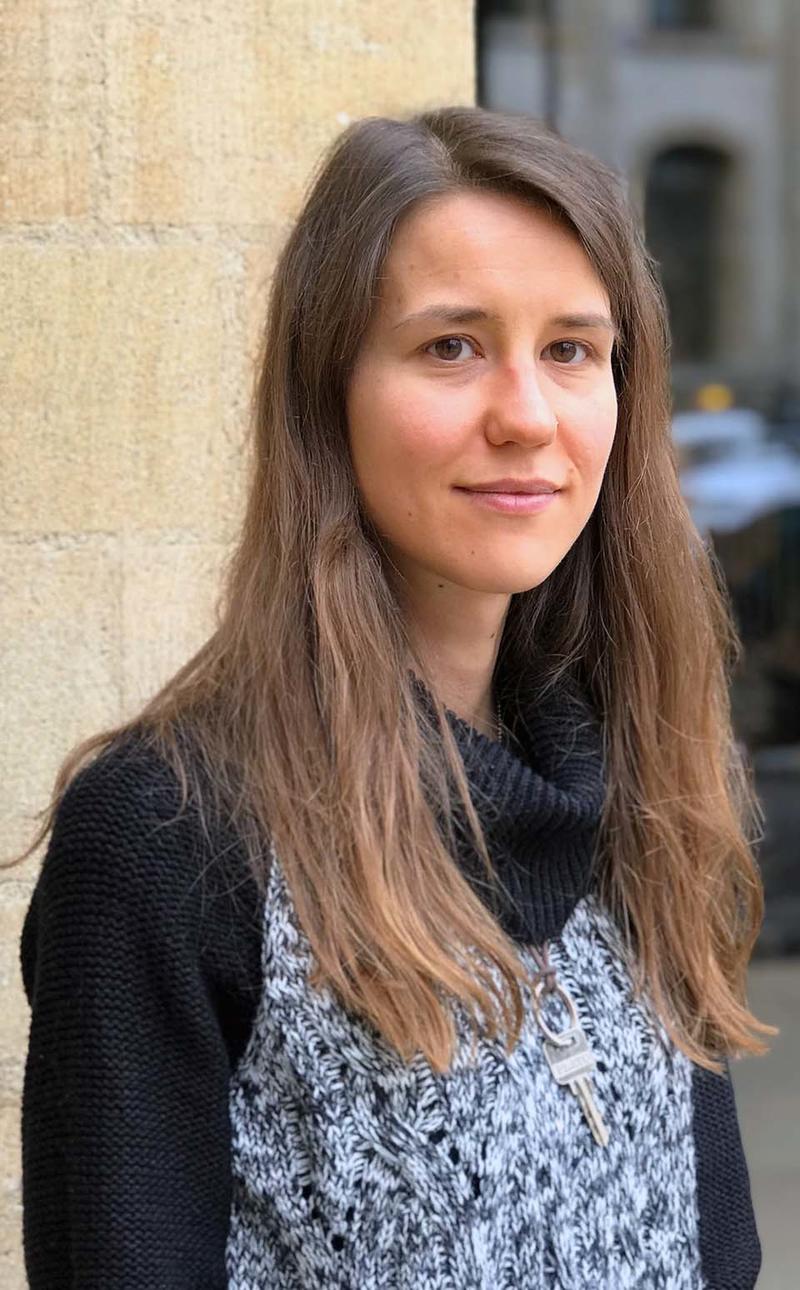 She says she was disappointed when Facebook moved 70% of its users from Ireland to the US, to lift them out of GDPR requirements, an astonishing action coming just days after Facebook founder Mark Zuckerberg appeared to endorse the principle (but apparently not the practise) of GDPR when he appeared before the American Congress on April 10th, 2018.

She says, ‘Facebook would have done this anyway, but it’s not a smart move – they’ll feel the pain from this for a long time to come.’ She is also uncharitable about the Cambridge Analytica scandal, concerning as it did the apparent ‘data scraping’ of as many as 87 million Facebook users, then put to work for political influencing purposes that remain the subject of fierce debate. ‘A data breach is bad, but influencing democracy is really bad…’, she notes.

Wachter adds that ‘the algos are getting very good.’ If you thought for instance that an online search is revealing the best prices among many for an online purchase, you might be wrong. If you are already identified as a well-off person, says Wachter, there are differential pricing algorithms that may offer you high prices, based on your previous pattern of expenditure. If you didn’t suspect this, well, it’s a good example of what’s not right with the internet. Just like the highly-targetted, ‘ghost’ ads for the Trump campaign that only popped up on the computers of certain households for short periods of 24 hours or less, the ‘transparency’ and ‘disintermediation’ that we take for granted as a virtue of the internet, is suffering a reversal.

It’s not all bad. Wachter notes that the UK Information Commissioner’s Office (ICO) has far more power now to issue injunctions and fine organisations, in light of the recently enacted General Data Protection Regulation (GDPR), and she says a similar, mirroring bill is being drafted for the UK for when it leaves the European Union.

Anyway here’s the good bit if it’s not a breach of data: Sandra doesn’t have a Facebook account, while Joss maintains a skeleton account for research purposes. Bernie says he deleted his Facebook and Instagram accounts but maintains a Twitter presence. On technology generally, Bernie deploys his words carefully. He says, ‘I’m a cynical optimist.’

Dr Bernie Hogan (PhD Toronto) is a Senior Research Fellow at the Oxford Internet Institute and Research Associate at the Department of Sociology. With training in sociology and computer science, Hogan focuses on how social networks and social media can be designed to empower people to build stronger relationships and stronger communities.

Dr Joss Wright (PhD University of York) is a Senior Research Fellow at the Oxford Internet Institute, and his research interests lie in cryptography, privacy-enhancing technologies and anonymous communications. His current research focuses on analysing Internet censorship, and data anonymization.

Dr Sandra Wachter (PhD University of Vienna) is a lawyer and Research Fellow in Data Ethics, AI, robotics and Internet Regulation/cyber-security at the Oxford Internet Institute.