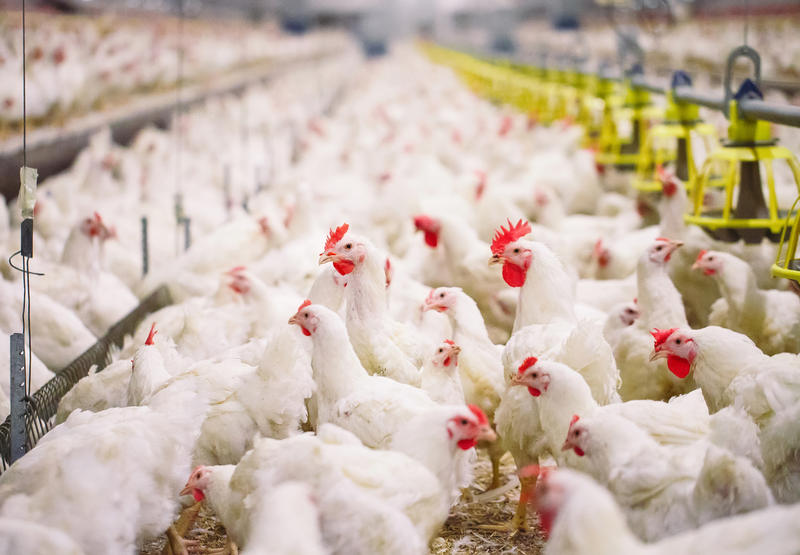 Things may have to get better

Several of the earliest reported cases of COVID-19 were linked to a wet market in Wuhan, China, which sold a range of fresh food produce, including wildlife. E.J. Milner-Gulland considers the future in light of this.

Although there is not enough evidence yet to say how COVID-19 jumped from its original host to humans, there have been previous examples of viruses originating in wild animals causing disease epidemics in people.

Historically, over two-thirds of zoonotic viruses (viruses transmitted between animals and humans) have originated in wild animals, most frequently rodents, bats and primates. The transmission of zoonotic diseases primarily occurs when there is close contact between humans and animals.

In the case of Wuhan, there is a well-publicised theory of transmission involving bats via pangolins to humans, yet this remains unproven. Distressing images of pangolins, often in cages, were however quickly beamed around the internet at the start of the pandemic. Widespread anger among wildlife conservation and animal welfare groups erupted, sometimes followed by calls for a complete ban on wildlife trading and the markets where it takes place.

Unfortunately it’s not so simple and I’ve spent most of 2020 so far trying to untangle many knots of misunderstanding around these issues.

The first thing to say is that ‘wild’ and ‘domestic’ animals don’t separate as clearly as people think they do. Nearly half of all the infectious zoonotic diseases that have emerged in humans since 1940 have come directly from domestic livestock, even if they originated in wild animals.

That puts the spotlight on our own, heavily industrialised livestock and land use practices.

The danger is that in calling for a blanket ban on wild meat and wildlife trade, we might reap unintended consequences, either driving legitimate trade underground or accelerating land clearances for domestic livestock that destroy biodiversity.

Following the 2013-2016 Ebola outbreak, a universal ban on wild meat markets was imposed across West Africa. It pushed many wild meat markets underground, rendering regulation more complex and worsening food hygiene conditions, a key driver of disease spread. Past attempts to limit wild meat sales in Equatorial Guinea were only transiently effective. The hunting ban was not enforced but the shock to supply led to a sharp increase in wild meat hunting compared to hunting rates prior to the ban – not dissimilar to western consumers stockpiling toilet paper at the start of the pandemic.

Researchers estimate that if livestock such as cattle were to replace wild meat as a source of food in the Congo Basin, 25 million hectares of forest would be converted to pastureland. The net risk then of a new pandemic might rise, not fall. This is why we need to proceed with evidence while not losing sight of human rights and customary practices in places where wildlife hunting might actually be sustainable while intensive animal husbandry is not.

Understanding the root causes of zoonotic diseases and how they transmit to humans is one vital line of inquiry, but I would prefer to cast the net much, much further and call for a wholesale rebalancing of our relationship to nature.

As such, I hope that the future beyond COVID-19 brings many reforms. We need to clamp down on illegal and high-stress use of animals whether wild or domestic. We need to support well- regulated, cruelty-free trade in wildlife based on evidence that a particular
trade is helping to protect wildlife and their habitats against threats whilst meeting livelihoods and food security needs. We need to limit the destruction of natural habitats and restore nature and we need to better manage industrial agriculture, preventing future disease outbreaks in humans and livestock by addressing animal welfare, pollution of the land and watercourses, and antibiotic resistance. It’s a tall order but there are no alternatives. We have to try harder.

E.J. Milner-Gulland (New College, 1985) is Tasso Leventis Professor of Biodiversity in Oxford’s Department of Zoology. She co-founded the Saiga Conservation Alliance in 2006 and was made an official fellow of Parks College in 2019. She is Director of Oxford’s Interdisciplinary Centre for Conservation Science.