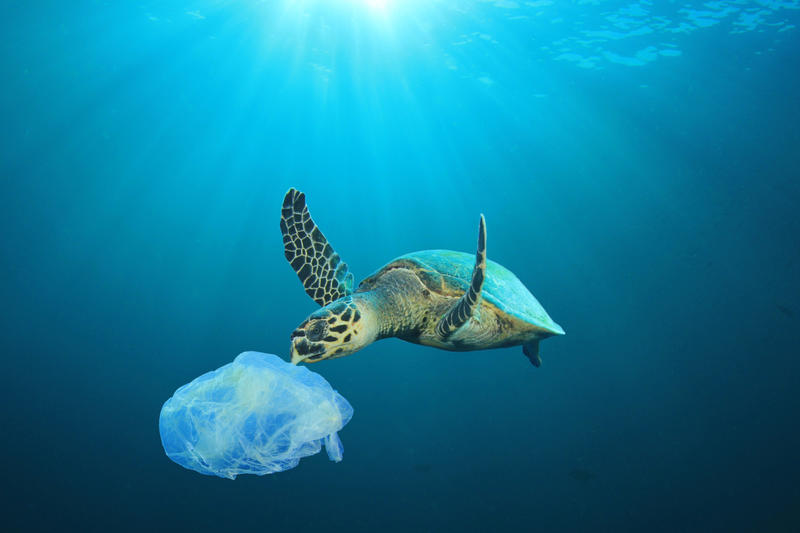 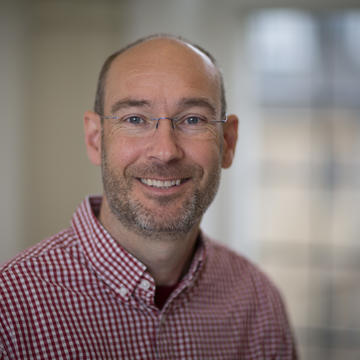 Dr Pete Walton, (pictured) Knowledge Exchange Fellow at Oxford’s Environmental Exchange Institute, was approached by one of his American students, Josh Ettinger, in 2018.

Josh wondered why large swathes of Americans seemed utterly uninterested in climate change, despite its terrifying challenge to humanity.

The result was an article recently published in the journal Climactic Change, titled ‘Climate of Hope or Doom and Gloom: Should We Scare or Inspire the Public into Action?’

The short answer to that question is given by Pete. ‘Josh discovered that, broadly speaking, if you scare the bejesus out of people it doesn’t really work, and equally if you fill them with sunny optimism that doesn’t work either. But if you present them with actual solutions it might engage them.’

This addresses one of the great puzzles of recent years, at least in the minds of some researchers and scientists and citizens. Why are we all so resistant to change in the face of a disaster?

The recent pandemic has shown that an immediate threat to well-being can drive rapid changes in behaviour, such as mask wearing.

But climate change hasn't until recently become an immediate threat (at least for many members of the public, if not most scientists) and even then it has tended to do so through extreme weather events often poorly reported through mainstream media, with rather too many ‘once-in-500-year-storm’ narratives that can’t be easily refuted by science.

For Pete and Josh, it was a case of examining the messaging and considering if too much high-level science and doomstering had just left everyone totally switched off or heading to the nearest pub.

One of the bigger answers to this conundrum is simply to treat climate change as a risk to human welfare, just like COVID-19.

‘We reflected a lot on other analysis around tribalism – religious, political, economic. If you in on a ‘green platform’ with certain groups you’re going to totally fail. The solution is not to go in on a green platform.’

We discuss the remarkable fact that the last US President signed off on a major tree planting initiative that was billed as heritage and patriotic values, not as climate activism and emissions sequestration.

‘The other problem with climate change is that you can’t see these emissions. They are invisible. Whereas, for example, with the plastic bag campaign in the UK everyone could see the litter or watch the David Attenborough film showing a beautiful turtle about to swallow a piece of plastic and choke to death.’

This brings in another fast-maturing avenue of inquiry that Oxford has taken a lead in.

It’s called Extreme Event Attribution or EEA and began with the group of researchers around Professor Myles Allen, head of the Climate Dynamics group at the University of Oxford's Atmospheric, Oceanic and Planetary Physics Department.

Nowadays, when there is an extreme weather event unfolding in front of our eyes on the six o’clock news, Oxford researchers can quickly run two sophisticated climate models with observed data from the event, and then a counterfactual model that takes away all the additional human-emissions that have accumulated over the past two centuries.

Then, before the journalists have moved on to another story, the ‘once in five hundred year’ narrative can instead become a different formula, such as ‘this event was four times more likely because of climate change than it would have been.’

‘That is one way that science has evolved to make this increasingly intense succession of strange global weather patterns ‘visible’ in light of climatic change, a bit closer to the plastic waste analogy.’

Dr Walton originally qualified as a school teacher and taught in a South London comprehensive before gaining his Masters and then a PhD at Queen Mary, University of London.

His eureka moment was when he suddenly realised that most climate scientists were totally ignoring tried and tested principles of learning, for example around what is called ‘experiential learning.’

With the UN conference on climate change coming up in November, he suggests, communicating successfully to the broad public across the world will be very important.

To make any of it land with the public, the scientists will need to listen to the educationalists and find ways of ‘facilitating an exchange; having a conversation among and between peers, not a sermon from on high.’