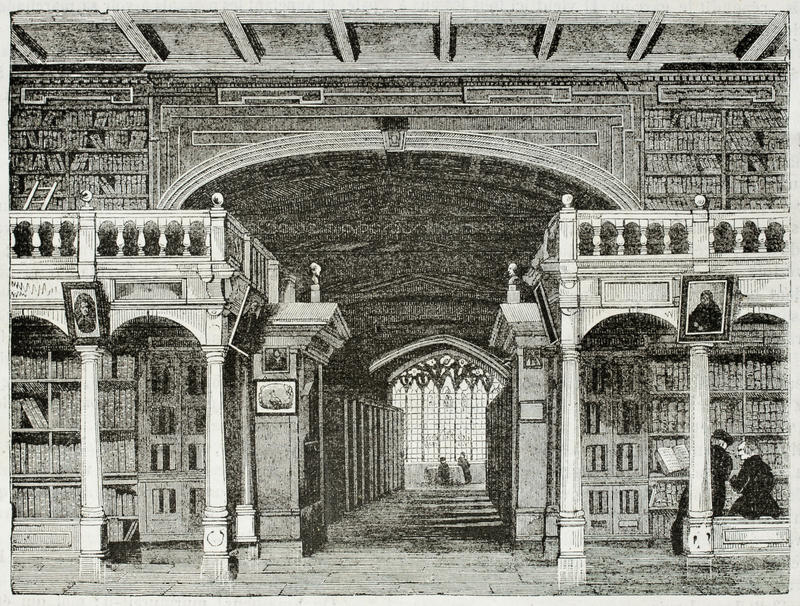 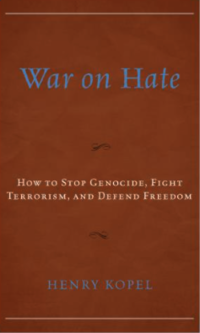 Henry Kopel destroys a whole bunch of plausible but sloppy explanations for terrorism and genocide, such as assuming that hatred is the result of poverty or colonialism or ‘ancient hatreds that boil over’. They’re not, he argues in this persuasive text. Saudi Arabia was never a colony for example, but it’s produced more than its share of terrorists, he says. Hatred is fomented by tidal waves of hate propaganda unchecked by opposing narratives. From that context springs ugly actions by ordinary people, spurred on often by short term factors or suddenly catalysts for action, whether state sanctioned or not.

One of the guiding threads of Kopel’s analysis concerns the absence of those opposing narratives, which favours centralized states with strong apparatus of information control. He says that the forms of governance least likely to generate genocidal or terrorist violence are stable, liberal democracies.

Kopel encourages two types of policy, first to identify and confront sources of mass ideological hate indoctrination, whether through diplomacy, sanctions or other informational means. Secondly, support the supporters of democracy and open society. He has a US outlook that still considers the US a bastion of those freedoms, which some would query, post-Trump. 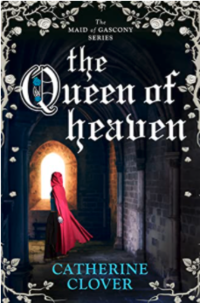 Catherine acquired a DPhil from Trinity College, concerning the Hundred Years’ War, the backdrop for this volume, comprising Book 2 of the Maid of Gascony Series. The year is 1453 and our protagonist, the mystic Lady Isabelle d’Albret Courteault, is fleeing terrible persecutors and family members have been executed, casting a pall of terrible violence and guilt across the early pages of the narrative. A brief sojourn in Oxford, disguised as a man, is the prelude to a remarkable trip around Europe, involving all manner of intrigues and atmospherics, compellingly told and historically freighted to a wonderful degree.

This volume follows The Templar’s Garden, Book 1 in the series, and will eventually be followed by The King’s Treasure, Book 3. Henry VI’s reign hovers over the narrative and is an essential part of the structure. The broader propulsive twist is whether Lady Isabelle can survive it. One to lose yourself to on the cold winter nights ahead, perhaps to the accompaniment of Like as a Hart, a choral setting to Psalm 42 recorded by the Choir of New College and designed to inform the text. 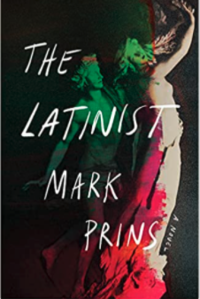 The author may have visited Exeter College on a relatively brief semester exchange programme from that finest of Liberal Arts Colleges, Williams College, but it was enough to furnish a widely praised novel heavily Oxford-contented and all about an American academic caught up in a complicated Oxford / adviser situation around which there is the discovery of a second-century Roman poet. Who gets the credit and what will they stoop to along the way? Expect lots of suspense and well narrated obsessiveness that anyone who knows academia will relate to, at least a bit and perhaps rather a lot. The author is now New York city based and a recipient of fellowships including from the Truman Capote Literary Trust. You’ll enjoy it, one critic likening the book to a guilty pleasure, but it’s a clever brand of pleasure. 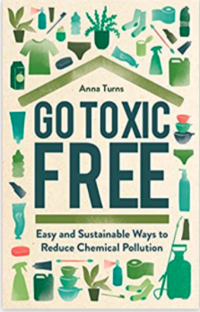 Dedicated to ‘the eco-conscious citizens around the globe who all play a part in the fight for pollution justice’, Anna has divided this eminently practical book into three parts: First ‘The Big Picture’, then a how-to guide that works through the average home room by room, assessing changes you might care to make to remove potentially dangerous chemicals, and then a final section on circular economies and how to adopt a series of toxic-free principles.

In no place is the book selfish. Anna really wants to emphasis the connectedness of things, and how flushing or washing something ‘away’ is a myth. ‘Away’ means into the world near at hand, such those painful revelations about the River Thames being stuffed with wet wipes or fat bergs in the sewer system. She’s also clear that there is no such thing as a zero-impact life, which is another myth. Advertising skews everything and we might need to revisit our assumptions about what is what. If you read that a product is natural or chemical free, it will almost certainly not mean much. Nothing is chemical free and, as Anna puts it, ‘Natural formulations aren’t automatically less toxic than synthetic ones, or vice versa.’ The vast majority of synthetic chemicals are drawn from fossil fuels and as a world we’ve gone from one million tonnes of these a year in 1900 to 400 million tonnes today. It’s a pretty chemical world we’re in.

The book is very positive but one wonders why there isn’t a stronger regulation of this infinitely complex world. Should you have to immerse yourself in a book like this to gain insight on an almost infinitely big subject, become an arm chair chemist and then try to throw away all the baddie products in your life? It’s a moot question but it’s great that Anna has tried to help. 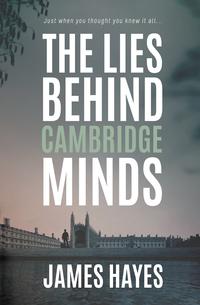 Another fizzing debut novel here by a footie loving banker with a Cambridge and Oxford background, convenient because all the disreputable behaviour takes place in Cambridge, right down to angrily received parking tickets on the Range Rover while unloading for another term, lusty longings on the romance front and plenty of tight drama and alcohol-hazed student dialogue along the way. In essence, the life of a young man called Harry, hyper-intelligent but seduced by the naughty downslopes when under too much pressure. Written in lock-down, the book bursts with life and has a great spring in its step, tonic water of youth crossed with a lot of cavorting. Not sure how James found time to write it but he did; a classic Oxonian move! 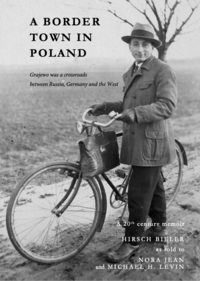 This privately printed memoir is an important addition to twentieth century history. Hirsch Bieler was born in 1900 in Grajewo, a shtetl (town) in Tsarist Poland on Germany’s East Prussian border. He left in 1919 for a better life in Germany and the move lights the touch paper for a series of further moves – and not just the obvious one to America but also the Third Reich and British Mandate Palestine. The book is very carefully researched with terrific visuals of maps and family photos rendered by the editors, to carry along a vivid and energising oral history. What we’re given is an extensive memoir by Bieler, transmitted before his death in 1985 and now published in its full glory. It is also a corrective for our overblown times, recounting how the cellar had to be filled with ‘potatoes and cabbage and red beets and carrots, staples that would last. If you were rich, you also bought a couple of sacks of winter apples.’ Worlds away from today’s expectations yet the spirit of community and religion would appear to have made up for the hardships; there was meaning if not wealth, and infinite ingenuity to evade, subvert, smuggle across and ultimately to leave the Russian Pale that confined an estimated 5 million Jews by 1897, and which included this one border town within a thousand mile slice of territory.