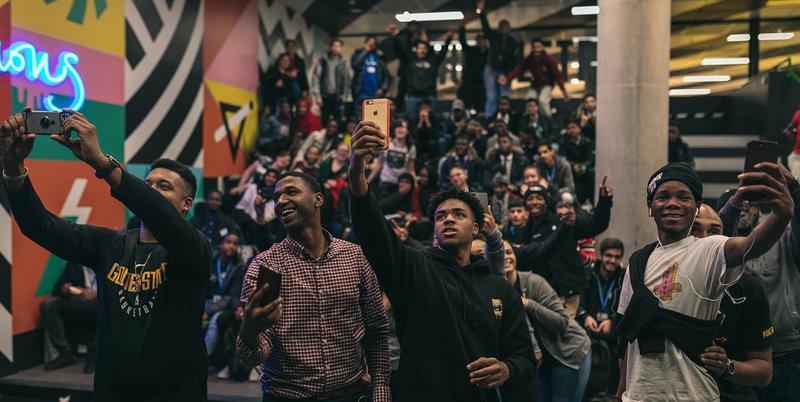 What was your first job out of university?

When I left Oxford I didn't know what I wanted to do. It was easy to get caught up in the graduate milkround but having already had a great internship at Google I knew I wanted to do something in the technology industry. It was exciting, innovative and non traditional. Following graduation, it was a path of ‘finding myself’ (yes I took some time travelling post finals - in part down to the generous travel bursary offered by my college) to work out what things I wanted to optimise for in life and what things I didn't want to do. 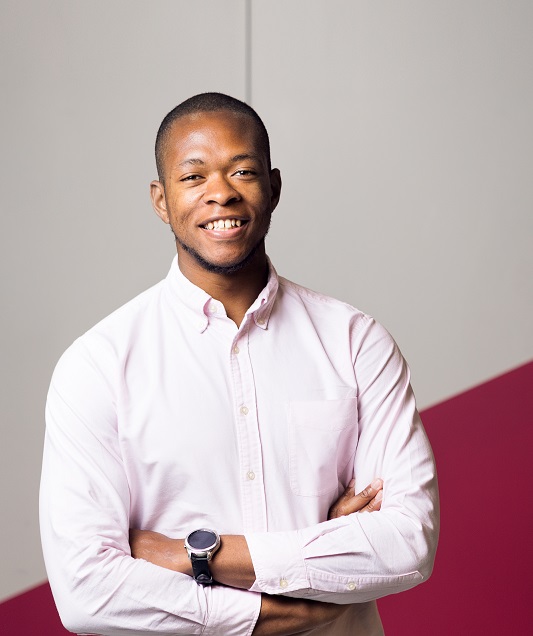 It became clear to me I wanted a career path and role that enabled me to problem solve (similarly to my studies at Oxford) but without one finite answer (similar to Geography). Business strategy appealed because it dealt with the most pressing commercial issues, and linked that to structured thinking and problem solving. It didn't require further study or exams and pays well comparatively to industries which some of my peers were entering. Having decided I wanted role that did those things I was quickly able to rule out roles in industries such as law, finance or science. I then started to optimise my career thoughts around consulting and specifically strategy consulting.

So I ended up at a technology start-up called Qubit. It was based in central London and dealt with the growing e-commerce industry. I spent two and a half years there and learnt a lot about technology, myself and the working world. It was somewhat risky to leave the security of a graduate career path, but the exposure and opportunities I was offered at a start-up were ten fold that of some of my peers and ultimately I felt it worked well for the acceleration of my career.

And you co-founded colorintech whilst working as a business strategist?

I met my co-founder Dion after a bit of conversing with people in the industry around the lack of diversity in technology. Initially it was organic, we were speaking about what we could do around this industry and how we could support initiatives trying to make a difference. It became abundantly clear that there wasn't the opportunity to do that so we decided to run our first program and try and make a difference. It was highly organic and opportunistic. We had a strategy about how we wanted to solve a problem and ultimately decided to do something about it. Our organisation spun out of that. Setting it up whilst working wasn’t difficult. You can do the majority of things online and really the driver was needing to formalise our operations in an entity. Initially it was my ‘side’ project outside of my day job and has remained close to that as I have progressed my career. In a way I never want it to be more than that, because I don't want the problem to exist, which certainly enables us to remained focus about the best way to add value and develop solutions.

Why was founding colorintech important to you?

I try and make the stand not to keep stressing why diversity is important. If people are so privileged that they do not recognise the benefits to having a variety of opinions, backgrounds and experiences contributing to organisational, industries and society then I often just point to the available data which suggests businesses and teams perform better where those environments exist.

In terms of just how bad the situation in the UK tech industry is we did some research on the FTSE and the top tech companies within it: you can read the full report on our website.

The high(low)lights of the research included:

Colorintech recently took 10 BAME students to Silicon Valley: can you share a couple of insights?

When you are immersed in an industry and privileged in your access opportunities to others within it, it is important to always be reflexive about things and this trip was incredibly insightful for that. Working in an industry can feel much like the Oxford bubble and be a bit disconnected from society as a whole; however, being different (i.e. one of the few Black male professionals in the industry) I am continually reflexive on my position in the industry. Our immersion program and trip was a consequence of that. I wanted to hold the door open for others like me. I see it a bit like an economist would: ultimately the lack of diversity in the industry causes a negative externality to exist causing a social cost to society; I am simply working to correct that 'market failure'.

This reflexivity reinforced why colorintech exists and why we run our immersion trip. Most of the students were unaware of some of the basic bits of tech industry jargon and had little idea of some of the scale of companies in the valley. Many of the students were not able to deliver elevator pitches nor had comprehension of some of the available opportunities in the industry. Our organisation exists to provide support and guidance to address those problems. We are planning to run a greater number of editions of this programme as a result of the trip as the results have exciting. 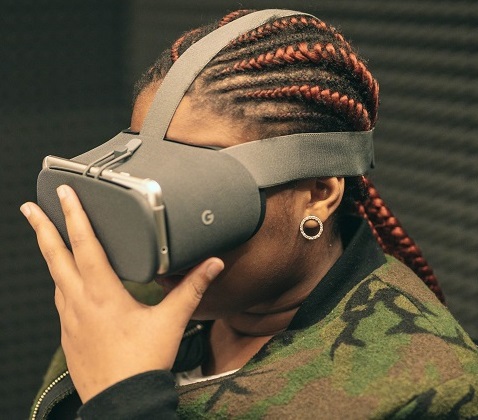 What have you learnt from moving into entrepreneurship?

For you, what makes a great entrepreneur?

Thats hard to say and I have by no means made it, so there are probably lots of valuable books. Nonetheless of the ones that I know and of the one I am trying to be, there are some common themes.

One is that great entrepreneurs read broadly and widely. They consume information from multiple sources and aren’t afraid to challenge their perspective or learn from others. I think oxford is a great environment which trains that and nurtures that intellectual curiosity. I’d say don’t stifle that by the mundane pressures of everyday life or allow those who don’t foster that same inquisitiveness to influence your pursuits.

How did your undergraduate degree in geography at Oxford influence your career?

Technology and geography have been intrinsically linked for the least 15 years or so of my life. It actually starts with a story. Initially I was trying to do my homework and I came across Google Earth. I then read about their ambitious project to map and photograph every road on the planet, and I thought to myself 'that seems cool'. I knew at that point I wanted to study and work on ‘that’. What exactly 'that' was, was unclear, but knew I wanted to do it and thus have always stayed close to location-based technologies and geography ever since.

For those who find the link tenuous: people use technology to understand the world around them, and geography is the subject concerned with understanding, describing and explaining the the world(s) around us.

Having decided to pursue geography at university, and then getting a place at Oxford, I steered my studies to exploring the intersection with theme such as technology, place and society. This culminated in my dissertation where I interrogated the role of smartphone technology in shaping our understanding of the world around us. I used that interest and research as a lever to enabled me to get into the technology industry and have stayed there ever since. Studying geography helped with some of my core computer skills too (such as working with data) which are also invaluable in the work I do. 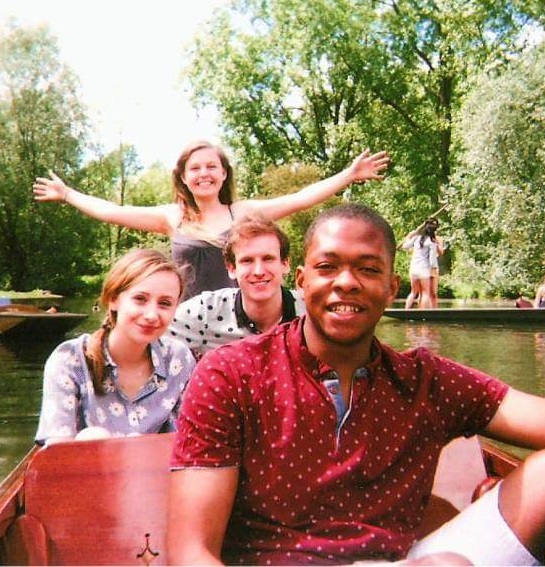 Oxford was a fantastic experience and whilst not perfect, it was probably the most transformative three years of my life. In terms of favourite memories, it's hard to pick as there were so many.

General themes that come up in my mind are:

In one sentence: what does Oxford mean to you?

A place of unfettered learning.

Ashleigh Ainsley studied geography at St Catherine’s College, Oxford from 2011-2014, and remains an active part of the Oxford community through his involvement with the Oxford Black Alumni network. You can connect with Ashleigh on Twitter, Instagram, or LinkedIn.

You can find out more about colorintech on their website, and keep up to date with their latest projects on their blog.