SILK THRIVES IN THE COLD 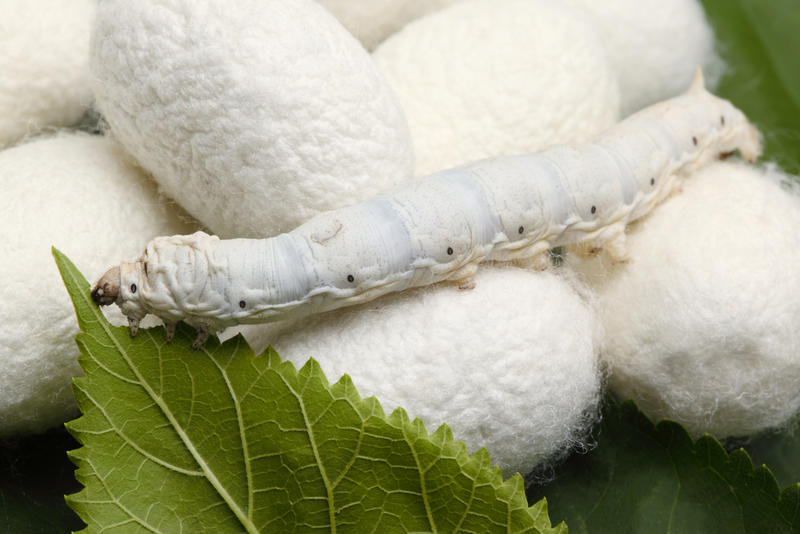 SILK THRIVES IN THE COLD

Scientists from Oxford, Shanghai and Beijing have discovered why natural silks get stronger the colder they get

Their initial discovery had seemed like a contradiction because most other polymer fibres embrittle in the cold.  But after many years of working on the problem, the group of researchers have discovered that silk’s cryogenic toughness is based on its nano-scale fibrills. Sub-microscopic order and hierarchy allows a silk to withstand temperatures of down to -200 deg. C. And possibly even lower, which would make these classic natural luxury fibres ideal for applications in the depths of chilly outer-space. 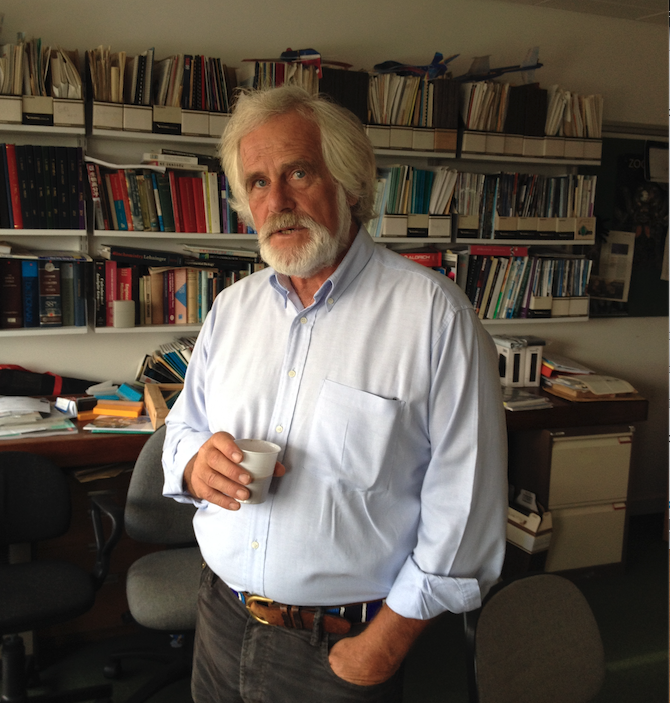 Professor Fritz Vollrath of the Department of Zoology, University of Oxford

The interdisciplinary team examined the behaviour and function of several animal silks cooled down to liquid nitrogen temperature of -196 deg. C. The fibres included spider silks but the study focused on the thicker and much more commercial fibres of the wild silkworm Antheraea pernyi.

In an article published today in Materials Chemistry Frontiers, the team was able to show not only ‘that’ but also ‘how’ silk increases its toughness under conditions where most materials would become very brittle. Indeed, silk seems to contradict the fundamental understanding of polymer science by not losing but gaining quality under really cold conditions by becoming both stronger and more stretchable. This study examines the ‘how’ and explains the ‘why’.  It turns out that the underlying processes rely on the many nano-sized fibrils that make up the core of a silk fibre.

In line with traditional polymer theory, the study asserts that the individual fibrils do indeed become stiffer as they get colder. The novelty and importance of the study lies in the conclusion that this stiffening leads to increased friction between the fibrils. This friction in turn increases crack-energy diversion while also resisting fibril slippage. Changing temperature would also modulate attraction between individual silk protein molecules in turn affecting core properties of each fibril, which is made up of many thousands of molecules. 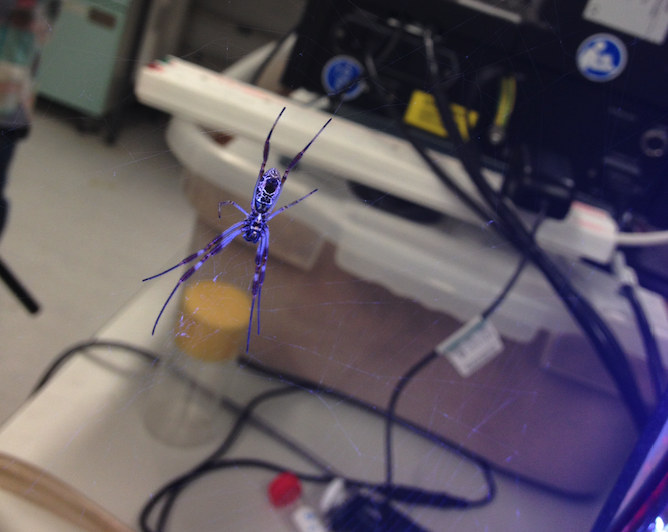 A spider on its web, within the Department of Zoology, University of Oxford - silk comes in different forms

Importantly, the research is able to describe the toughening process on both the micron and nano-scale levels. The team concludes that any crack that tears through the material is diverted each time it hits a nano-fibril, forcing it to lose ever more energy in the many detours it has to negotiate. In this manner silk fibre only breaks when the hundreds or thousands of nano-fibrils have first stretched and then slipped and then all of them have individually snapped.

The discovery is pushing boundaries because it studied a material in the conceptually difficult and technologically challenging area that not only spans the micron and nano-scales but also has to be studied at very low temperatures. The size of scales studied range from the micron size of the fibre to the sub-micron size of a filament bundle to the nano-scale of the fibrils and last but not least to supra-molecular structures and single molecules. Against the backdrop of cutting-edge science and futuristic applications it is worth remembering that silk is not only 100% a biological fibre but also an agricultural product.

It would appear that this study has far-reaching implications by suggesting a broad spectrum of novel applications for silks ranging from new materials for use in Earth’s polar regions to novel composites for light-weight aeroplanes and kites flying in the strato- and meso-sphere to, perhaps, even giant webs spun by robot spiders to catch astro-junk in space.

Professor Fritz Vollrath, from Oxford University’s Department of Zoology, said: ‘We envision that this study will lead to the design and fabrication of new families of tough structural filaments and composites using both natural and silk-inspired filaments for applications in extreme cold conditions such as space.’

Prof Zhengzhong Shao, from the Macromolecular Science Department of Shanghai’s Fudan University, said: ‘We conclude that the exceptional mechanical toughness of silk fibre at cryogenic temperatures derives from its highly aligned and oriented, relatively independent and extensible nanofibrillar morphology.’

Dr Juan Guan from Beihang University, in Beijing, said: ‘This study provides novel insights into our understanding of the structure-property relationships of natural high-performance materials which we hope will lead to fabricating man-made polymers and composites for low temperature and high impact applications.’

And Dr Chris Holland from Sheffield University, leader of a European-wide Research Consortium on novel, sustainable bio-fibres based on insights into natural silk spinning said: ‘Natural silks continue to prove themselves as gold standard materials for fibre production. The work here identifies that it is not just the chemistry, but how silks are spun and in consequence are structured that is the secret to their success.’

The next steps of the research will further test the amazing properties.  A spin-out company, Spintex Ltd, from Oxford University, partly funded by an EU H2020 grant, is exploring spinning silk proteins the spider’s way and focuses on copying the sub-micron structures of bundled fibrils.